A week ago OnePlus did an unexpected turn and announced a partnership with Finnish carrier, Elisa Oyj. It was a bold move from Oneplus, who traditionally focused on direct to the customer, we covered all the info in a post. To celebrate, OnePlus arranged a fan meeting in Helsinki on 15th of May at the Beer House Villi Wäinö . We got a chance to be part of the OnePlus Helsinki gathering and were in the spot to check the event out. 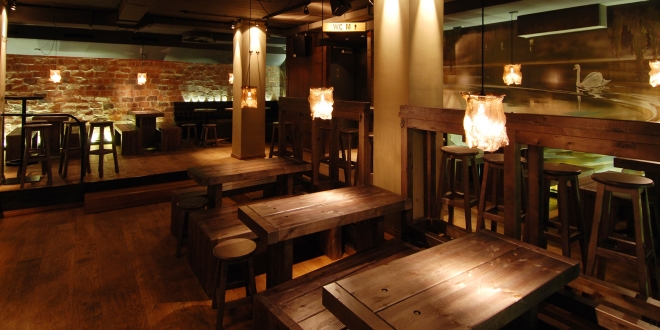 The partnership between OnePlus and Elisa is something totally new and also unexpected in a way. OnePlus has always been hesitant to work with retailers and carriers. Usually when you want to have your phone in a carrier store, the carrier wants a piece of the price. One of the key aspects of the company is to offer them at mid-price range, which usually means that partnerships with carriers and retailers is not an option.

OnePlus Helsinki for it fans

The OnePlus Helsinki meeting was held Sunday 15th of May from 6pm onwards. It was a ‘hard time’ as it was just between Formula 1 and ice hockey world championship games. OnePlus had two official employees at OnePlus Helsinki, Juha Rytkönen and David Sanmartin Garcia. Juha is the new Head of Business Development in Europe and David leads the European marketing team. Elisa also had two employees at the event, Jan Virkki (Business director of mobile department) and Mikko Pukkila.

The event started with short introductions from OnePlus and Elisa. After the introductions, fans had a chance to ask questions. Most of the questions were about the phones but the partnership with Elisa also raised some good quality questions from the audience.

There were also people that didn’t yet have the phone and luckily for them there were OnePlus 2 and X available to be tested. Great way to get a feel of unknown device which isn’t widely available in stores. The software also sparked a lot of interest as it’s pretty different compared to the normal Samsungs and LGs you find in stores.

I get swag, You get swag..everyone gets swag

What would a fan meeting be without some swag to share for the participants, OnePlus Helsinki was no exception. There was cases, screen protectors, headphones, power banks and also a very rare OnePlus backpack that were handed out. Oneplus arranged a lottery for the fans and randomly picked winners for the swag. Luckily they had enough swag with them so everyone got something.

There was also legendary Never Settle t-shirts handed out – Who wouldn’t want t-shirts, right? Not to forget about complimentary drinks from Villi Wäinös large selection of quality finnish craft beers.

Everything nice has to end at some point

The OnePlus Helsinki event lasted couple of hours and we really did have a great evening. The event really showed the main principle that has always surrounded OnePlus; the community. It is not very often that companies arrange events for fans to gather around and hangout with each other and get to know the company which products they really love.

We at MobileTechTalk would like to thank Juha and David for arranging the fan gathering and allowing us to cover the event for our site. We also had a interview with David and Juha before the event. We had a nice and warm chat about the company in general but also got a little deeper insight how they see the mobile phone space and what is happening around it.

The interview will be posted here soon so keep your eyes peeled. 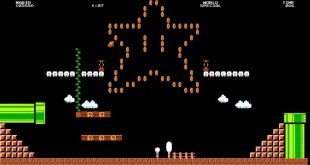 Most Popular Retro Games of All Time 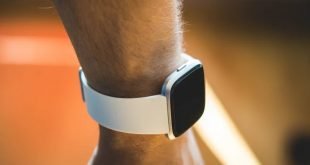 Planning to Buy a Smartwatch? Here’s What to Look For 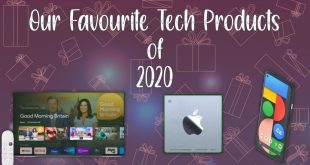