OnePlus 3: All You Need to Know

As June 14th is fast-approaching for its official launch, I think it’s best to accumulate all the information we know so far about OnePlus’ latest ‘flagship killer’ and how you will go about buying one once the launch event ends.

I said this in my editorial on the company a couple of weeks ago, but I’m still confident that OnePlus are the main focal point of the current flock of flagship smartphones to be released in 2016. We haven’t seen the best of this years’ plethora of devices from a flagship perspective, with the looming OnePlus 3 which is destined, so far, to have everyone remotely interested in technology chomping at the bit to get their hands on with this warranted excited device. We also can’t forget that to close out the year we will see a new line of Nexus devices, which apparently Huawei are making again this year.

You Won’t Need an Invite to Buy One

When the OnePlus One launched, along with its invite-only system to purchase one, the company received a lot of flack from a myriad of technology enthusiasts, and it didn’t bode well for their future at the time. Sure, the OnePlus One had killer specs and had the looks to hold up to the likes of the Galaxy S5 for the time, but availability plays a massive part in any smartphones success. Looking back now you can see that this managed to pay off with OnePlus’ prominent marketing strategies and irrespective of the invites to buy one, it still sold an admirable amount of its then-flagship device.

Carl Pei, one-half of the OnePlus co-founders, announced on the official forums that the OnePlus 3 will require no invites to purchase from its official launch date on the 14th June. This is huge news in the way of the device’s future success. If the OnePlus One can sell millions with an invite system, it’s a sure-fire way to getting the OnePlus 3 off the marks with a monumental success, depending on availability at launch.

The only unforeseen issue that may pose itself when the device launches is how many devices will be available before selling it. Without an invite system in place, there’s no way for OnePlus to monitor and police how many devices they can make and manufacturer on-the-fly. This is pure speculation for the time being, though. We’ll find out more details on this when it comes to its launch on June 14th.

The Launch Event is in the VR loop

[pullquote align=”left” cite=”” link=”” color=”” class=”” size=””]Remember earlier when I said OnePlus were in their league of marketing? Well, with the OnePlus 3 they went and one-upped themselves with how they’re launching the OnePlus 3.[/pullquote]

On their forums, Carl Pei announced that the launch event will be a pure VR experience, and along with this announcement, an official OnePlus VR headset called ‘Loop’ will be available free of charge in limited quantities. 30,000 Loop VR headsets were made available for everybody globally to obtain — the VR headset sold out within an hour, and Carl later on Twitter informed the social media-verse that you will be able to watch the launch event with other VR headsets. This announcement was to stop the stampede of eBay listings of the Loop VR headset which Carl, later on, said not to buy.

If you were one of the lucky 30,000 customers to obtain a VR Loop headset, you also have the chance to purchase the OnePlus 3 before being unleashed to the public.

It’s nice to see the co-founders of the company acknowledge the future of mobile technology, and adding this technology. Integrating it into a launch of a product is a great way of marketing and, ultimately, putting VR in a lot more households in the process.

You Can (Possibly) Review One

Along with the VR launch, you can also apply to review the latest flagship from the company with their newly-launched ‘Labs’ section on their website.

All you have to do is head over to https://oneplus.net/de/lab and write a 500-word description on why you’re looking forward to the OnePlus 3, a little about yourself and what you have written before. This is another example of OnePlus’ marketing genius, and it’s no surprise that the OnePlus 3 is a hot topic on the market for the time being.

It’s worth noting that, as I’m writing this, there are over 14,000 applications to review the device, with only 30 people being chosen to take a look, provide their feedback and will more than likely going into a collaborative review for the OnePlus website.

Applications close tomorrow, so be quick and apply!

What Do We Know About the OnePlus 3? 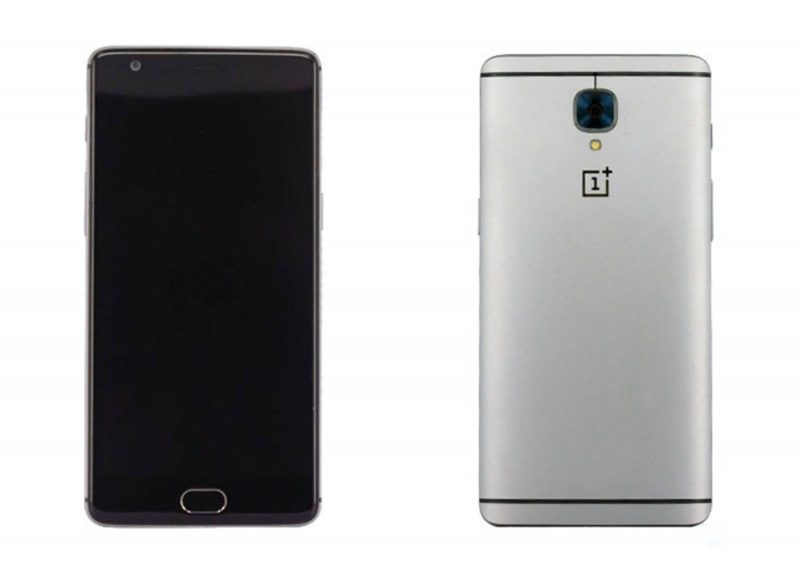 Regarding leaks, there’s plenty of opportunities to speculate how this device will look and be presented. The OnePlus 3 is rumoured to have a SnapDragon 820 CPU w/ Adreno 530 GPU, 4/6GB RAM variants, 32/64/128GB internal storage, 5.5-inch 1080p display, 16MP Sony back-facing camera and a 3,650mAh battery.
This would make it on-par with the new HTC 10 and Galaxy S7 regarding raw power.

Speaking of looks:, leaks haven’t failed to come piling in for the device, with all of them pointing towards the same direction: aluminium uni-body design. Aluminium appears to be the current trend of flagships right now, and the OnePlus 3 seems to be, from the leaks, one of the better-looking phones of 2016. [pullquote align=”full” cite=”” link=”” color=”” class=”” size=””]If you take an HTC 10 and a Huawei P9, merge them together and add a fingerprint sensor on the front, you would get a OnePlus 3[/pullquote]

Tags 3 all know need oneplus Three to you