March of the Droids 2016 – Keep Marching

The weekend of March 18th and 19th was a special time in Edinburgh. The annual Edinburgh Yarn Festival opened it’s doors again to the public! We’re sure a good time was had by all. However across town there was a much more topical event being hosted by Matteo Doni of Skyscanner; March of the Droids 2016 was in town!

In case you did’t know what March of the Droids 2016 was, let me break it down for you. From humble beginnings, March of the Droids has become a stalwart of the UK Android and mobile technology scene, with industry professionals and retailers alike all in attendance to show their support for a community driven event, coordinated by volunteers. 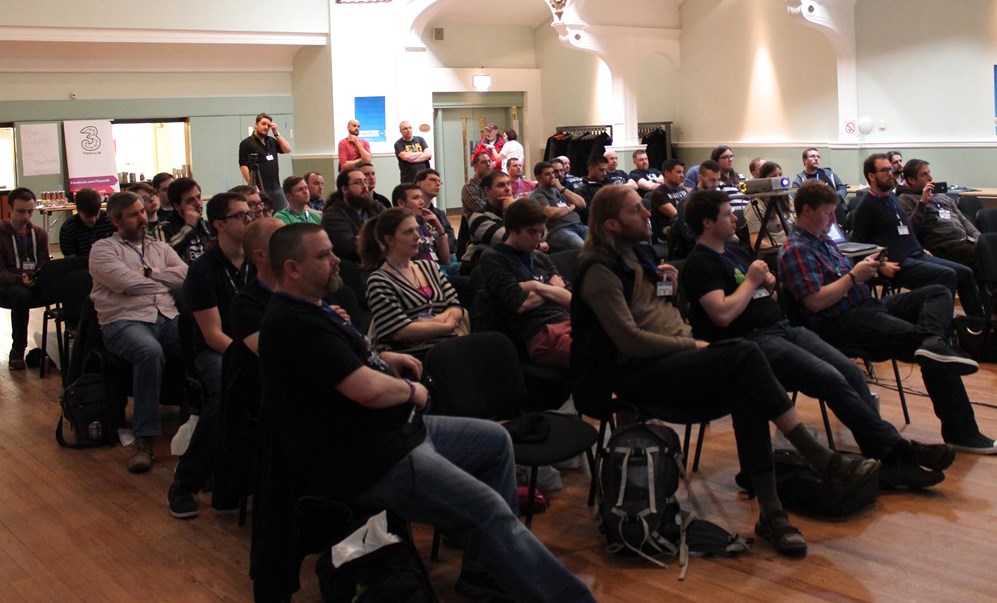 Since its inception, March of the Droids has moved around the country, stopping at the likes of Manchester, Bournemouth and last year, Birmingham, with March of the Droids 2016 event being held in the beautiful city of Edinburgh. The event usually consists of a day of talks and discussions with industry and enthusiasts alike, with a number of competitions, and stalls on hand for revellers to get their hands on some merchandise or swag provided by the likes of Clove Technology, Cyanogen, Honor and Three UK! 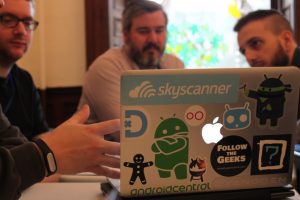 This year was a little bit different however. Testament to the work of the organisers, the 2016 event split into two days, with Friday 18th seeing Ideaa on board to deliver a Code Kitchen to would-be developers of Android, and Saturday 19th reserved for the traditional conference itself.

The conference had quite a line up too. The keynote this year was delivered by none other than Steve Kondik, CTO and Co-founder of Cyanogen Inc. Anybody who’s ever delved into the dark arts of rooting and modding on their devices will know of Cyanogen and it was great to hear about the process of bringing CyanogenOS to market. In case you missed it, we had an exclusive interview with Steve Kondik himself whilst at the event to see what he made of the recent Android N preview, and the challenges CM faces moving forward. 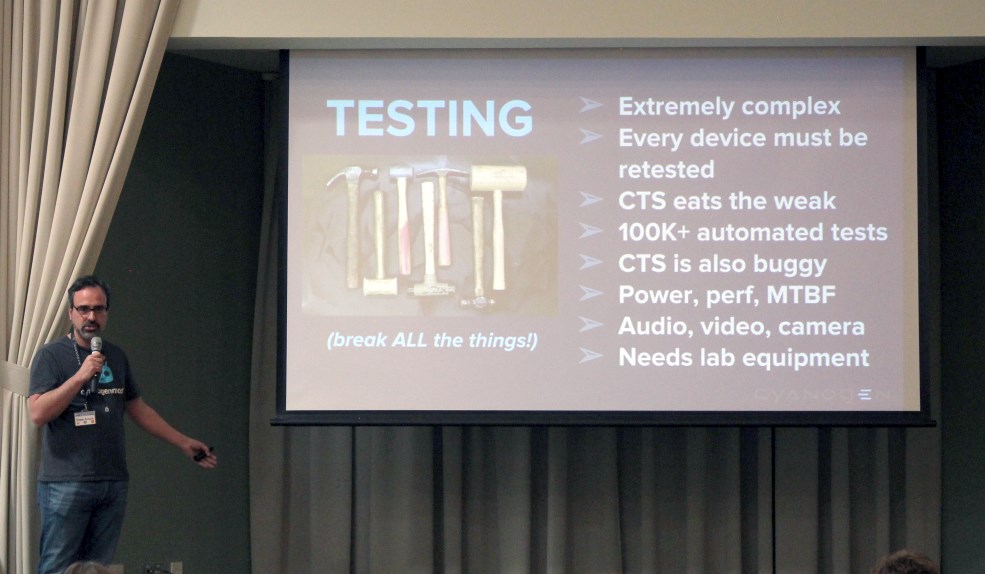 There were also talks from Wilkin Lee and James Pearce of Honor, talking about the Honor devices and the Community-driven approach Honor has respectively. Interestingly, during James’ segment, a rather large announcement was made. MoDaCo have worked with Honor to deliver a Custom ROM kitchen to allow customisations of the phone! Exactly what a community driven organisation should be doing. Head on over to MoDaCo, see if your device is supported and get baking!

Further talks from Mario Viviani, Technology Evangelist at Amazon Appstore (and boy did he evangelise!), Matthew Bloomer-Brack of XDA Developers, and Matteo Doni himself on Skyscanners’ methodology behind app services and deployment, rounded off the speakers.

So, as you can tell, March of the Droids 2016 was full of like-minded individuals getting together to listen to some industry professionals talk about technology and the future, as well as explaining some of the nuances around deployment of the services we take for granted on our smart devices. Cyanogen even put on an after-party!

March of the Droids has had 5 events so far, with each improving on the quality of guest speaker, event content, and attendance. We’re sure that the organisers will continue to reach out to community-driven organisations such as Honor and Ideaa, and get them involved going forward. If the 2016 event can pull in the likes of Cyanogen, Amazon Appstore and Honor, we expect a continued bright future for the March of the Droids family – a family we’re happy to be part of now for the last 3 years.