Remember some time back we wrote about those free power bars EE were giving out? The ones that seemed to have a slight tendency to burst into flames if charged in a way they didn’t like? Well at the time we were told it was a one off batch, batch E1-06 to be exact, was the problem.

Now as of today EE has issued a mass recall of ALL power bars they gave out. They haven’t sited exactly why this sudden about face, they are saying it’s just a precaution. That is potentially very true, better to recall the things that way if anymore blow up they can say hey, we recalled them all. 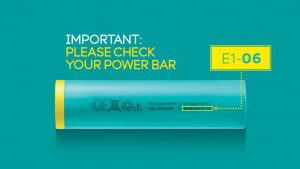 The part I find curious is what changed? Why now recall them, why not do it at the time of the first incident. I cannot say I have heard of anymore turning into fireworks so I don’t believe it’s been provoked by another mishap. Could it perhaps be that impending parent BT has expressed they do not want any potential liability hanging over their heads and instructed EE to get it sorted? Who knows? 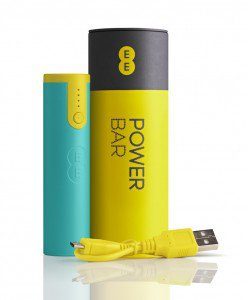 It’s not all bad news though, if you currently have one and you’ve not thrown it in the bin, if you take it down to EE and hand it in they will reward you for your troubles. Yes they will reward you with a £20 voucher to spend on EE accessories. Given they “sold” them for the price of a 20p text that’s quite the return you’re getting and it’s enough to actually make it worth fishing out and returning. 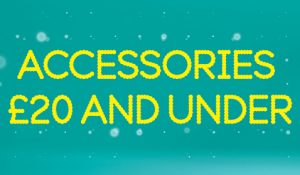 Are they being so generous to generate goodwill at Christmas time? Are they terrified one’s going to go boom? Who knows but either way, if you have one I’m thinking it might me a good idea to take it back. EE even have a page that shows their “accessories £20 and under” to help you spend it. Which is handy, suspiciously handy but handy nevertheless.