Review: iPhone 7 Plus – A Fingerprint Magnet

Craig recently reviewed the iPhone 7 (click here to read it) and it’s safe to say he actually quite liked it. So when I was asked if I wanted to review the iPhone 7 Plus I jumped on the opportunity. Now being an android guy I was a little skeptical about it, but after 3 weeks it’s safe to say I’ve come to actually quite like it. Read on to find out why.

First of all I would like to thank the guys over at Three for kindly providing me with the iPhone 7 Plus. The model I have is the 128GB Jet Black model.

Most people know the specs of any iPhone since Apple like to advertise them strongly, but if you don’t, the iPhone 7 Plus’ are:

A simple affair with not much to see. Sliding the top off reveals the white sleeve that holds all your paperwork and the two, now ubiquitous, Apple stickers. Removing the envelope reveals the device itself. Hiding under the phone you’ll find the Lightning cable, mains adapter and the Earpods. Flipping the Earpods over to the back you’ll also find the Lightning to 3.5mm dongle adapter, whatever you want to call it. That’s it. Apple’s been doing simple for years and now so is everyone else.

Starting at the front of the device you’ll find the 1080p 5.5 inch display with the speaker above it and the Touch ID home ‘button’. On the right side of the phone you’ll find the lock button and SIM tray. Over on the left side you’ll find the mute toggle and volume rocker. I must admit it is quite welcoming chance to see manufacturers utilizing both sides of a phone. Most only seem to use the right side.

Converse to the blank top, the bottom edge is where you’ll find the speaker and Lightning port. Of course there is no 3.5mm port on current gen iPhones as Apple decided we didn’t need it anymore, but include the adapter for those wedded to it. Confusingly they continue to include it on other Apple products, such as the MacBook Pro, but that’s a different story. Finally around back you’ll find the dual cameras and flash on left with the Apple logo placed in it’s usual position.

As you could probably guess the iPhone 7 Plus is light and thin. The first two things you notice when you pick the device. The other thing you notice is how incredibly smooth and slippery it is, from the glass screen to the the jet black back, which is really glossy. Whilst it isn’t as slippery as any device with a glass back, it does collect all the crap. Fingerprints, grease, dust, everything! Be warned.

One thing that really caught my eye was the fact that Apple not only use the bottom speaker (like all other companies) but the earpiece too. It does give some sort of stereo audio to the device as well as allowing for louder playback in media consumption, and whilst that sounds great in theory, pushing the volume above two notches results with vibrations being passed through to the back of the phone. Not a huge issue for some but i would have expected more from Apple, especially given the price of the phone.

Apple have been getting optics right for years on the iPhone, even in the earlier iPhone days and the iPod Touch 4th gen days, so it’ll come as no surprise when I say the iPhone 7 Plus has been destroying daily photos, in a good way of course.

All my camera samples are auto snaps, with out of the box settings, with HDR on, and the photos are great, especially in well lit situations. I’ve had products come in for review and whilst I would normally use my Nexus 6P to take snaps of them, I thought I’d make use of the iPhone and boy did it outperform my Nexus. 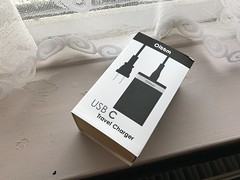 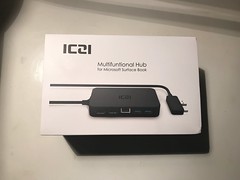 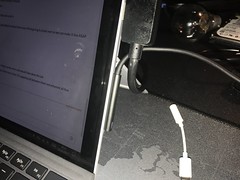 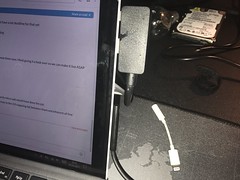 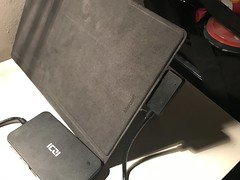 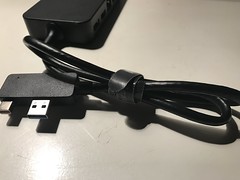 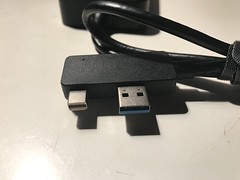 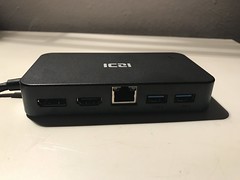 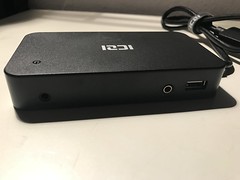 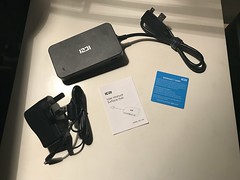 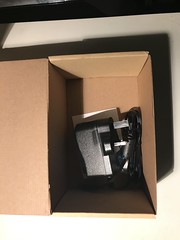 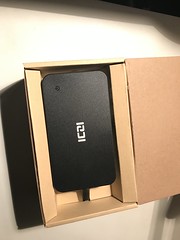 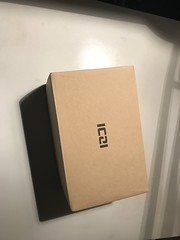 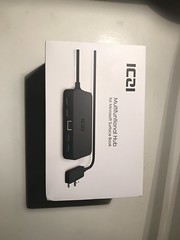 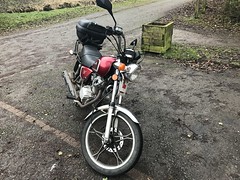 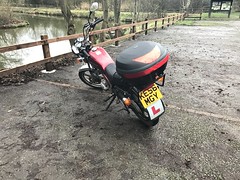 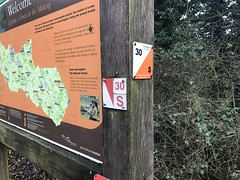 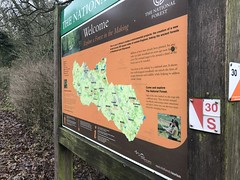 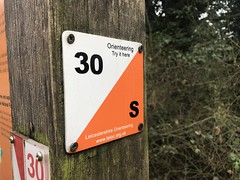 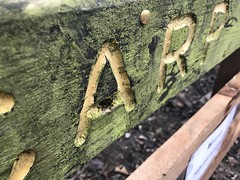 The same can be said for video to. In outdoor settings with medium lighting the front and rear camera make for a great shooter. It is easy to see why some vloggers have shot videos on this device rather than plump for an expensive compact or DSLR. Just what I, and many others, have come to expect from Apple in fairness.

Now usually I say I get near enough a day’s worth of battery but my God has the iPhone been bossing the battery life, giving me a day easily. Kudos to Apple on nailing the battery life in it’s current generation. This seemed to be the case on each day that I used the device too.

I’m not a fan of benchmarks as they rarely cover off real world usage scenarios, so as for as everyday performance goes the iPhone 7 Plus didn’t skip a beat, nor did i expect it too. Heat was also never an issue either. Not once did I ever notice the phone getting warm. Again not something I would expect from Apple so it was good to see my expectations reached. iOS does a great job of delivering the required app experience too. All your main titles are here as on Android, and split screen apps also work great, though it’s not something that I’d expect anyone to use on a daily bases. Definitely a feature for the iPad. What I’m trying to say is to say is everywhere you’d expect the iPhone 7 Plus to perform well, it does.#

To round up, the iPhone 7 Plus is a great phone if you’re into the Apple ecosystem or if you fancy a change from Android’s implementation. The camera, performance and battery are all on point. iOS itself is getting better with each upgrade too which should see many “normal” Android users not find the switch too jarring, aside from the lack of an App drawer still. The whole “no headphone jack” didn’t bother me either since I use Bluetooth these days, a point I imagine many other consumers would also not fret about.

The main problem I have is the price. At £800 it’s dearer than my Surface Pro 4 and, using that as an example, I’d much rather take that over the iPhone for general productivity. But, again it comes down to your ecosystem of choice. For me it’s Windows and Android but if you were to be already invested in the Apple eco-system, the iPhone 7 Plus is a really great device to further your investment. It just works. Afterall that’s what we’ve come to like from Apple right? 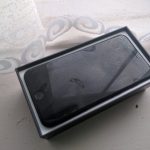