iLA Silk Review: Is This Too Budget?

I’ve got to fess up here; I have never heard of iLA. Pronounced “eye la” their mobile devices form a sub-brand of the parent Xiaolajiao company, formed in 2012. I can’t even offer any pronunciation guidance for the parent company’s name. However, with the proliferation of budget devices in the Android space, and the trend showing no signs of slowing down, I might just have to start learning a bit more about them. Over the last three weeks, that’s precisely what I’ve been doing with the iLA Silk smartphone. 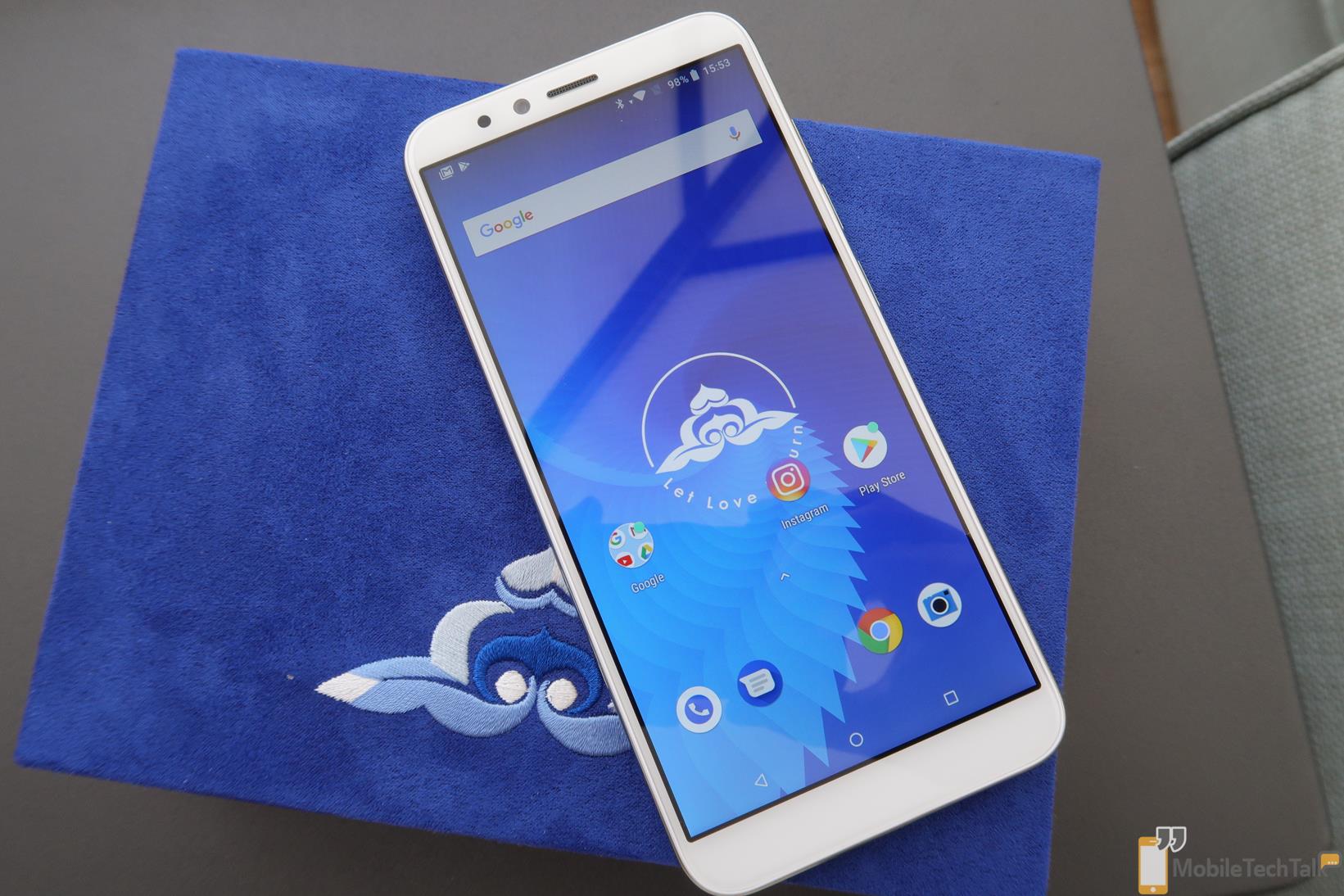 This starts a little strangely, and you’ll know just what I’m about to say if you’ve seen my unboxing. If you haven’t, first bow your head in shame, and then check it out below before carrying on.

The box itself is a little strange; it’s embroidered. According to iLA, the Bouyei people, indigenous to Guizhou, had one of their number spend 3 days, and over 50,000 stitches to deliver a hand embroidered box for their budget smartphone to sit in. If that’s true, I commend them for providing work and opportunity to a people that number just a few thousand, but it seems a little far fetched. Let’s take them at their word however.

Once inside the quite bizarre box, the iLA Silk sits front and centre. Upon first feel it is clearly a budget device, devoid of any real weight and feeling hollow. I’ve long since stopped striving for the latest lightweight and thin devices; there’s something to be said for a bit of weight, but those who still journey along that road will appreciate this device.

There are three buttons on the right edge controlling volume up and down as well as the power button. I was fully expecting these to wobbly and feel flimsy, but thankfully they do feel quite sturdy. On the left hand edge is the dual SIM card slot, which can be used to expand the built-in 64GB storage up to 256GB. There’s nothing to note up top, but on the bottom edge, the speaker grille sits furthest right, with the microUSB charging port, pinhole microphone, and 3.5mm audio jack to its left.

On the rear of the device is a surprisingly good fingerprint scanner, along with the dual optical layout of 13MP and 2MP sensors. Up front is the 5.7-inch 720p 18:9 display, with, wait for it, no notch. Instead there’s the very 2017-looking array of sensors, front facing 16MP camera, and ear piece. See below for the rest of the specs.

Ahh, the performance section. You already know how this one is going to turn out don’t you? Anything that’s running a chip from the back-end of 2016 is bound to be poor, right? Well, yes and no in equal measure. In synthetic benchmarks, the Snapdragon 430 chip compares to the 617 chip of the Axon 7 Mini from 2016 as well as the HTC One A9 from the year earlier. That should provide you with some cause for concern, but given the price point of under £150 you should a) have been expecting that and b) be actually quite happy with what you get.

Let’s switch things up and start with the software experience on the iLA Silk. There’s no specific name for the iLA skin that sits atop Android 8.1 Oreo but the closest parallel I can draw is that it’s like an early Motorola skin, but ‘lite’. It doesn’t have the level of additional value added features that Moto did back in the day, but it’s very light, fresh and stock-feeling.

The notification shade is a has a nice, light feel to it, with quick toggles editable, but limited, whilst elsewhere there are not too many additional aspects to focus on. There’s ‘gestures’ which offers two settings; double tap to wake (sadly no double tap to sleep), and Jump To Camera, which allows a double-click of the power button to launch the camera. Both of these are handy.

There’s no bloat at all here. A wise move from iLA as the included Snapdragon 430 might well not handy anything too “Samsung” on the device.

Speaking of the silicon included here, the Snapdragon 430 certainly doesn’t break any records, but it can handle daily social media, email traffic and browsing relatively easily. I even threw a few games on like 3D Boxing, and even, to my surprise, Asphalt 8, and both were handled pretty well. The iLA Silk didn’t have the highest frame rate on Asphalt 8 but it didn’t drop many frames and it actually felt good on the whole. Comparatively I’d say that the average person would notice the different between this and a current mid ranger, or last year’s flagship, but the delta isn’t as high as I was expecting. iLA has done a decent job here.

Ironically, whilst playing games, and indeed consuming media on the iLA Silk, you are reminded of the corners that have been cut here to hit a price point, with the screen taking a bit of a beating. It has a 400nit bright 5.7″ 720p display with an aspect ratio of 18:9. It’s not horrific but at 282ppi it’s half the density that you’d expect to see on a flagship 2018 device and my eyes can absolutely tell the difference. I use a 1440p display on my LG G7 ThinQ on a daily basis, but frankly I am happy with a 1080p display. However, this display has confirmed that I couldn’t drop any lower, at least on an Android device. Perhaps Apple’s ‘retina’ display would still suffice?

Elsewhere there is the omission of NFC, dual band WiFi, with only the 2.4Ghz band available, and anything higher than Bluetooth 4.2, which is included here. There’s also no 4K video here due to the silicon in play, and whilst the Snapdragon 430 supports QuickCharge 3.0, the iLA Silk does not have any fast charging available. I can live with all of this at this price, and it’s worth noting that the wireless performance is decent enough, as is the network performance via 4G LTE SIM.

Battery life is an area I haven’t really covered too much on this particular review, but if I have to give a score, I’d be writing, “could do better” on the report card. The included 3000mAh battery, whilst not huge by today’s standards, should be more than enough to deliver good battery performance on a device sporting a Snapdragon 430 and a 720p display. Sadly though I struggled to get three hours of screen on time in my general use testing, which consists of quite a lot of standby time between use. However, if you tend to binge use your devices you can see up to 5.5 hours of screen on time, which is pushing the ‘very good’ podium. For my use however, I tended to be the former, sadly.

As a final point of praise on the technology side of things, the fingerprint scanner is lightning quick! The marketing suggests 0.1 seconds, and I couldn’t disprove them. It hardly ever misses a read, and in general use you will be at your home screen in a ‘2018 flagship’ amount of time. Impressive, very impressive.

Overall, the optical package here works, but only when taking into consideration the price upon reflection. You can get some nice daytime shots both from the front and rear cameras as you’ll see below, but they do lack the depth and vibrancy of many other devices in 2018, and even the mid-range is going to crush this optically.

As a point and shoot for social media sharing however I’d have to drop my “nerd” hat on the floor, stamp on it, and concede that this would probably do a decent job for anybody on a budget. 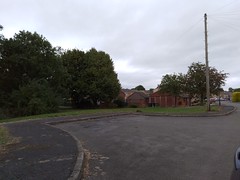 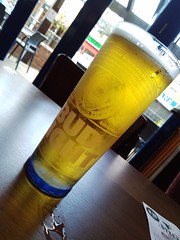 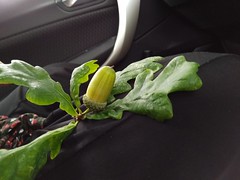 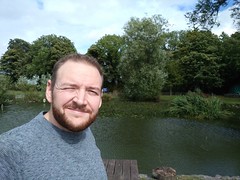 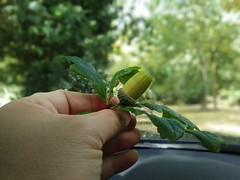 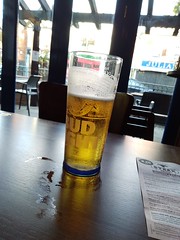 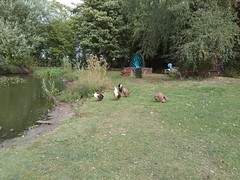 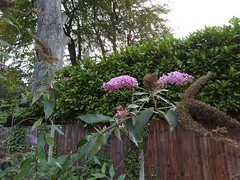 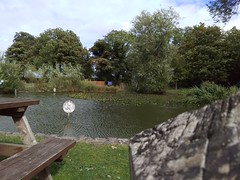 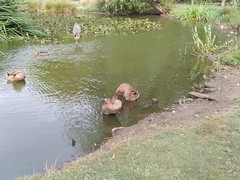 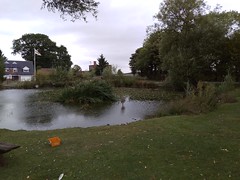 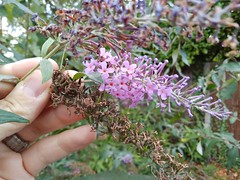 Those wanting quality video footage here will need to look elsewhere also, as there is no optical image stabilisation or its electronic (software-based) counterpart available here. Again, it’s not the worst 1080p recording we’ve seen here, but limited to 30fps means anybody who is used to anything more will notice the drop in quality. That said, again, if this is to coax a loved one into the land of smartphones and perhaps even Android, then it might well be acceptable. It most certainly will be for sharing on heavily compressed social media (sans YouTube).

The dual cameras on the rear act as you would expect, with the 13MP shooter taking on the majority of the work whilst the 2MP sensor, with larger pixels, will attempt to deliver a little more light in those darker moments. In truth, it doesn’t do a great job when comparing to other 2018 devices, but for the price, you get a hint at what this technology should, and can, do for you in the field, and frankly at £150, that’s as good as we can currently expect.

There are a few nice little modes to play with here too. HDR helps a little to deliver some more shadow to moody shots, and then there’s their UbiFocus, which takes 5 shots and allows you to focus on any part of the picture after the fact. I was shocked to find it actually worked really well! There’s a beauty mode which does the usual thing beauty mode does. I still didn’t come out looking like Brad Pitt, but then again, it’s difficult to improve on perfection(!). In all seriousness, there are a few nice things here for people not used to a 2018 flagship. At this point I’m starting to sound like a broken record, but in the optical package at least, I’m quite happy with the performance.

What is less good however is the bokeh effects. As you can see on that Acorn – half of it is missing! 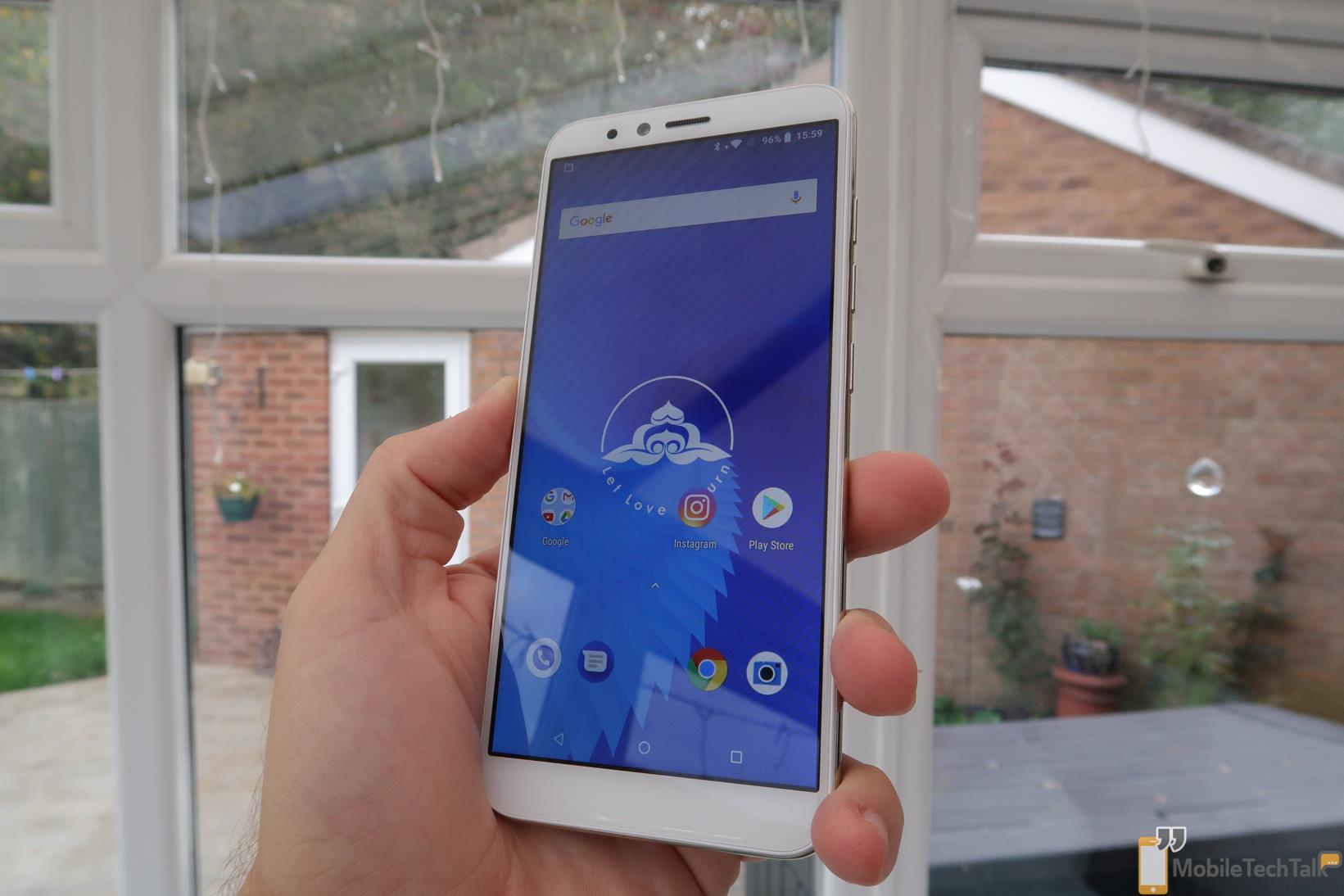 It’s very difficult to judge this on anything but the other devices I’ve had my hands on in 2018. I’ve touched quite a lot of mid-range devices, such as those by Honor and Huawei, and of course flagship devices from Samsung, LG, and a few more. Attempting to disregard that, and free my mind of such amazing technology, I can only then start to see the iLA Silk for what it is; an introduction to smartphone technology.

I recall a similar review I completed back in 2014. The Moto E was the entry level device in the market at the time and whilst it was slightly cheaper than the iLA Silk is now, it’s striking how far technology has moved forward, in this budget arena, in just a few short years.

The iLA Silk delivers good basic performance, 4GB of RAM for using quite a few apps, a dual camera setup which is capable of acceptable shots, as well as 64GB of storage and a clean, light interface. The screen aside, and I really can’t level much in the way of moans at this device, but equally I can’t suggest everyone rushes out and buys it.

As with a lot of devices aside from flagships, if you’re on a budget, you need to carefully consider what you will be looking to achieve from your smartphone. Are you likely to be on the road quite a bit and therefore need a longevity in your battery life? Are you the sort of person who likes to take lots of selfies and share them on Instagram? Perhaps you just need a device to get you through some social media, web browsing, and emails? the iLA Silk will fulfill a couple of those use cases. It can deliver decent photos, and it will get you through general app usage and browsing sessions. It will struggle in battery life in normal use cases however with the average screen on time being in the low single digits, and with no quick charging technology included, you might be waiting around a bit.

All that being said, as a second device or an entry level device, cop this! 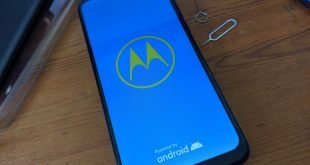 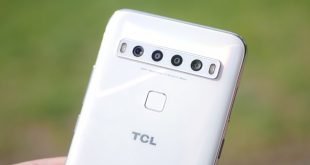