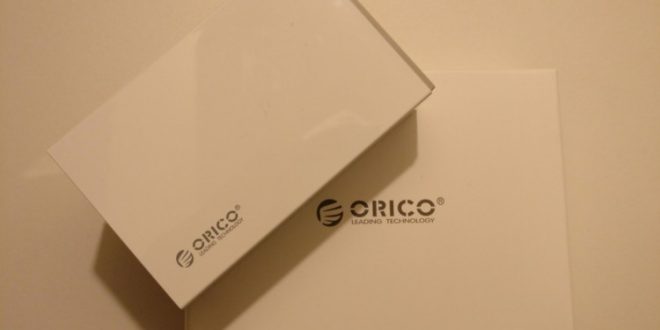 This isn’t my first desktop charger review, but well… it’s not like I’m an expert in that department. Once again we’ll be taking a look at a desktop charger, this time from Orico. A brand you may not have heard about, but it’s bigger than you might think. Interested? Then you’re in the right place.

Orico was nice enough to send us their desktop charger for review, coming all the way from China. As always, they’ve had no influence on the editorial outcome of this review.

Plastic is the keyword here again, just like with almost every desktop charger you’ll find on the web. And well, it’s of the shiny variant, which loves to scratch and pick up marks, not that you’ll have a lot of issues with this when it’s laying on your desk. Mine however came with more than just a few scratches out of the factory. 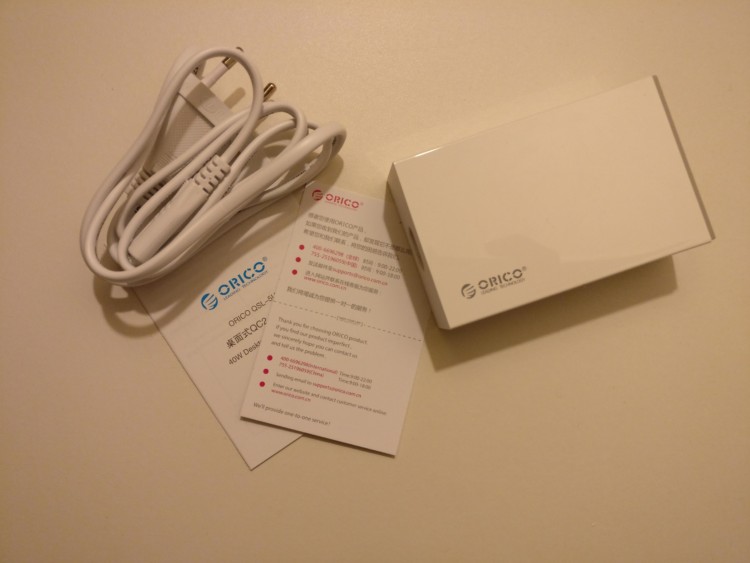 The desktop charger feels really solid, and that’s the most important thing here. As everything is attached together without any gaps it really gives you that uni-body feeling.

So, let’s look ahead to the next part of this review, the design of the Orico desktop charger. Like I just said the charger is made of a shiny type of plastic and personally I don’t prefer these kind of materials, it just feels way cheaper compared to a matte kind of plastic. It’s not like the Orico desktop charger is cheaper compared to its counterparts available on Amazon with a more premium finish, because it’s not. 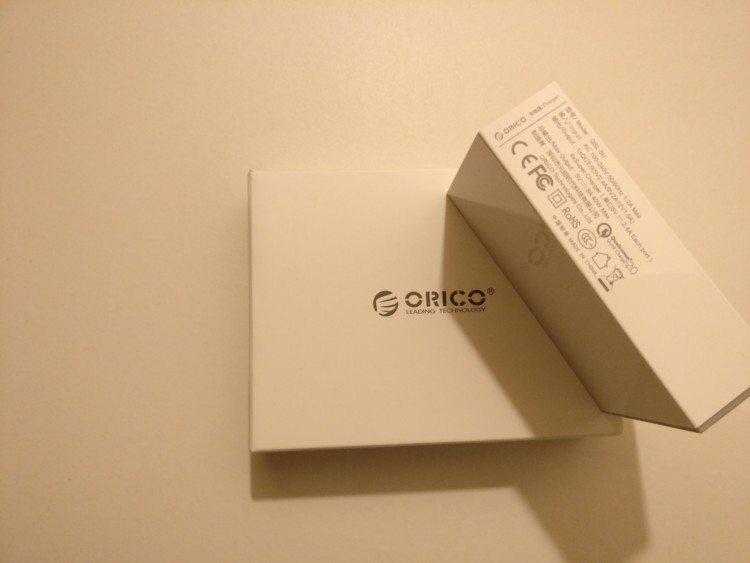 The overall design is pretty good though, although I would’ve preferred them not to use the shiny plastic. It’s important to be different these days, and Orico certainly worked on that point. For £21 the design isn’t any better than the industry “standard” but it’s certainly different, and that’s what I like about it.

The desktop charger offers 1 Qualcomm Quick Charge 2.0 (QC) port, using the rates specified by Qualcomm. For the four other ports you’ll get the standard 5V/2.4A charging rate, with a max. of 5V/8A which should be more than plenty to charge most of your devices. For those with QC3.0, this isn’t the desktop charger for you, but QC 3.0 devices are backwards compatible so it will charge, just not at 3.0 speeds. 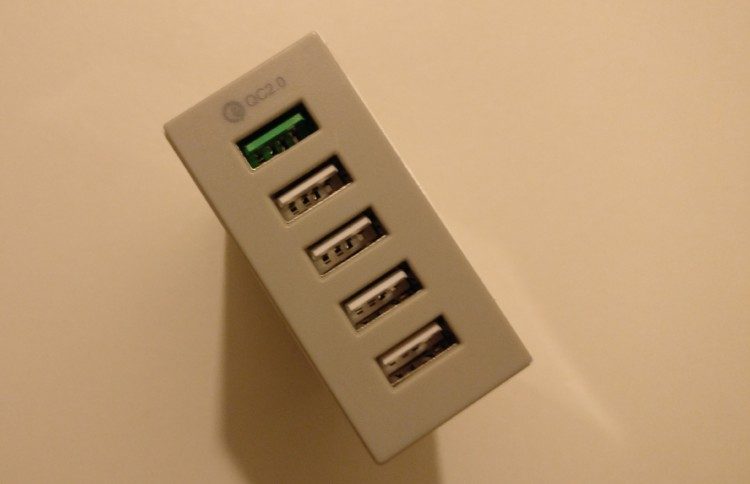 Like I said in the review of the Aukey Desktop charger, I still lack the technology to measure the output of every port. I did use it for a few days to charge up some of my power banks and that wasn’t really an enjoyable activity. It got so damn hot that I immediately decided to stop using it. I’ve never had the feeling of being unsafe before, but this Chinese product actually made me feel unsafe using it. That was only while using it to charge one device at one time as well! Yes it charged but it didn’t give me the right  kind of warm fuzzy feeling.

The build quality is on par with the other desktop chargers out there, and the design is different compared to everything else out there. Looking at the performance side of things, this thing just gets way hotter than you would ever want it to. The device has been CE certified, although I’m asking myself how it ever could’ve been certified when it gets this hot. 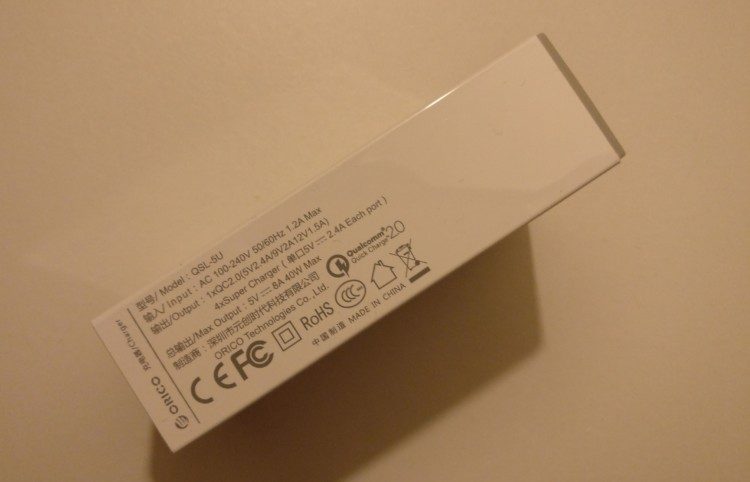 My advice is not to buy it. I wouldn’t want to guarantee its safety because of the heat produced by this device. It doesn’t give me the sense of this being a high quality nor safe device. Besides, there are way better devices out there at the same price. I’ve recently reviewed the Aukey desktop charger for example so you may want to check that one out! 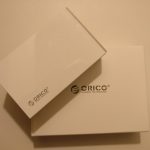