Optoma NuForce HEM Dynamic Review : Do I really have to give them back?

Disclaimer: I (Dom) Have been using the Optoma NuForce HEM Dynamic’s for a little over 2 weeks. They were provided free of Charge by Optoma for the purpose of this review, but no money has exchanged hands either way and no one aside from the editorial staff at MTT have any input over the contents of this review.

I’ve already reviewed a Pair of Optoma’s headphones, the NuForce Be6i’s, they were awesome, but the HEM Dynamic’s I’m taking a look at here are a completely different beast. The HEM Dynamics are a set of IEMs (In-Ear Monitors) from Optoma that are both high end, and somewhat low cost. At a price of £89.99 these aren’t cheapest IEMs around, but they really do deliver. 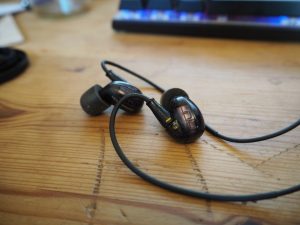 More specs can be found from the Optoma site here 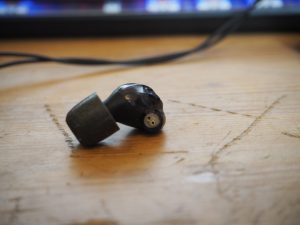 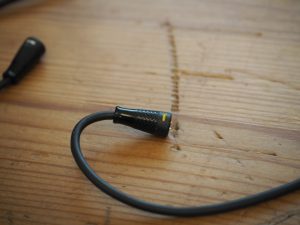 At 16g the HEM Dynamics are nice and light and don’t feel like they’re weighing me down or hurting my ears. As you can see in the attached photos, the HEM Dynamic’s aren’t the smallest earbuds ever, but they are considerable smaller than my daily IEMs, the MeeAudio M6 Pros. As with the M6 Pros, the HEM Dynamics have a removable cable meaning that, in theory if Optoma wanted to release a cable that had a DAC and amp in it, they could release a Lightning cable and a USB-C cable, as well a spare 3.5mm cables at varying lengths or ones with and without control boxes, detachable cables also allow you to replaces the bits that are broken, you break the left earbud? Just buy a new left earbud, simples. I love removable cables on IEMs and I just wish more companies would implement it.

The earbuds themselves are plastic, and that’s not a positive or a negative to me, it’s just what it is. Would I have prefered metal? Sure, but I don’t think it would have appreciably added to the sound whilst increasing the price a fair bit. The cable wasn’t my favourite, it was very easy to tangle and the rubber type coating seemed to grip any and all material, causing snags on things I didn’t think possible. Luckily for me, Optoma made the cable removable, so if they come out with a braided cable, or a flat one, these issues are eradicated, once again showing the major benefits of the detachable cable.

So, how do they sound? Well, bloody amazing. I’m not an audiophile, far from it, but even I could notice how much more expansive these sounded, and this was just powering them from my phones, a huawei P10, an Honor 8 and a BlackBerry KEYone. On the desktop, our Audio Editor Mark Ramos managed to send me a FiiO mobile amplifier, and oh boy, these things come alive when you can pump some juice through them, once again, they sound phenomenal on their own, but when you can throw some more juice at them, you get handsomely rewarded. 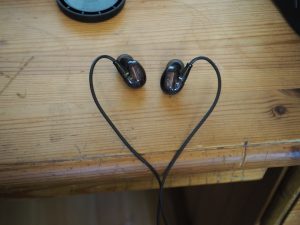 Starting off with just powering them through the phones. David Bowie’s Ziggy Stardust, My Chemical Romance’s Famous Last Words, and Pink Floyd’s The Wall all sounded phenomenal, louder than most of my other in ear headphones, but clearer, crisper, and with somewhat of a wider soundstage. This was more than an acceptable experience, It felt heavenly, but then I got the amp, and it all changed.

The amp I’m using here is not the highest end most expensive one on the market, but the FiiO E5 that I’m using gives the HEM Dynamic’s just that extra bit of oomph needed to make my jaw drop, it was almost like I was hearing Space Oddity for the first time, It was so shocking that after the track had finished, about 2 or 3 minutes had passed where i was just sitting in the office with my eyes closed, I wasn’t asleep, but I was the most relaxed and content than I had been in a long time.

Throwing some extra juice at the HEM Dynamic’s also nets you higher output volume, but I never felt the need to max it out, due to the awesome seal I got from the included Comply foam tips, and also the fact it was loud enough. The only time I felt the HEM Dynamics where a bit lacking was their somewhat weak bass. On something like the Derezzed Remix of the TRON: Legacy where there is quite prominent bass, it just seems a little weak. But Vocals mids and highs all seemed to not be an issue for the HEM Dynamics.

The HEM Dynamics come with this little semi-hard carrying case which is nice to stop the IEMs getting beaten up and lets you carry around all the extra eartips if you need to, but There is nothing special about it, It’s just a carrying case. 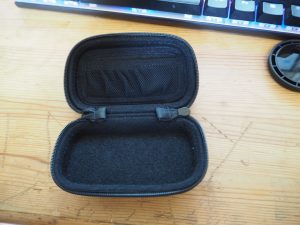 I didn’t use any of the Silicone tips due to Hygiene reasons, so all my opinions and thoughts in this review are based off of using the (included) Comply T100 Eartips, a much better choice if you ask me. 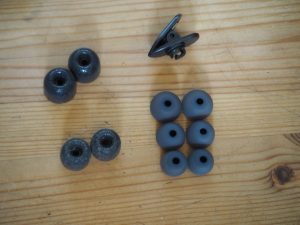 So, what do I think about the HEM Dynamics? Well if you ask, I don’t think you read the review properly. These IEMs are beautiful, and I wish I were able to keep them, because I found time to listen to music again, because it was truly enjoyable, and it was fun to hear songs I love for the first time again. 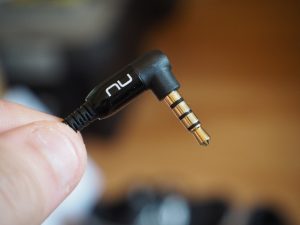 So I’m sad that Optoma asked for them back, but on the plus side, now you know what they’re like, which is awesome. 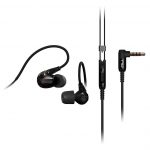