This review started off as something interesting as I hadn’t used something like this before. I do need to note that the pictures I make with my phone are purely for entertainment purposes, or for the reviews on MobileTechTalk. People say these kind of lenses should “Enhance your photography experience”. Read on to find out if these Olixar lenses indeed “enhance” my photography experience.

First of all, I would like to thank Olixar for shipping the lenses out to me. As always they only provide the product, and they’ve got no influence on the outcome of this review.

Let’s start off with what’s in the box, besides the camera clip, there are 3 “separate” lenses in the box (I’ll be coming back on these later on), 2 lens caps, and a microfiber bag to move everything around safely. Nothing special, but you wouldn’t expect that either way with this kind of products. 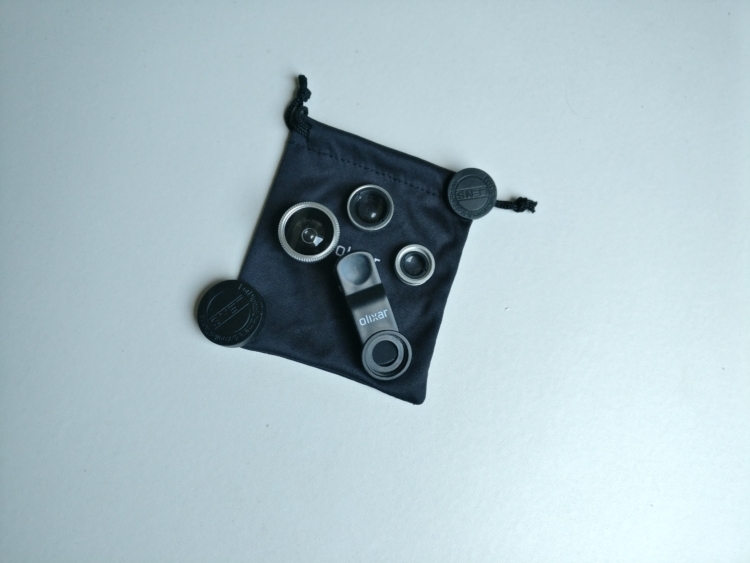 As I’m normally shooting pictures once every few weeks, and mostly just pictures while being together with friends, it was hard to really find a use case for these lenses outside of just fun. I ended up stopping even trying to find a use case, instead I just used the Olixar lenses to make some random pictures. 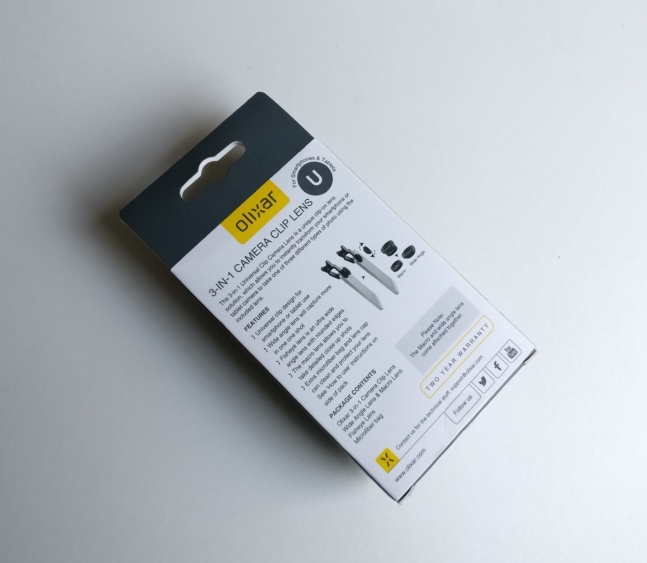 If you’re making a lot of pictures I could see why one would use these lenses, at least if the quality is up to a level which is acceptable. There aren’t many use cases though, and if you want to use them it means that you’ll always need to separately carry these Olixar lenses. One of the reasons why we use smartphone cameras is to make life easier by not having to take anything else with us. In my opinion these lenses do exactly the opposite. They are handy if you want to get creative though!

Every lens gives a different effect to the picture you take, so this part of the review will be split in three parts. First stop, the fisheye lens, and as I really didn’t know what to expect here I’m not blown away by it. Instead I feel like this lens only makes the pictures look like poorer. Alright, it was to be expected that the sides of the pictures are blurry, but as seen on the picture below the entire picture seems to have lost its quality. I could make the same picture again without the lens and get way better quality out of it.

These lenses aren’t made to give you the best quality possible. Instead the fisheye lens gives you a nice and wide view of the space you’re in. That’s what it does, and although I prefer sharp images over a wide view, it does what it’s intended to do.

Then there’s the Macro lens. Yeah, just no, no. It may be useful for all the photography people out there who are looking to make pictures of objects that are less than an inch away from the lens, but besides that I can’t think of any reason why you would need this. If you want to take pictures which are as close as you need to be with the Macro lens, you’d probably prefer using a “real” dedicated camera for it. It may be a nice addition for those who want to take those shots, but aren’t looking to break the bank or carry a huge camera with them.

I could make a long conclusion here, but I won’t and here’s why; there isn’t much to say about these lenses. You either would be happy with the potential to get creative, or you would like to throw them in the bin. They certainly give some nice effects to the shots you make, and the Macro lens is probably the most interesting one out of the three, but does that make it worth buying?

My answer to that question would have to be a huge no, no it does not. It looks nice, it gives you something you may not have had before but I wouldn’t want to pay $13 for an item which I may use a few times to make some funny shots which you could show off to your friends and family. After that’s done you’ll most likely put it in your drawer only to find it 5 years later and wonder why you ever purchased them. Of course, it’s your own decision whether you do or don’t want to buy it, and you may have a lot of fun with it but for me it just wouldn’t be worth it. 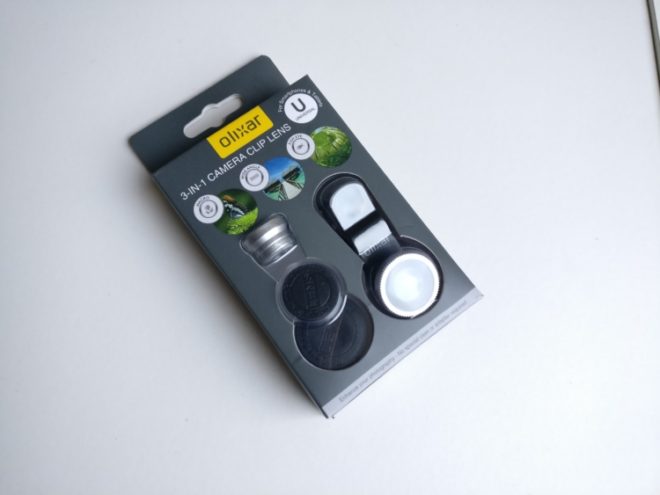