MGCool are an Elephone company and deliver mobile peripherals, so it makes perfect sense for them to dive headfirst into the action camera market doesn’t it? The MGCool Explorer is a £50 4K resolution action camera that has its sights set firmly on those who want a GoPro but can’t afford or won’t pay the fees GoPro command. Let’s see how it fares. 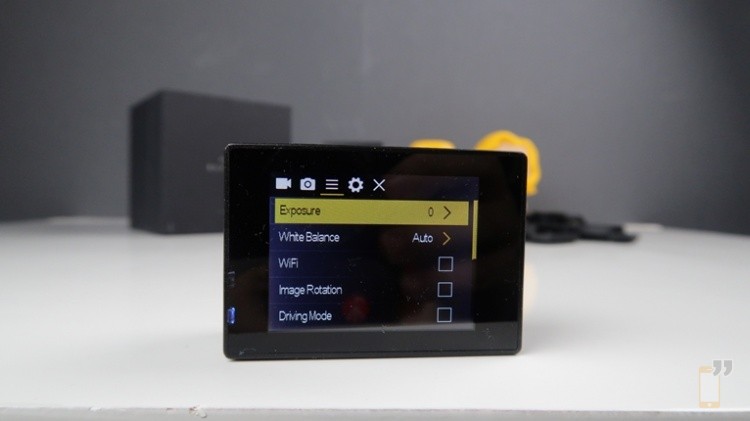 MGCool have a growing reputation for delivering electronics that work as desired, with no frills, and a cheap price tag attached. This is the latest product we’ve got in for review and the first action camera we’ve had for a little while (stay tuned for Chris’ upcoming review – they’re like busses!). The last one I personally reviewed was the Xiaomi Yi way back in 2015. I just don’t have the use cases that many do. The last thing I want to do when I go on Holiday is jump in a pool and record it, and let me be clear, nobody wants to see that!

The first thing I noticed with the MGCool Explorer was just how many accessories come with this unit. It’s brilliant value in that regard. A waterproof case, a number of mounting options utilising 3M tape, bicycle clips, clamps and other options, as well as charging cable and user guide. 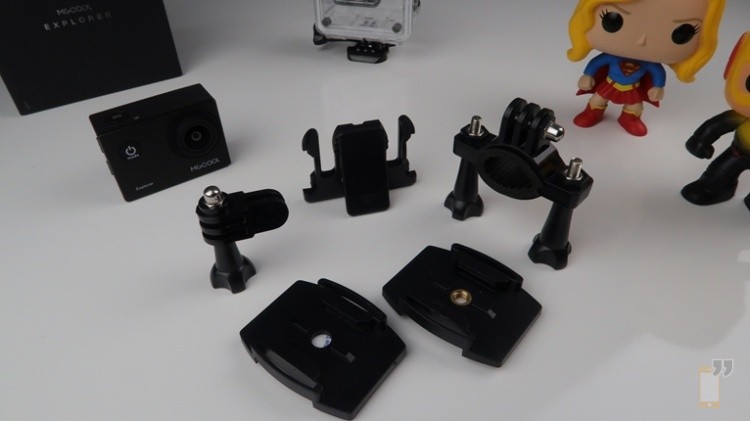 The next are I actually gave a surprising nod to is the ease of navigation through the menu system. The LCD display was welcome as the Xiaomi Yi didn’t have one and a companion app was required to see exactly what was going on. Luckily that’s not the case here. It’s certainly not a nice display, and it’s not touch enabled, but any display is better than none.

The black plastic construction is acceptable and feels rugged enough and similar to other budget action cameras that I wasn’t feeling like consumers would be short changed by this choice. If you want a rugged metallic action camera then look elsewhere.

I decided to take a few vlog-type videos to see how it handled a particularly dim day in my home office, and the result was, well, take a look for yourself. At this point I hadn’t tested the unit and as such I wasn’t aware of whether I was utilising the unit incorrectly or not yet. The video was recorded at 1080 60fps for easde of exporting and YouTube uploading and I think you’ll agree that it is grainy and the audio is just, well, poor.

I waited for a nice clear, sunny day and took it out with me to see whether I could capture some nice static shots with the 16MP shooter. The results are below. 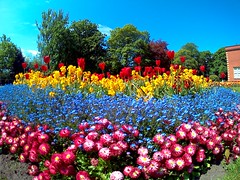 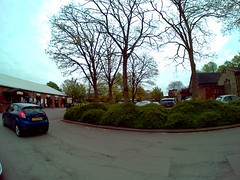 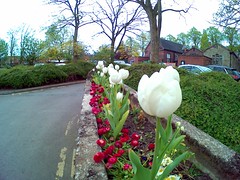 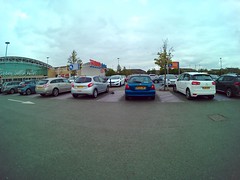 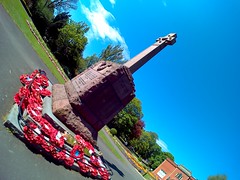 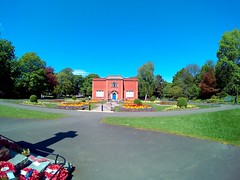 As you can see there is zero focusing happening, and whilst you can hit some half decent colour reproduction in perfectly lit situations, the grain is just constant. I played with white balance, as well as exposure settings to see whether I could provide any more positive results and alas I failed, or more to the point the MGCool Explorer failed me.

No matter how I attempted to frame a shot, or how I stabilised a recording I couldn’t get a result that I’d be happy with even in a pinch.

I kept this review intentionally brief so if you’ve made it this far, thanks, and I’m sorry! The MGCool Explorer just doesn’t have the technology to deliver even basics. When the Xiaomi Yi Camera I’ve used before is available for under £80 on Amazon currently, I would expect to see a drop off in quality, a little bit perhaps, for the price point the MGCool Explorer hits. On the flipside however in the last two years you’d like to think there had been improvements in the delivering of action camera optics that would lend itself to at least a comparable offering at a cheaper price, or is that just me?

The positives are that the battery does last a while on one charge, and it’s nice to have an easily navigated OSD on a device this small, so small points for that. It’s the negatives that are just too major and too many to make it a viable option, for me.

Whilst looking into this further I contacted MGCool as I originally thought I’d got a bum unit. That’s when I found out the sensor itself is 1080p and the 4K is upscaled which is perhaps why the 4K is simply unusable. Frankly, 1080p is also, despite the 60fps it delivers.

I can’t really recommend anybody purchasing this device, at all, in any circumstance. If you have a waterproofed smaretphone, use that in non-salt water, and buy another action camera if you want to do some scuba diving on holiday; this won’t give you the quality you want to playback your memories in, and the audio is just plain awful.

When the MGCool Band 2 provided such value and got the basics so right, I’m shocked by how bad this camera actually is. There are other options available from them, such as the MGCool Explorer Pro which offers 4K recording at 30fps, which sounds promising, however it’s using the same sensor – you have been warned. 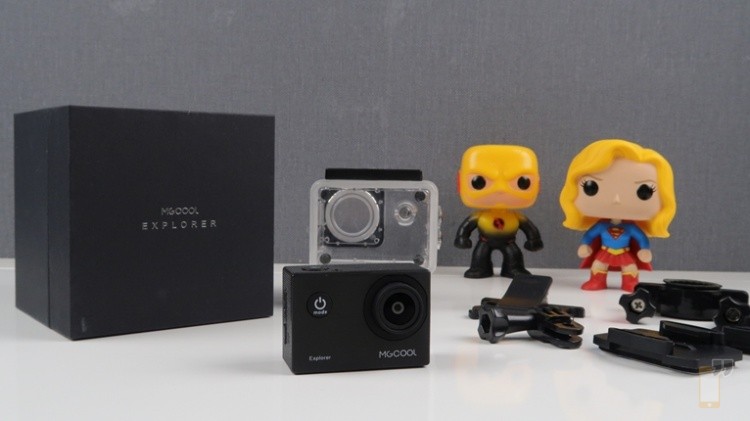