It’s that time of year again, ladies and gentleman — where we’re all left wondering ‘What will each big player in the smartphone manufacturing world come up with next?’. Samsung, of course, are a hot topic when it comes to anything Android related; being touted as the ‘Apple of the Android world’. So of course the whole technology industry will be waiting in baited breath for their next big launch, which is in a couple of weeks.

The Samsung Galaxy S7 has been the talk of the town when it comes to any person invested in technology. The Galaxy S6 didn’t do so well for Samsung according to Gartner, with the iPhone 6 beating it to the punch with record sales figures yet again. It’s no mystery that Samsung have been looking for that one product to bring them back up to close contention with Apple again.

Well, we may have the closest look to the Samsung Galaxy S7 yet before the supposed unravelling on the 21st February.

I was quite a firm believer that the Samsung Galaxy S6 could have been the true king of Smartphones in 2015, but it missed the mark with key features lacking quite substantially when it comes to a flagship-caliber phone. Here’s a short list of what lacked in the S6:

These aren’t entirely subjective cons to the S6 itself, as multiple other websites reported the S6 had quite a few problems with it from its initial launch. Some issues weren’t even fixed until recently.

S7 to the Rescue?

Note: While this image may look very real, it’s worth noting that this may not be the final product of Samsung’s labours, and could well be very different to what we’re seeing here.

From the looks of the image pictured above, the Galaxy S7 is following on from the former glory of the S6 – with a few tweaks in tow that will make the device flourish from a hardware standpoint. The back of the device has a rounded contour much like the Note 5, for ease of use and most importantly comfortability. The protruding camera bulge is no longer making an appearance, which either means the device will be slightly thicker than its predecessor, or Samsung have invested in their camera sensors a little more and decreased the size of said sensors.

The heart rate sensor is in its usual place which makes a lot of sense, as users of Samsung devices will be all too familiar with the positioning of the sensor.

The overall finish of the device looks very…dare I say…plastic? It’s more than likely the reflection of the lighting that’s making it look less flattering than it actually is, and there aren’t many real ways of avoiding the mirroring effect on glass, unless you went with a frosted glass much like the Xperia Z5. The major shortcomings with frosted glass is that it’s not as strong as conventional gorilla glass, and are more prone to cracking at any given moment. (example).

This is a subjective point: I hope Samsung offer a Titanium version of the Galaxy S7 with the launch colours, as the colour scheming made it more manageable in terms of mirroring.

Samsung have been on a rocky road of decline in terms of sales figures since the beginning of 2013, and they haven’t picked up since. No amount of newer devices have had consumers clamoring to upgrade early, or even buy the devices outright. The Galaxy S6 showed signs of slight improvement over previous years, and Samsung ran with that idea. They seem to be taking a more mature approach to the situation – taking the unique selling points from their other high-end devices, and implementing them into their latest flagship, the S7.

There’s no real way to know if the Galaxy S7 will be a hot seller, but I believe they’re on their way to sales recovery in some regard. 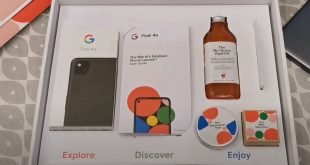 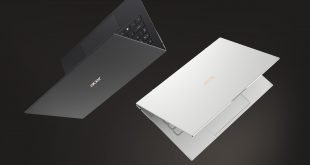 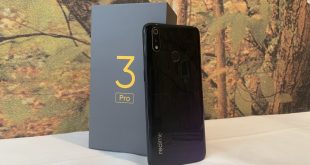