Dodocool were a new brand to us here at MobileTechTalk so when they reached out we decided to take a look at some of their products. The Dodocool EL Glowing Earphones are first up and they sport a very glitzy Gold plastic finish which we could totally see resting upon Honey G’s luscious lobes. Are they less painful to the ear than the X-Factor annoyance? Read on to learn more. 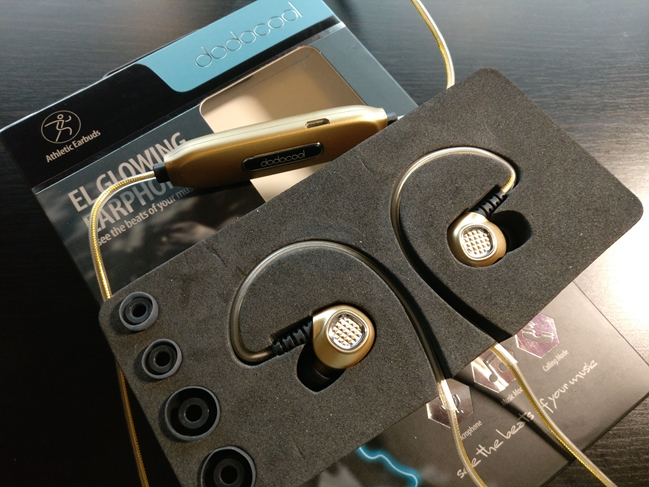 The Dodocool EL Glowing Earphones are, as you might guess, a set of in ear headphones that have an LED strip along the length of the 3.5mm-terminated cable. No Bluetooth here. The unit has a rather large pod that controls the LED strip towards the 3.5mm audio jack, with a smaller control pod for the control of music playback and the taking and receiving of calls. 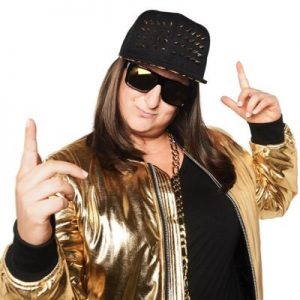 The “Honey G” Gold (we’re sticking with that analogy!) of the device is apparently the only colour variant and it will be an acquired taste, as will the glowing LED strip itself. The cable is sheathed in clear plastic which is thicker and a little more rigid towards the ear pieces to allow the wrap around design of the hooks for tighter fitting. A lot of the documentation and marketing imagery for these units  shows a female engaged in a variety of activities designed to make one sweat profusely so that fit would seemingly be with fitness in mind.

The box is quite premium with some specifications on the back and instructions also which is a good way of avoiding the usual inclusion of a manual.

In the box we get:

Oh wait….so instructions on the back and an instruction manual. How strange. It’s essentially the same information.

This set is £16.99 currently at Amazon where it’s seemingly exclusively sold, and for that price, what do you get? Well, the result is a mixed experience with a very mixed aesthetic.

Audio wise these have the ability to deliver some crisp audio. That crispness is mainly found in the highs though, with the mids and especially the low end placed into the background and sounding distant often. Listening to some Hip-Hop or Drum & Bass exposes that weakness a little more than with Pop music. The bass overall, which ironically is called out on the packaging, is lacking when compared to similar units and those at similar price points too. It is there, but it’s just distant in some genres. After a couple of hours of listening, either our ears became more tuned to the unit or they themselves were broken in a little, and the bass did seem a little clearer.

Vocals on the flipside are clean and clear on this unit. On a few Hip-Hop tunes we listened to we actually heard a few background lyrics we hadn’t noticed previously in the song which was an interesting find. Equally interesting is the at-first-derided-by-us design of the earpieces. Not only do they fit very snuggly regardless of tips used thanks to the over the ear hooks they are also relatively good at cancelling out background/external noise due to that fit, albeit passively.

That is perhaps the saving grace of this unit. Consumers can buy a similar set of headphones, either IEM or over the ear for the same amount of money and get better sound quality and arguably a cleaner and more premium-looking aesthetic. Of that there can be little debate. However the Dodocool EL offering here has a wrap around style which actually is very comfy. Maybe that’s worth the slightly diminished audio quality? 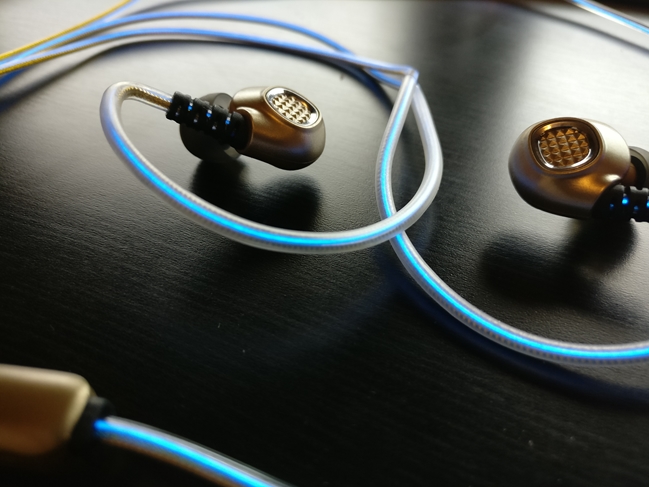 So, to the main “feature” of this unit, the LED glowing. Firstly, the implementation isn’t the best. A big pod at the bottom of the cable is clunky and isn’t aesthetically pleasing. It feels plasticy and is just not needed, as was shown in previous units we’ve reviewed such as the IEC Shine set. In standard mode, the LED itself can monitor the audio stream and flash in time with the beat and it does that quite well actually. There’s also a mode to have the light on constantly which might be less annoying for those you are in the vicinity of and was our particular choice during our testing! These modes are controlled by the aforementioned, control pod’s large branded button. Say what you want about glowing lights on a set of headphones but we found one good use for them…..we held our keys up to the cable in the dark and managed to find the right one without reaching for the phone’s torch!

The other control pod higher up the cable controls only music playback and calling features. A single click and the music pauses, and a double click and it skips the track. This works acceptably, and the calling mechanism on this unit, accessed by a long press of the button, work equally well. Call quality on this unit is actually quite good. Let’s call that acceptable overall then. 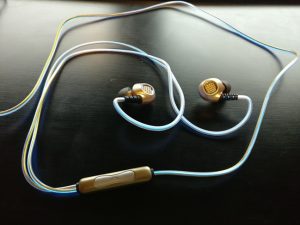 Is this unit therefore worth the investment? Well that depends on what you want from the product. It’s cheap for a start so the old adage applies here – you do indeed get what you pay for in the audio space. Audio quality is teetering on the edge of acceptable for a unit such as this but it’s nothing special at all, and is possibly of a lesser quality than many included earbuds with smartphones in 2016. If it’s a colour scheme you’re trying to adhere to or you just really like flashing lights, then perhaps these are the primary selling points for you and as such a worthwhile purchase it would be?

On audio alone though we couldn’t recommend these units. That said, the Dodocool EL Glowing Earphones are more than the sum of it’s parts thanks to a comfy in ear feel, acceptable audio/call quality, and passive noise cancelling (albeit by luck rather than judgement here). Overall, we’d classify these as a good set of buds to have in your bag if your Bluetooth ones (you’ve all got Bluetooth headphones now right?) run out of juice. They’ll get you through in a pinch. Alternatively, these could also be thought of as a gym buddy pair of buds.

Decent, but nothing more. 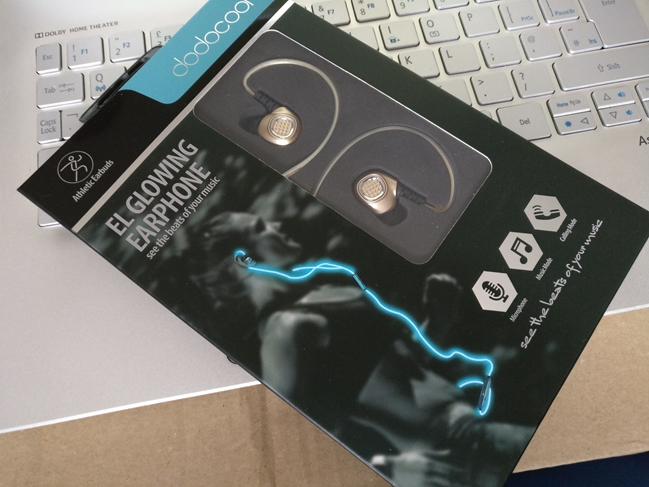 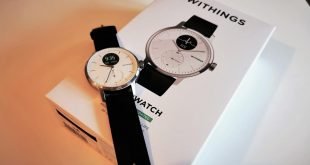