The Avantree Audition looks like a nice pair of headphones, with its rather neutral aesthetic, and with a price tag of £50, 40mm drivers, and a claimed 40 hours of music playback, this could be a winner! 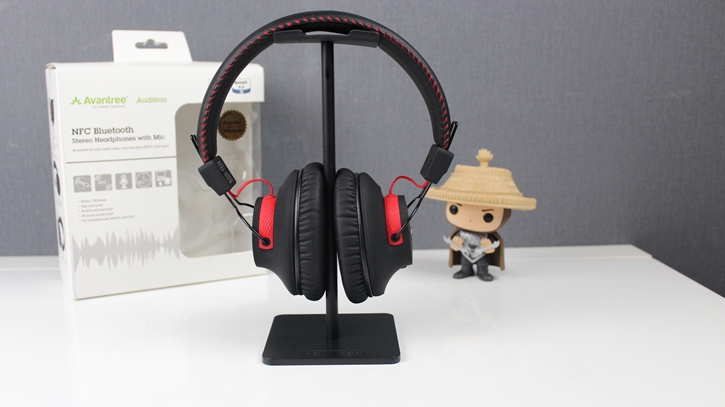 Avantree are another relatively household name in the mobile peripherals game, making stands, Bluetooth receivers and charging solutions. We’re less well versed with them as an audio house though. The Avantree Audition is one of just two over the ear products they offer with the more expensive Audition Pro completing the line up.

Let’s check out the box contents first which is a similar story to many unboxings now; the headphones, charging cable, user guide (you won’t need it) and a 3.5mm audio cable for when the juice runs out. 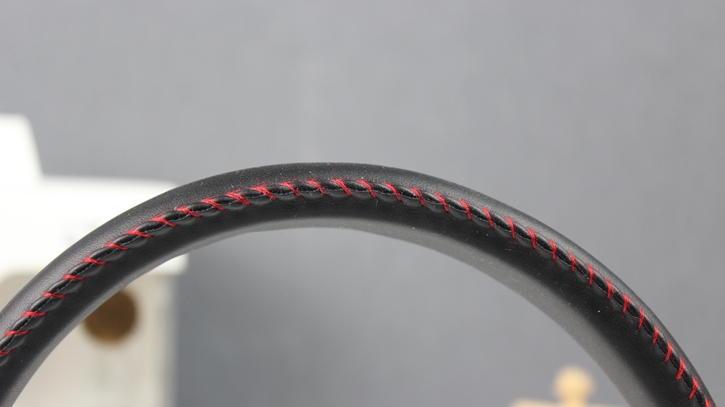 The units have a rather strange aesthetic to my eyes, with a nice black and red colour scheme but a metallic wire control for the head adjustments, showing off the audio wire into each ear cup also. I think it’s the shifting of materials that’s jarring to me. Black ‘pleather’, with red stitching, rubberised plastic ear cups, and then red bumpy plastic on the cups followed by braised red accented wires. Not to everyone’s taste I’m sure; I got used to it though plus, I’m not going to be looking at it much am I! The padding on the headband is a little lighter than I normally like, but it’s continued to be comfortable over 2+ hour sessions. Likewise the padding on the ear cups are a little thinner and of seemingly lower quality material than others in the same price bracket, but again, they perform well enough in terms of comfort. Adjusting the to the size of my head was a little stiff, but over the course of the review period I grew to prefer that as it meant there was little wiggle room when moving with them on. They did grip my head well.

The left ear cup houses the controls for the unit, with a dual function volume/track control rocker interrupted only by the power/play/call button situated in the centre. The controls are easily found when wearing the device and they are different enough in size, shape and texture to be actuated without much fiddling. This sounds an easy trick to pull off but so many Bluetooth headsets fail to achieve it, so kudos Avantree.

Just underneath the left ear cup resides the 3.5mm jack for use when the juice runs out, as well as the covered microUSB charging port, and an NFC pairing location. Simply tap your NFC-enabled smart device on this section of the unit and it’ll pair automatically, and it did in our testing without fail.

Audio wise, they are ever so slightly bass heavy. Not grossly biased, but enough for me to call it out. For my musical taste, it suits fine. Hip-Hop, dance beats and Pop music are all perfect for this unit. So lows are busy and crisp, with mids and highs just a little subdued in comparison. Switching up the music to something a little more vocal and acoustic, and you can really highlight the fact the bass just takes the wind out of the Audition’s sails a little. It’s not enough for me to even come close to comparing these to a headset like the Razer Kracken Pro or indeed more musically inclined headphones such as Beats. It’s not on that level, it’s just noticeable, but it won’t ruin your enjoyment when using them.

What might be more cause for concern however is the noise bleed and isolation of these units. Wearing the unit muffles most ambient noises without playing music and when actually playing something they are on par with any generic over the ear type headphone. However, push the volume past 50%, which you might actually find yourself wanting to do at times, and everyone around you is going to hear what you’re listening to, clearly. I tested this in a large room, with a TV on playing a movie and me listening to my headphones. My Wife did tell me to turn them down, with her being 5′ away from me. I had the audio on a relatively low volume also as I was also listening out for action on the TV. 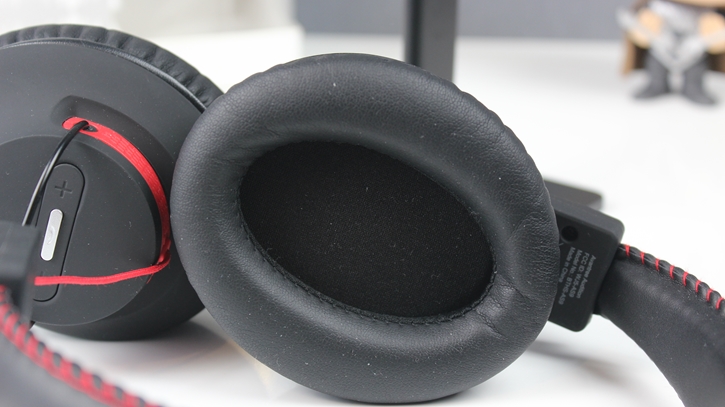 You’ll be listening to this unit for some time too. With a claimed 40 hours of playback, I can confirm that I’ve reached just over 38 hours of playback before it died (spanning a some 10 days). When it did die, charging times were also similar impressive.

Call quality wasn’t something I was particularly worried about as I often reject calls when I’m listening to music (sue me). However I was actually a little surprised at the clarity of the microphone. Callers said I sounded clear and crisp, whilst they were a little muffled to me, but nothing too worrying. Pretty good.

Where I did find a potential issue is where I expected to, and where I find issues with almost every similarly priced Bluetooth headphone unit. Connectivity, and maintaining that connection. Bluetooth 4.0 is supposed to be fine to connect to a device up to 10 metres away. We all know that right? That’s fine, but put anything, and I do mean anything, in the way of the ear cups, no matter how momentarily, and you might well get a stutter or audio distortion until that obstruction is removed. We’re talking putting the phone in your pocket (depends on the Jeans in my testing which is just bizarre) as well as just using too much of your hand to fiddle with the fitting of the car cups or indeed the controls. Not believing this, I tested by placing my palm over the top of an ear cup, and indeed, I could replicate the connection failure with 100% accuracy each time I testing this. However, under normal use cases you’ll be using these on your head without obstruction, but it just means that wearing your hood over this, or a beanie might cause a few issues. 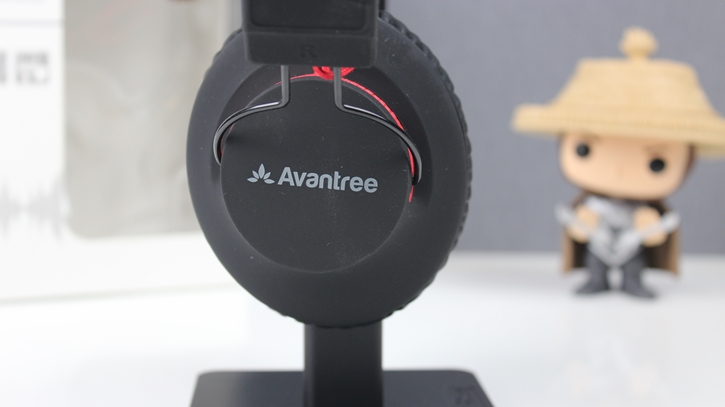 Overall, the Avantree Audition unit delivers good audio, and great battery life, but it’s just a shame it’s let down by the noise bleed. These fit well enough to be used in the gym, but I just couldn’t recommend you do that due to the fact they’ll all be singing along to your favourite song with you within 15 seconds of starting up! No, instead I can recommend these headphones for anybody wishing to use them in an environment that’s not going to cause a scene. Somewhere a little private like your own office, or bedroom, or if you’re somebody who likes to listen to audio at a lower volume. In that case, you’ll be just fine.

Finally, the price. At £49.99 these are at the higher end of the budget line for me, and I’d like to see £10 shaved off them, but even at that premium the audio is good enough for me to recommend them be looked at. Just be aware of the noise bleed factor. 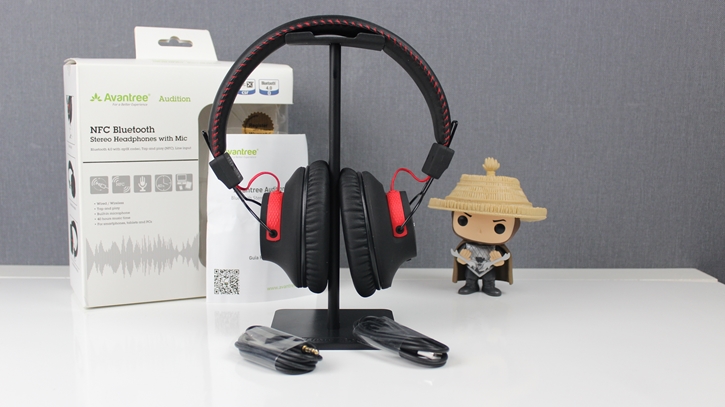