Xiaomi, there is a good chance that you have heard the name but odds are you haven’t ever actually seen anything by them first hand. You may know it as the company that the mainstream media love to call the “Chinese Apple” but I think it’s rather more than that. Having been recently asked about one or two items from Xiaomi it got me looking around at what they do and a couple of things caught my eye. 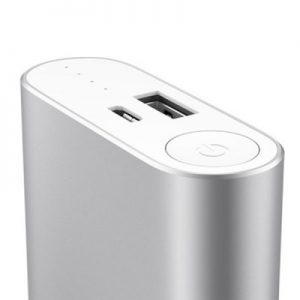 First off a little power bank, you know those big batteries that you can use to charge your phone on the go, well some creative bods at Xiaomi thought, maybe we could use them for something else too. So they did!!! 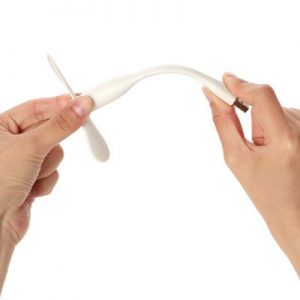 Take that power bank, stick it on its side and then make a USB light and a USB fan on the end of a sturdy but bendable USB wand thing. The little power bank sits upright and you can use it like a little portable light of fan. I look at it and think, why on earth has no one ever thought of this before??? 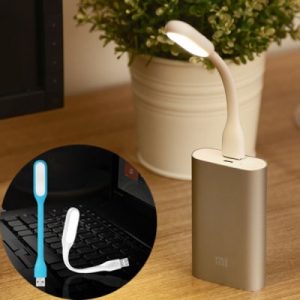 I find that I cannot look at them without marvelling at the elegant simplicity and the creative leap to merge such common items into something special. Maybe it’s just me but I love that they have clearly put so much thought into basic little items, that only cost a couple of quid. Hopefully we plan to try and get some Xiaomi items to see how they actuality of them lives up to the visual impression they give. 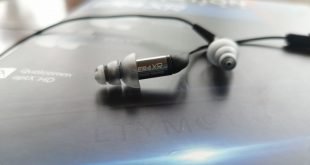 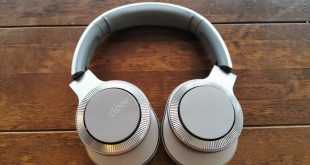