Craig Bradshaw May 11, 2016 Podcasts, Tell Me More Leave a comment

Episode 3 of Tell Me More – a series where we explore in more detail specific topics with industry influencers. This episode we’re talking to Cam Bunton, Editor of 9to5Google, and formerly of PhoneDog. 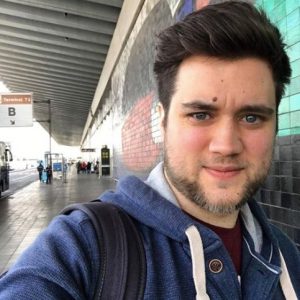 Cam Bunton, Editor at 9to5Google – Cam has been passionate about tech since his dad bought the family’s first Commodore AMIGA back in the late 80’s. He’s been in the tech industry (writing and making videos) since 2010 and joined 9to5Google as the resident video producer and product reviewer in 2015. He sometimes writes news and reviews for 9to5Mac too.

You can follow Cam on Twitter, add him on Google+ and head over to 9To5Google to see his work. 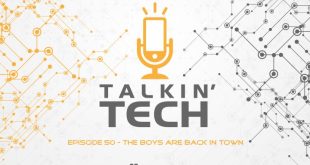 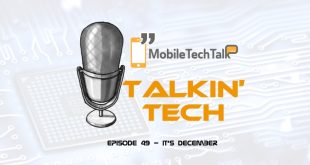 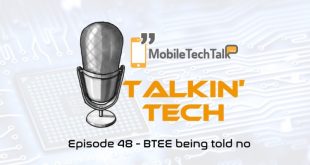