Welcome to MobileTechTalk’s wallpaper of the week segment, where, funnily enough, wallpaper’s come to flourish.

This week we’re taking a look back at one of my favourite designers, Justin Maller. Justin is known for his innovative design style which combines his original ‘facet’ approach, in essence combining an amalgamation of shapes together creating something awe-inspiring. 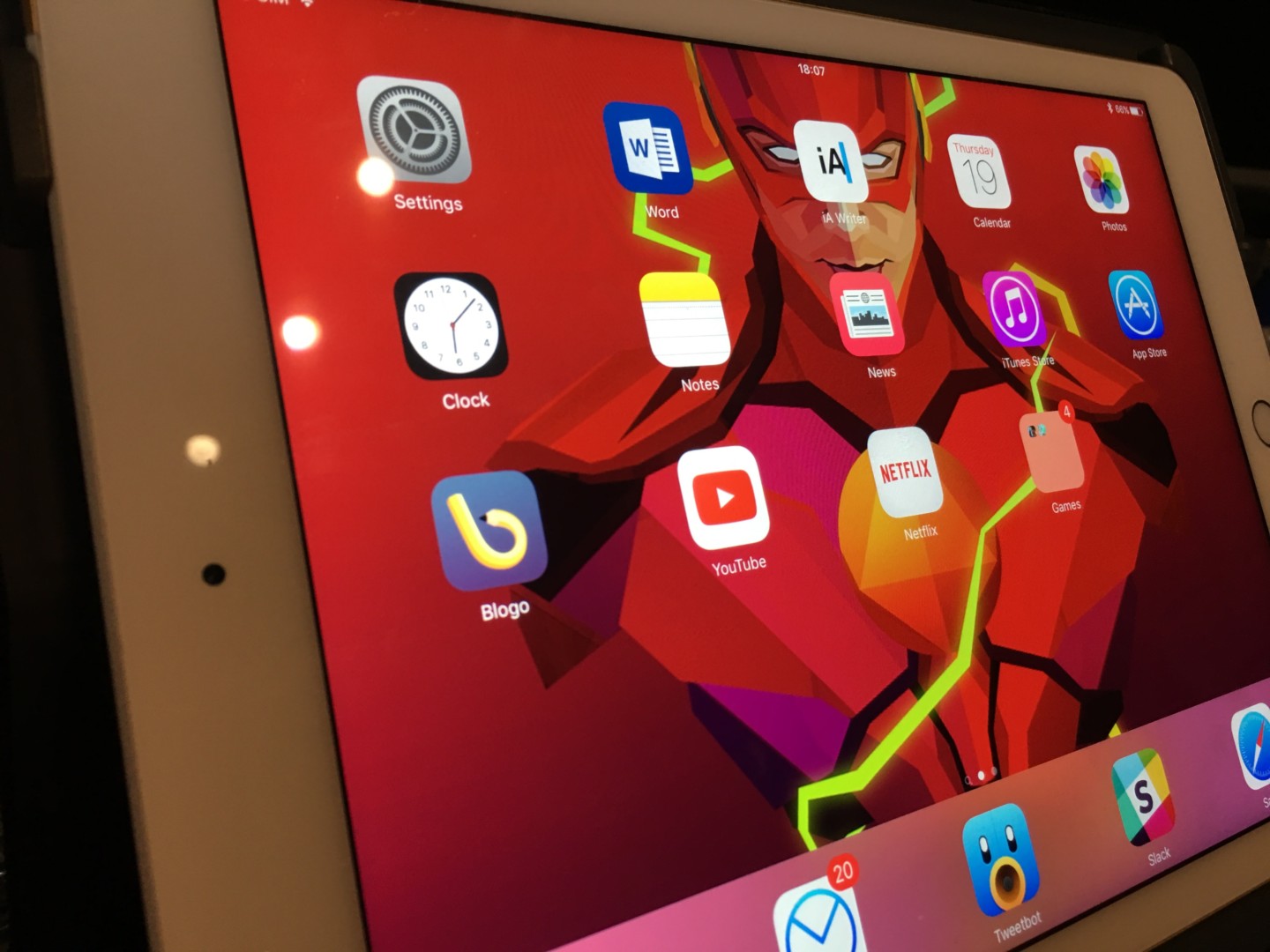 Justin has been on somewhat of a tear recently with his designs and his inspiration going into them. The Marvel/DC universe is a market you can no longer hide from, with TV shows such as Arrow, Gotham and the like playing centre stage. Bigger screen full-feature films like The Avengers, Iron Man and Captain America also solidify that the comic book era is very much here to stay, with grungy, raw CGI-filled combat scenes as well as a decent story to tell; keeping in line with the comic book versions.

Justin has been steadily releasing a multitude of ‘Comic’ inspired wallpaper designs. The most popular one of all being his Batman design, aptly named ‘Gotham Champion’. You can find all his designs here

Yesterday, on Twitter, Maller unveiled his latest work of art to kick your device into a new dimension of immersion. The wallpaper is called ‘Lightning Legend’, which is his take on the ever-so popular CW show ‘The Flash’. 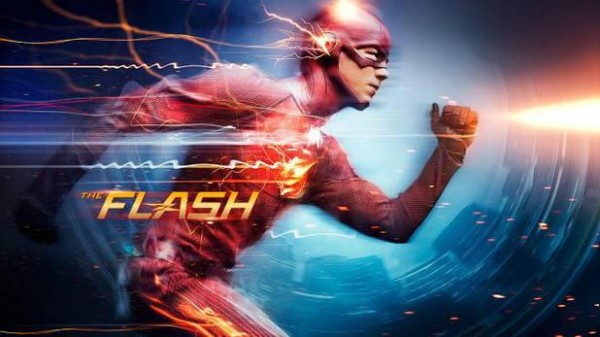 The Flash is an increasingly popular TV Show, and is one of The CW’s highest viewed shows along with Arrow. What made The Flash so special was its unique ability to keep the viewers intrigued with interesting storylines with an equal dosage of action and a bucket load of CGI to match.

This wallpaper manages to represent everything that is holy with The Flash: the trademark Red suit with a fair bit of lightning surrounding him, making it clear that he is the only one to save Central City from near damnation and to put a stop to the war that was entirely created by his arch enemy, Zoom.

This, along with Maller’s Deadpool wallpaper is up there among his best designs yet, with punchy colouring effects that you know and love from the artist, as well as accurately representing what the character is about. 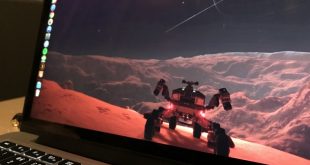 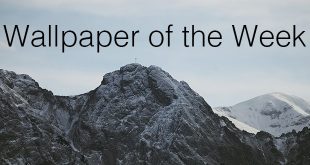 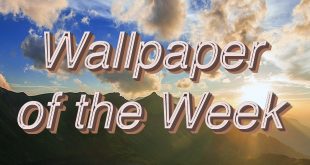