Well, this is different. Welcome to MobileTechTalk’s weekly wallpaper segment, where my wallpaper suggestions are so good, we had to merge to a new website to hold off the ceasefire of excellence that was exuding from them.

Jokes aside, I’m really happy to be merging with the MobileTechTalk guys, and we have a lot planned in the near future to make this merger more than worth it for both parties.

This week we’re delving into the saturated and wonderful world of landscape wallpapers – and of course, the first wallpaper in this category we’re going to be looking at this week is an old favourite with a modern twist.

Windows XP is an operating system created by Microsoft, and it embodies the whole meaning of perfection if you ask a consumer. What made it so perfect? It just worked. From the simple design elements, to the user experience even a toddler could follow – it was hard to really find a major downside to the 2001-released operating system.

Another thing that made the operating system so great was its default wallpaper choice. Who would have thought that a simple landscape picture of a small part of Sonoma County, California would gain so much interest over the next 14 years. This wallpaper would later be named ‘Bliss‘ 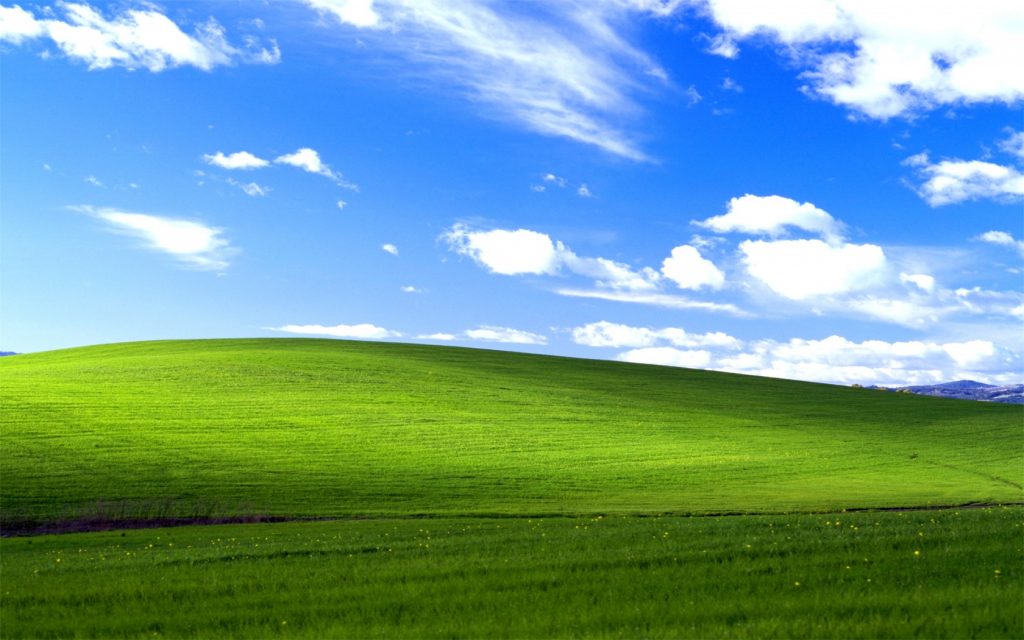 Looking at the wallpaper, there’s nothing much of interest going on other than a myriad of hills with the clouds aligning in a manner that could only be replicated via a painting, but it gave users of the operating system a sense of warmth and calming that only few select wallpapers at the time managed to pull off. 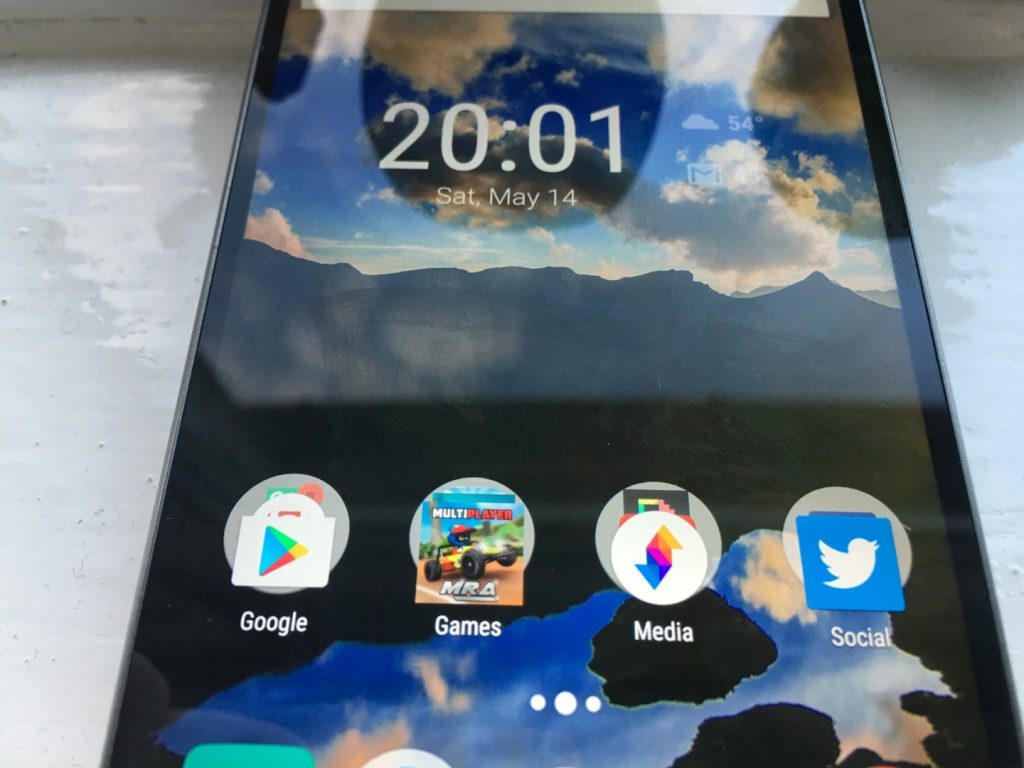 A week ago, a photographer by the name of Jonathan Besler uploaded a picture of Schreksee Lake during sunset, and my initial reactions were that this picture was taken with a ‘Bliss-inspired’ frame of mind. Sure, the picture looks nothing like the one Microsoft created, but it was never meant to be an exact replication. To me, it replicates the feel that Bliss managed to execute over 13 years ago. It brings you back to the time where you got home from work, turned on your home computer to hear that quintessential Windows XP startup sound and to be greeted with the Bliss wallpaper which took you to another dimension of calming.

One thing that stood out to me when I first viewed this image is the amount of attention that Jonathan managed to capture from Schreksee Lake – it almost leads you to believe that you can reach inside your device’s display and somehow teleport to this location. The amount of patience it must have taken to wait for the sunset to align perfectly with the hillsides is admirable.

The reflections from the lake is another part of this photograph I can’t really put into words. The effect the lake gives off makes you believe that this was painted on, or somehow manipulated in a photo editing application to produce this effect, but it would appear that Jonathan captured this image as is seen above. This is one of those wallpapers that deserve to be talked about for the amount of time Bliss did.

Tags 12 of the wallpaper week