Vodafone have been hit with a huge £4.6m fine by Ofcom for “serious and sustained breaches of consumer protection rules”. This relates to PAYG customers not receiving topup credit when charged. Oops! 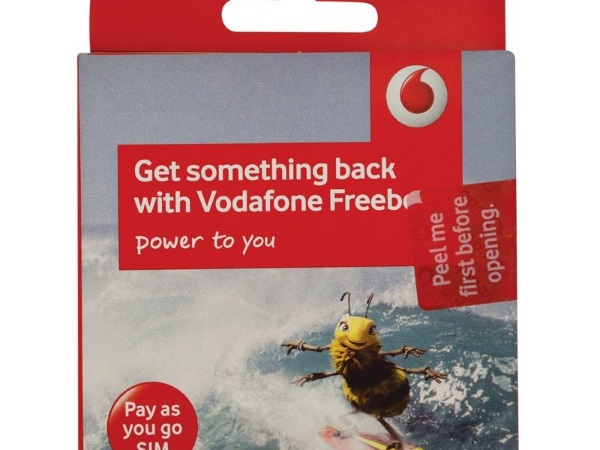 Back at the end of 2015, Vodafone had a huge rise in the number of complaints lodged against them with Ofcom. Reports of 32 complaints for every 100,000 Pay monthly customers over the last quarter of 2015 which, as it turned out was double that figure for the same time the previous year, were noted by the regulator. These issues were quickly blamed on an IT glitch following migration to a new billing system by Vodafone, and Ofcom has been monitoring the situation ever since. 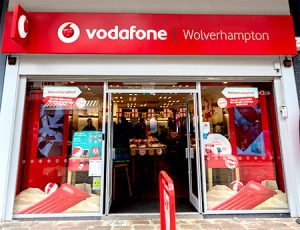 The fines imposed by Ofcom today relate to these previous investigations as the regulator arrived at the end of their review process. Ofcom do note that these issues were caused by an IT systems migration, but state that Vodafone “failed to act quickly enough to identify or address these problems”, and that attempts to resolve the complaints and fix the underlying issues only began following Ofcom’s involvement. One investigation that this relates to shows over ten and a half thousand pay-as-you-go customers not having their accounts credited despite purchasing top up credit.

The fines further reference a second investigation that showed Vodafone has failed to comply with the regulators’ rules on handling customer complaints, and centred around customer service training and process.

Vodafone state that they have now rectified this and that all of the contactable customers within that number have now been refunded or re-credited. They continued, stating they had invested in better customer service and training.

“Everyone who works for us is expected to do their utmost to meet our customers’ needs,” it said.

“It is clear from Ofcom’s findings that we did not do that often enough or well enough on a number of occasions. We offer our profound apologies to anyone affected by these errors.”

The fine will be split into two penalties, with £3.7m imposed for taking PAYG customers’ money without providing the relevant credit in return, and a further £925k for the flaws in their customer complaint handling.

This is a big pill for Vodafone to swallow and they will be hoping that the ship has been straightened now to avoid any further “top ups” in the future.