Lots of mobile companies have big dreams, and many of them dream of a third viable OS. One to exist alongside the two big platforms, many have come and fallen, Badu, Web OS and most notably Windows Mobile. Samsung had big hopes for its attempt at an OS by establishing Tizen, but now it seems many of the interested partners are falling by the wayside.

According to reports from Business Korea, the Tizen Alliance has fallen from its once mighty ten members to now a lowly four. Only Intel, Samsung, SK Telecom and LG U+ remain. With Fujitsu leaving the board completely while Nexus manufacturer Huawei along with KT, NTT Docomo, and Orange Telecom all working on an advisory level. 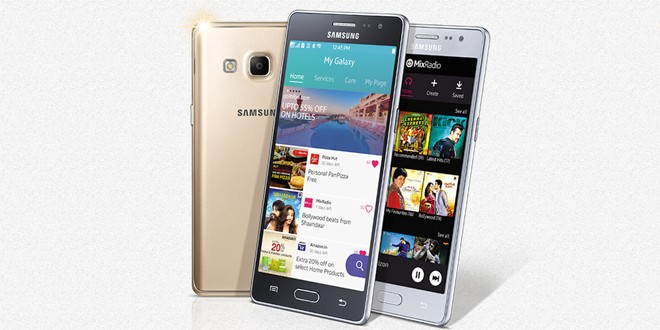 Samsung did sell 3million of its Z1 and Z3 handsets during 2015, targeting India, Bangladesh and Nepal. While a few million sales will not scratch the surface when comparing to Samsung’s Android handset sales. Compare that to only 4.5million Lumia handsets sold in the same period and clearly Tizen may have a future of sorts.

“Tizen OS is well-positioned to grow further. We believe emerging wearable products will offer more opportunities for Tizen in the short-term as it is hard to challenge the two-horse duopoly in the established smartphone market”. – Linda Sui, director of wireless smartphone strategies (WSS) at Strategy Analytics.

Many believe that Samsung hopes to eventually pivot away from Android to use their own OS completely. Unfortunately for them developer support of Tizen has been largely dismissed. Most choose to use their resources to develop for the more established Android and iOS platforms. App availability and major developer support may ultimately hinder adoption in many markets as customers become more tech savvy.

That is not to say Tizen is going anywhere. Samsung are actively using the OS in its Smartwatches, Smart TVs and now its Smart refrigerators. With plans to introduce all sorts of smart technology over the coming months and years. The smartphone reception has been lukewarm, but clearly Samsung is dedicated to it’s use in the long term.