Three UK have announced a hook up with ZTE to exclusively deliver the ZTE Blade V7 handset, the cheapest 4G Super-Voice handset available, in it’s stores.

The ZTE Blade V7 is essentially a mid-range offering, and was originally announced earlier this year. If you’re looking to buy this device through a carrier in the UK, Three is your only option and they look to bring some compelling packages with it.

Starting with the device though, ZTE are well known for their design, and the Blade V7, despite being a cheaper device has the sleek and curvy lines you’d expect from a 2016 device.

Three also have some great plans for you to choose from starting from as little as £9 per month. If you’re a data hog, you can get 30GB of data along with All-You-Can-Eat minutes and texts, for just £29 a month. See if there’s a plan to suit you below or visit the website for more details. 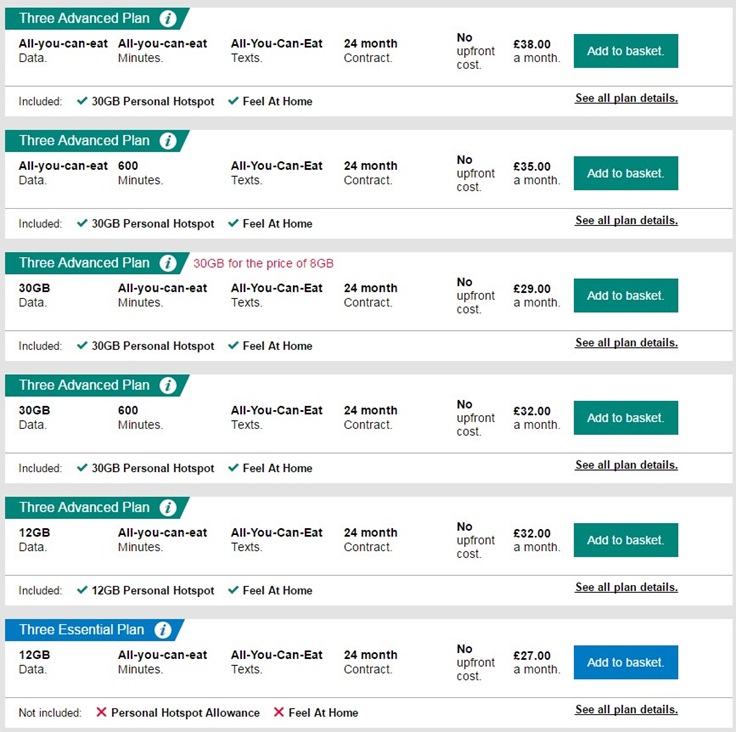 Interested? Head on over to Three UK right now and check out the ZTE Blade V7 for more information, or check out the rest of their line up of devices and packages.