Samsung updated the Galaxy A9 to Android Marshmallow

Samsung released the Galaxy A9 at the beginning of this year, and today we’re learning that Samsung updated it to the latest version of Android, Android 6.0.1 Marshmallow as promised.

People seem to be receiving a couple of updates in the past week, all based on Android 6.0.1, and it’s currently unknown what the differences between the updates are. With that said, it’s always good news if a device gets updated, bringing you all the features the latest version of Android has to offer.

With the update to Android 6.0.1 Marshmallow you’ll be able to enjoy some neat features and improvements over Android Lollipop, such as Doze Mode, Google Now On Tap, Native fingerprint reader support, App permissions and much more. 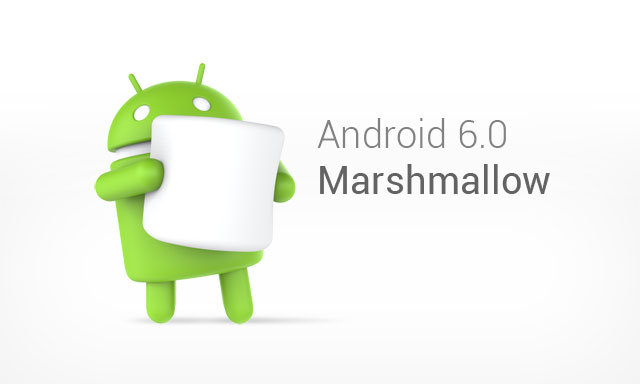 For some the Samsung Galaxy A Series may be something you’ve never heard of, but it’s a very interesting one, bringing high-end phones with lower end hardware. The Galaxy A9 has an amazing design, good build quality and acceptable performance.

At first sight this phone was pretty hard to tell where the phone really stands. Being priced around $600 would put it firmly beside all the flagship phones, a few months after release. Then again, it was made for the Asian market, which is a whole other ball game.

Did you receive the update already? If you didn’t, you could always check for the OTA update in the settings menu!