OnePlus have been on somewhat of a winning streak over the past few months leading up to its latest ‘flagship killing’ device the OnePlus 3, with the whole technology community standing right by them with what they’re attempting to do for a third consecutive year.

Today, the OnePlus 3 reared its head officially for the first time, unveiling its beastly specs and a design that only a certain Taiwanese company would be proud of. 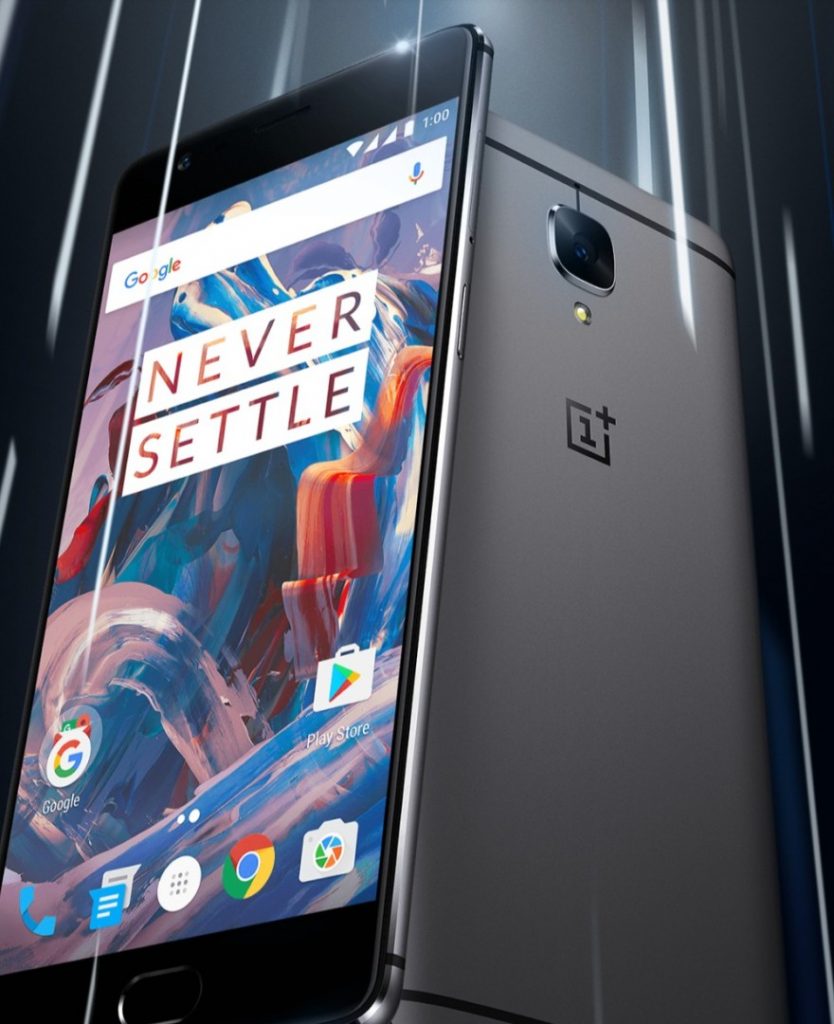 As my ‘all you need to know article’ explained, the OnePlus 3 was to be announced through a full VR experience that the company were calling ‘Loop’; an immersive experience taking you through certain areas of the device in unique kind of way. Not only that, but you can order the OnePlus 3 during the launch VR experience, before public availability the next day.

As to be expected, coverage of the VR event was purely through OnePlus’ official Twitter page with a smidgen of journalists providing full details on what was going on. About 30 minutes into the launch event, OnePlus opened its website to the official details of its latest flagship. What does the OnePlus 3 have under its ergonomic aluminium shell? Here’s the spec sheet:

What is Dash Charging?

As you were looking through the spec sheet, the word ‘Dash Charging’ came up a couple of times. I wanted to explain what this technology is, and why it is bringing battery technology forward by exponential amounts.

Batteries are a technology that are being progressed and researched on a regular basis, with newer versions of this technology being released by the months and clear signs of improvement each time. OnePlus announced the Dash Charging technology along with its new flagship launch today, which is a new technology they have invested in. What’s the aim of Dash Charging? To increase the amount of charge you have in your device in as little time as possible. OnePlus boasts that the OnePlus 3, which has Dash Charging built-in, can charge your phone up to 60% of its battery in 30 minutes. This news, of course, is massive for the world of battery technology. Qualcomm announced its fast charge technology back in 2014, which also boasted to charge your device up to 60% in 30 minutes. These results in real-world use almost hit the 60% in 30 minute mark, but it was never a consistent result to know if it would ever do that. In recent times, with Fast Charge 3.0 from the SoC manufacturer, it appears to have improved quite a bit and now it has a challenger. Who will become The Flash of this fast charging story? We won’t know those details until we get the OnePlus 3 in our hands.

It’s getting harder and harder to thrive in the smartphone market nowadays unless you’re a Korean company named Samsung, but companies like OnePlus and a multitude of other Chinese manufacturers are tapping into markets that have increasingly gained popularity over the last couple of years. [perfectpullquote align=”right” cite=”” link=”” color=”” class=”” size=””]Everyone wants a flagship, but not everyone is prepared to part ways with a tonne of cash to purchase one.[/perfectpullquote]

Companies like OnePlus are paving a new way for almost everyone to get their hands on a flagship device, where it not only competes with the likes of its pricier competitors, but blows them out of the water.

The OnePlus 3 has specs matching the HTC 10, which is priced at around £490 in the UK. It’s not a mystery that this device could knock some the most beloved flagships of this year off of the top spot, claiming at least a silver medal. The one thing that people were skeptical about was availability, and it was OnePlus’ downfall with the OPO and OP2. Luckily, the OP3 is available without an invite from launch, and you can buy one now.

You can purchase a OnePlus 3 starting today, with the price being £309. Other prices listed below, as conversion rates don’t exist when it comes to smartphones:

Have you ordered a OnePlus 3? What do you think to today’s announcement? Let us know in the comments.