Nextbit drops the price of the Robin to just $299

We didn’t think it was fair that only fans in India and the US got to purchase Robin at a great price. So we’re lowering the price of Robin on Nextbit.com to $299 for everyone. As long as we ship there, you’ll get Robin at a great price. And to make the offer even sweeter, we made standard shipping free too. Did you already know that?

For those who haven’t read about the Nextbit Robin before, it offers something that no other smartphone offers, the backing up of your apps while you’re low on storage. And, no, it doesn’t backup all your apps so you’ll be able to restore it after a reset, it’s meant to clean up your storage from unused apps. 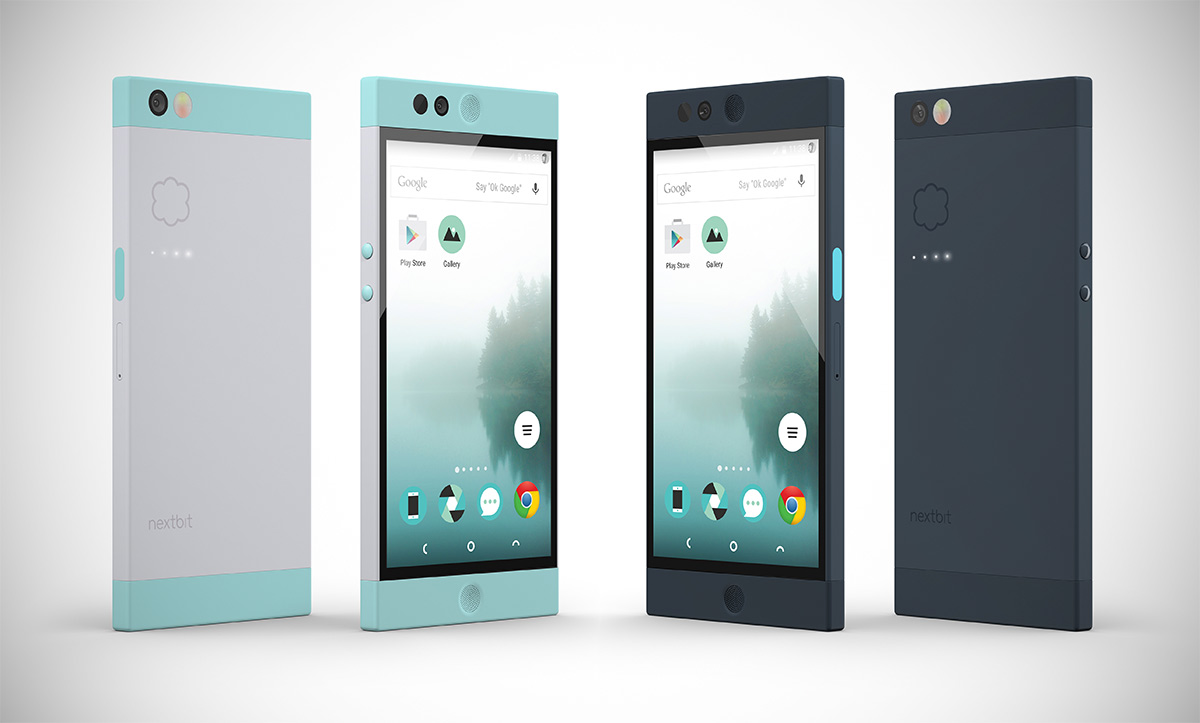 The cloud storage which comes with this phone is 100GB in total, but that doesn’t mean you’ve actually got a phone with 132GB of storage, you’ve got 32GB of internal storage and every now and then apps will be uploaded to the cloud to clear some of that 32GB of internal storage. Other specs of the Nextbit Robin are 3GB of RAM, the Snapdragon 808 and a decent 13MP rear camera. It’s also worth pointing out that the Nextbit Robin recently got another software update which came with some needed improvements in the software department.

So, what do you think about the Nextbit Robin? Would you like to see a next generation of Nextbit phones? Do let us know in the comments below!