Just as promised and in usual Motorola fashion, the Moto G4 and G4 Plus officially reared its head at an event hosted by the Lenovo-run company in India. The event was a fairly intimate affair, with limited press in attendance. 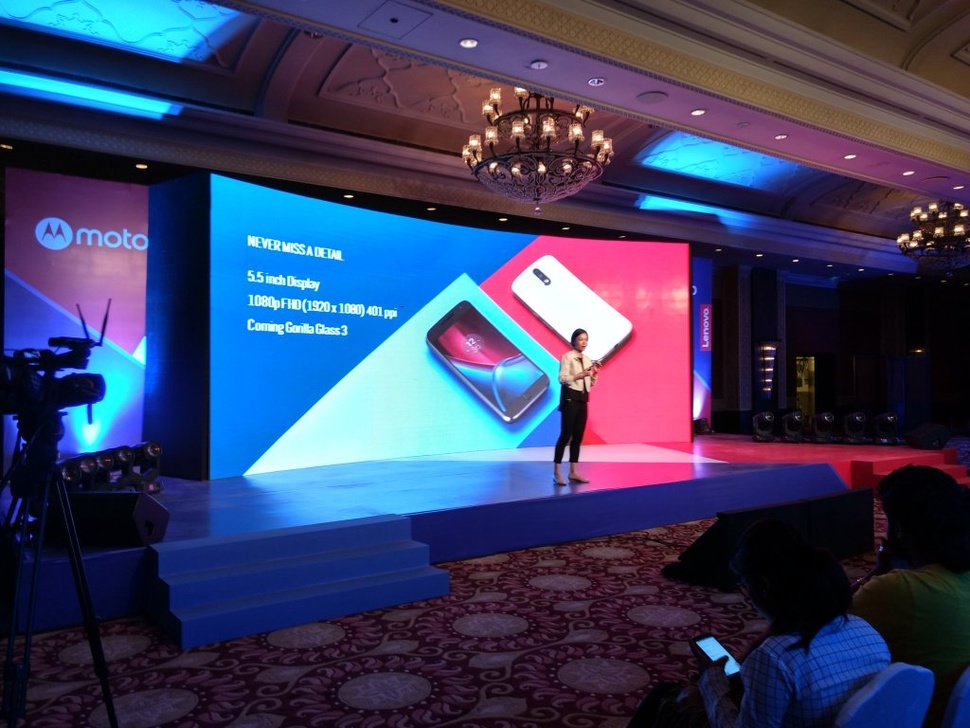 This is the first official device released under Lenovo’s remit since the takeover of the company back in 2014, and the world were waiting in baited breath to see how much good fortune Lenovo could bring to Motorola. 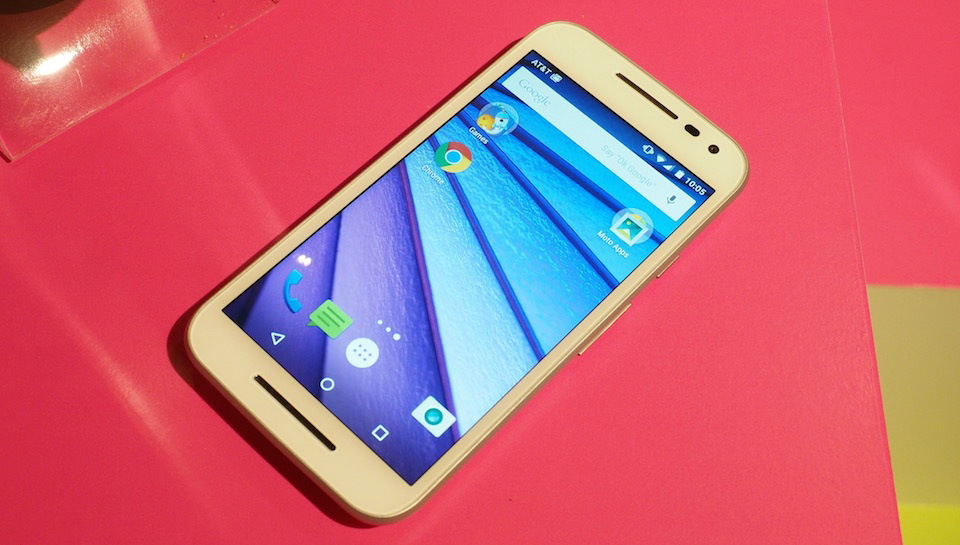 Following the usual trends Motorola have taken on with the G brand, the latest device takes on the ‘admirable specs without busting the bank’ motto. We’ll start off with the introductory Moto G4, which has more than acceptable specifications for the price you’re paying. For £169, you get a 5.5-inch FHD (1920×1080) display, the all-new Snapdragon 1.5GHz Octa-Core 617 processor with the Adreno 405 GPU, 2GB of RAM, 3000mAh battery, 16GB onboard storage and a 13MP rear-facing camera. 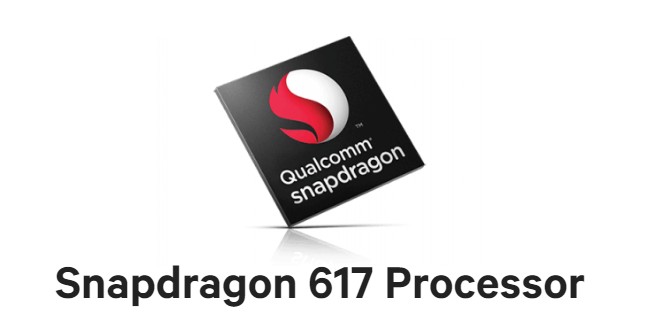 If you want a fingerprint sensor and a slightly better camera with laser auto-focus, the Moto G4 Plus is probably the one for you. With a price of £199 – which is exclusive to Amazon in the UK – you get more or less the same specifications as the standard G4 but with a little more storage at 32GB, 3GB RAM, a slightly bigger 16MP camera and a fingerprint sensor. It’s worth noting that Qualcomm’s QuickCharge 3.0 comes as standard with both of these devices out of the box, as long as you have a compatible cable.

Both devices launch with Android 6.0.1 Marshmallow out of the box, with the usual unadulterated stock version of Android with added Motorola services that we all know and love.

The design of both devices takes similar inspiration from last year’s variant, with front-facing speakers and a smooth poly carbonate body with a thick layer of aluminium along the sides of the device. On the back, the only major change is the separation between the camera module and the trademark Motorola dimple, whereas the 2015 model of the G went with a more conjoined look.

The Moto G4 and G4 Plus will be available next month with pricing for other regions to be announced in the coming weeks.

Motorola soon after the event ended also announced a lower-end, more affordable Moto G Play with mere differences in terms of hardware components. Check out the specifications below: