You may have heard about some of Google’s previous devices which were built in-house such as the Chromebook Pixel and Pixel 2 alongside the Pixel C. Well today Google announced the Pixel Phone, specifically made by them to be the flag bearer of Android devices, stepping into the void left by the Nexus devices.

The Pixel brand revolves around products which are designed and built by Google in which no external brand or partner is involved.
The newly released Pixel has 2 variants, the smaller variant  has a 5” screen whilst the larger XL variant has a 5.5”. They both share identical specs such as 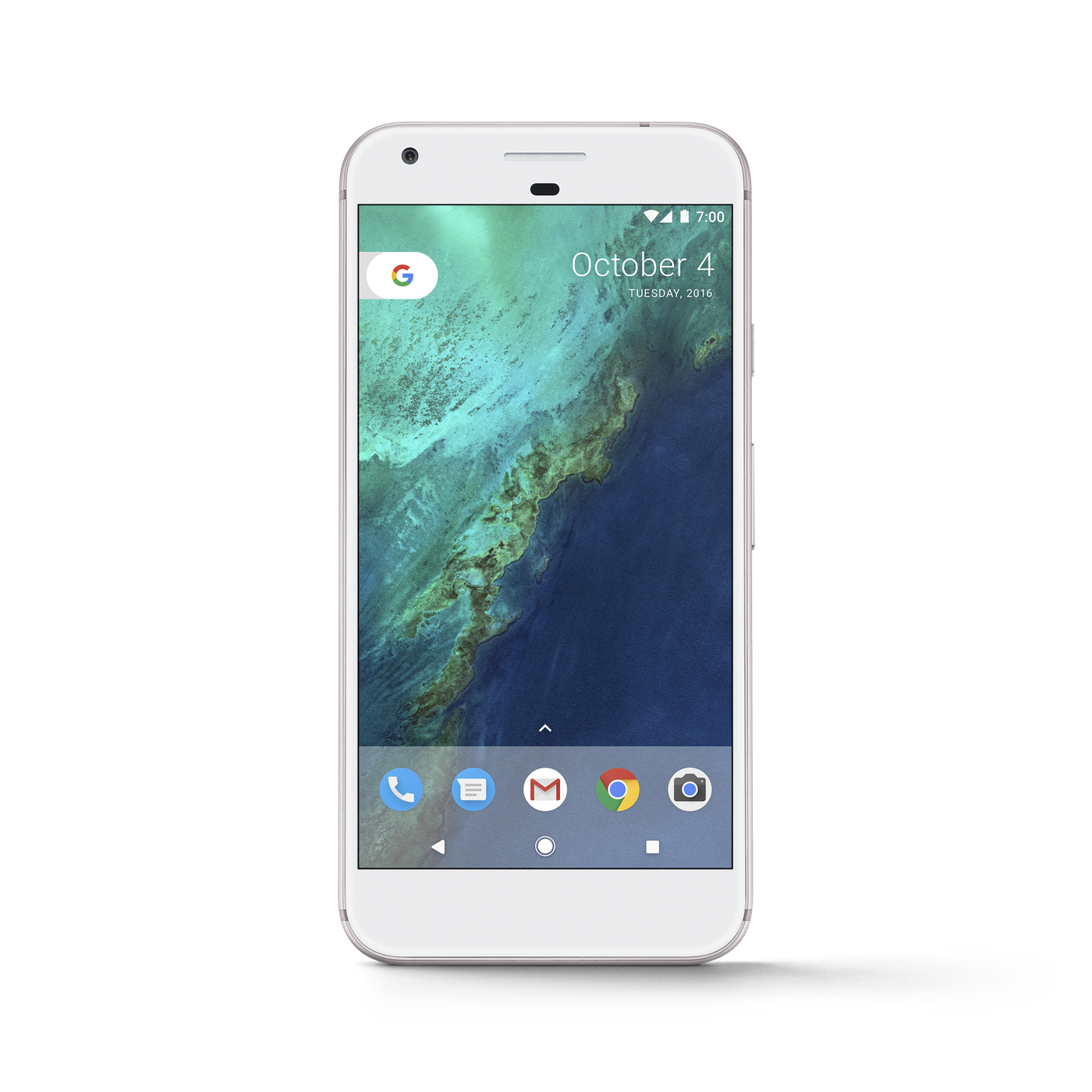 The XL variant has a 3450mAh battery whilst the 5” variant has a smaller 2770mAh cell whilst the XL also has a QHD display with the normal having a Full HD one. So this is very similar to the way that Apple approached the iPhone 6 series with the bigger one only having minor upgrades such as the screen resolution and battery size.

The back of the phone is made up of 1/3 glass with the rest of the enclosure being a metal unibody, although there is still an antennae band near the bottom similar to the iPhone 6 Series, the chunky bezels also resemble the 6 which means that Google has taken a lot of inspiration from the fruity company who have recently released their 12th and 13th smartphones recently. 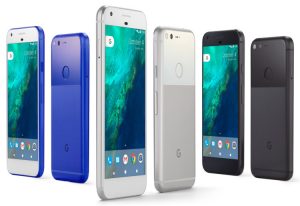 Google showed some imagery of how easy it will be to transfer across all of your data from your iPhone to the Pixel which provokes the thought that they want to convince the huge user base over to their new smartphones.

Google included Google Assistant on the Pixel and Pixel XL as the first phones to support them alongside their Nougat 7.0 Operating System. The pair of phones also introduce a new Google Launcher with a more simplistic design. They will be available starting from £599 for the 3 colours in the smaller version for 32GB – Quite Black, Really Blue and Very Silver.

Whilst the larger variant will start from £719 for the 32GB.Google also took the liberty of announcing some new products such as Google Wi-Fi which are small circular Wi-Fi routers which can be combined to boost Wi-Fi range around your house and they are designed to work with a companion app and have automatic
handoff between each of the routers so you can get the best connection around the house.

Chromecast Ultra is the new streaming puck from Google with 4K Support alongside HDR support for £69 along with boasting Ethernet support. 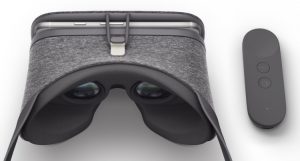 The Daydream View VR headset also made an appearance with support for glasses so those who wear spectacles wont have to miss out on the experience, there are 3 fabric variants of the headset whom are named Slate, Silver and Crimson respectively. It comes with a remote with built in motion to enable you to be able to play games and explore the digital space. It will retail for £69 and will be released in Early October. 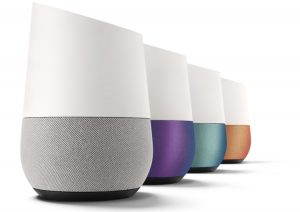 Google Home is the 18-year-old company’s competitor to the Amazon Echo with built in Google Assistant, Google Search as well as being a smart home devices controller with interchangeable bases made of various materials and colours to match your home environment. You can also use it to play music although pricing hasn’t been determined for the UK as of yet.

What did you think of Google’s event and what would you change in any of the products released if you had the opportunity? Please leave your answers and opinions in the comments and I will be sure to have a look through.