Mobile technology continues to play a larger role in healthcare to help diagnose diseases, such as diabetes for example. Well iHealth have taken this a step further with the release of their CardioLab diagnostics system. 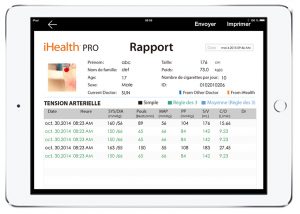 iHealth CardioLab is the first diagnostics system for the early detection of cardiovascular diseases. It measures tell-tale signs such as blood pressure as well as delivering information on several key indicators of cardiovascular functions such as ABI (Ankle Brachial Index), MAP (mean arterial pressure), PP (pulse pressure), C/O (cardiac output) and S/V (stroke volume). These indicators can help GPs decide what preventative medication or practices should be enforced in order to offset risk of disease.

So how does this work? Well, iHealth, established in Silicon Valley in 2009, have developed measuring nodes to be worn by the patient on the arm and the ankle simultaneously. These units store the patients health readings and transmits the data via Bluetooth to an application (IoS only currently) in just 2 minutes. The application correlates the data from the bluetooth devices along with other risk factors and to give GPs a better overview of the patients health. Think of this as a FitBit for patients and you’re not far off. 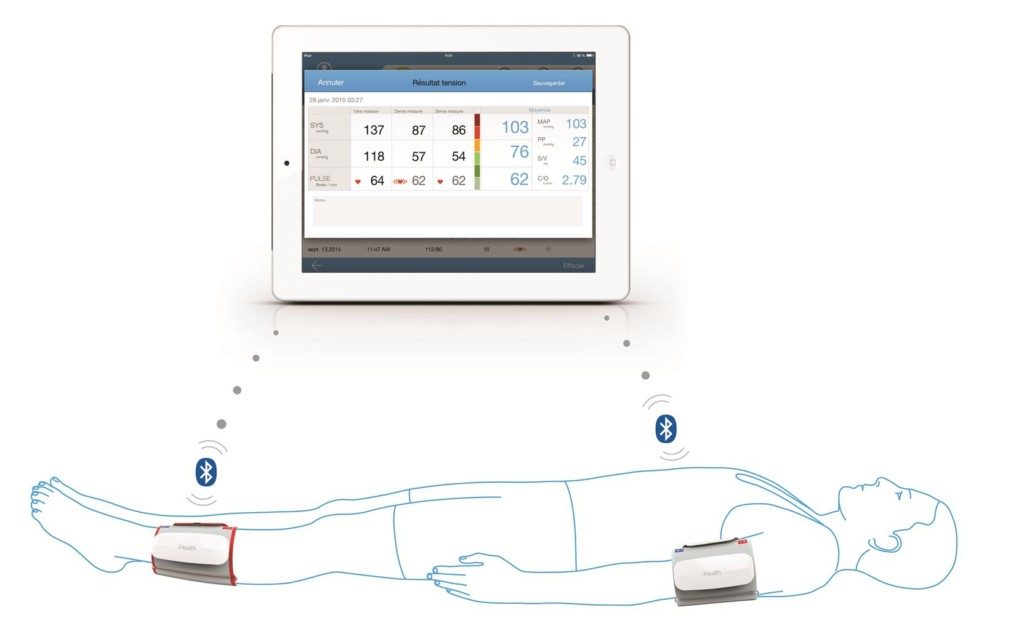 It’s clear that a move to preventative practices is one that has prompted iHealth’s release of this system, as echoed by their CEO.

“Easy to use, allowing for quick measurement – less than two minutes – with very low margins of error associated with handling errors, the iHealth CardioLab is aimed to be used as a prevention tool by general practitioners to detect problems before they translate into external events” -Uwe Diegel, CEO of iHealthLabs Europe.

The iHealth CardioLab is already available at a retail price of £429 and the iHealth Pro application for iPad is available for free on the App Store.

More information about the iHealth CardioLab can be found here.