Huawei’s MateBook lineup has been gaining popularity lately. Within the last 2 years they have added more models, come down in price, and with the D14 and D15 late last year, added AMD along for the ride as well. Now AMD is getting a shot in another Matebook Chassis, the MateBook 13, and this is the one I’m personally interested in. 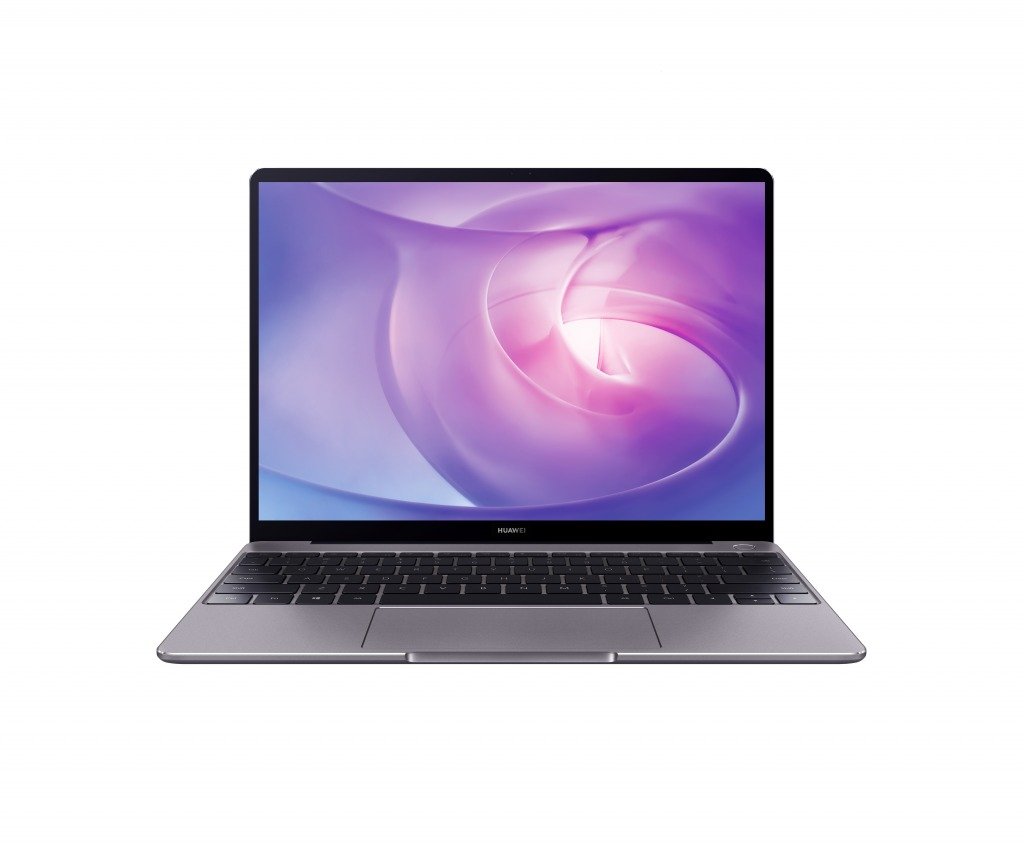 The MateBook 13 AMD is, for all intents and purposes, the same as the Intel version. you get a gorgeous 13″ 3:2 screen with a resolution of 2160×1440. Huawei rates this screen at a max luminance of 300 nits, which doesn’t sound like a big increase over the 250nits of the D14 and D15 but Is a big jump, trust me. The bezels around that screen are also pretty tiny at 4.4mm on the edges. Unlike the D14/D15 and the Matebook X Pro, the MateBook 13 has it’s webcam in a more traditional place, above the screen, so no worrying about nose cam on this. One of the things I love is the 3:2 aspect ratio, the modern pioneer being Microsoft with the Surface devices, 3:2 is great for everything bar watching videos. Videos aren’t terrible, but you’ll see letterboxing above and below the video, but for everything else, the extra vertical real estate is very much appreciated. 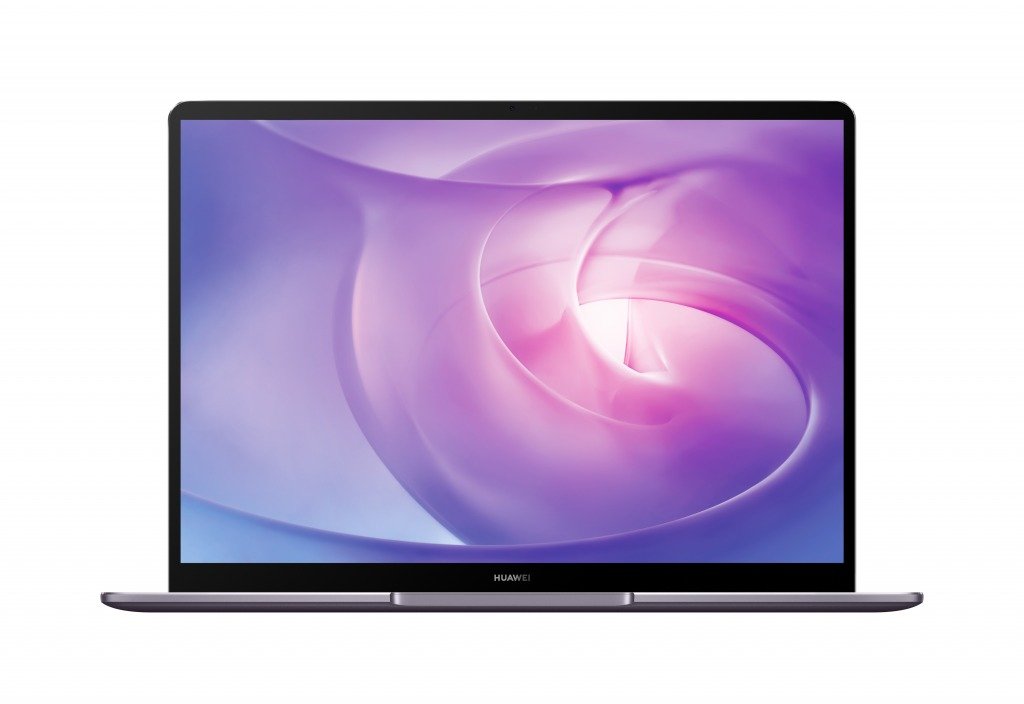 Now the important bit, the AMD in the name. This uses the AMD Ryzen 5 3500U APU. This is somewhat annoying as the 3500U was introduced almost 18 months ago, and its successor has been announced and is starting to ship right now. That doesn’t mean the 3500U is a bad chip, far from it. it has 4 cores and 8 threads at decent clock speeds, the Vega8 iGPU is surprisingly capable, but unlike the 4000 series chips, which spank their Intel counterparts on almost every level, the 3500U and other 3000 series chips need to make do with just beating them on price and GPU. There is 8GB of DDR4 RAM, likely at the AMD speed of 2400Mhz. if the Intel variants are anything to go by I would expect this to be soldered on to the motherboard, so no upgrades. At least this is Dual Channel RAM, which is a big deal to AMD performance. On the storage side there are 2 SSD options a 256GB or 512GB  M.2 SSD NVMe. Huawei generally uses high-Quality SSDs in their laptops, So I’m looking forward to this. 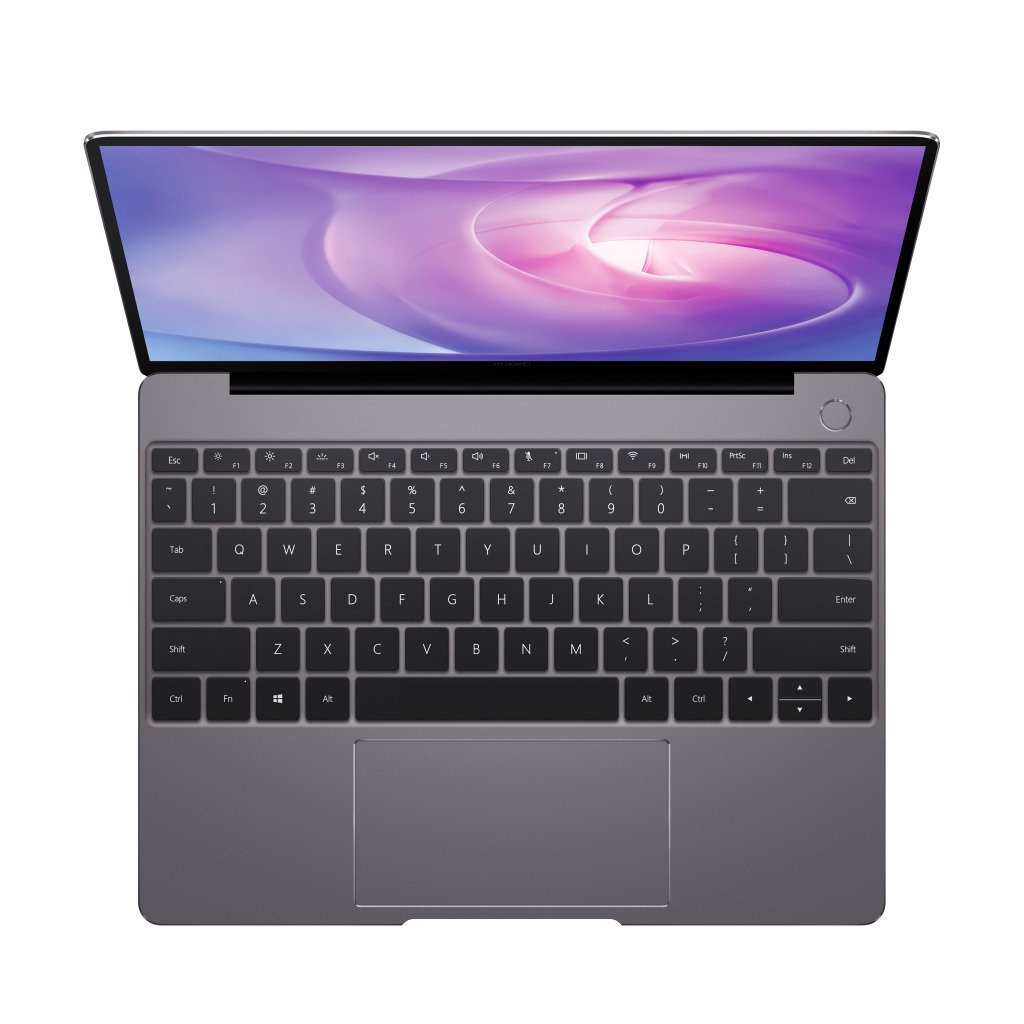 There is a 42Wh Battery which is on the low side, but the 65w USB-C charger included should get you half that battery back in half an hour, which is very impressive, though Longevity does still worry me a bit. for I/O Huawei too a Page out of apple’#s book here and equipped the Matebook 13 with just 2 USB-C ports, these are USB 3.1 Gen1 or 5Gbps ports, sadly not the newer USB 3.2 Gen2 with 10Gbps. What is a bit baffling though is that although there is a USB-C port on both sides, only the Left-hand side is capable of Charging, this could be due to wiring issues, not being able to fit the extra ICs needed on the right-hand side, I do not know, but that is a bit sad. There is also a 3.5mm audio combo jack, which comes in handy. 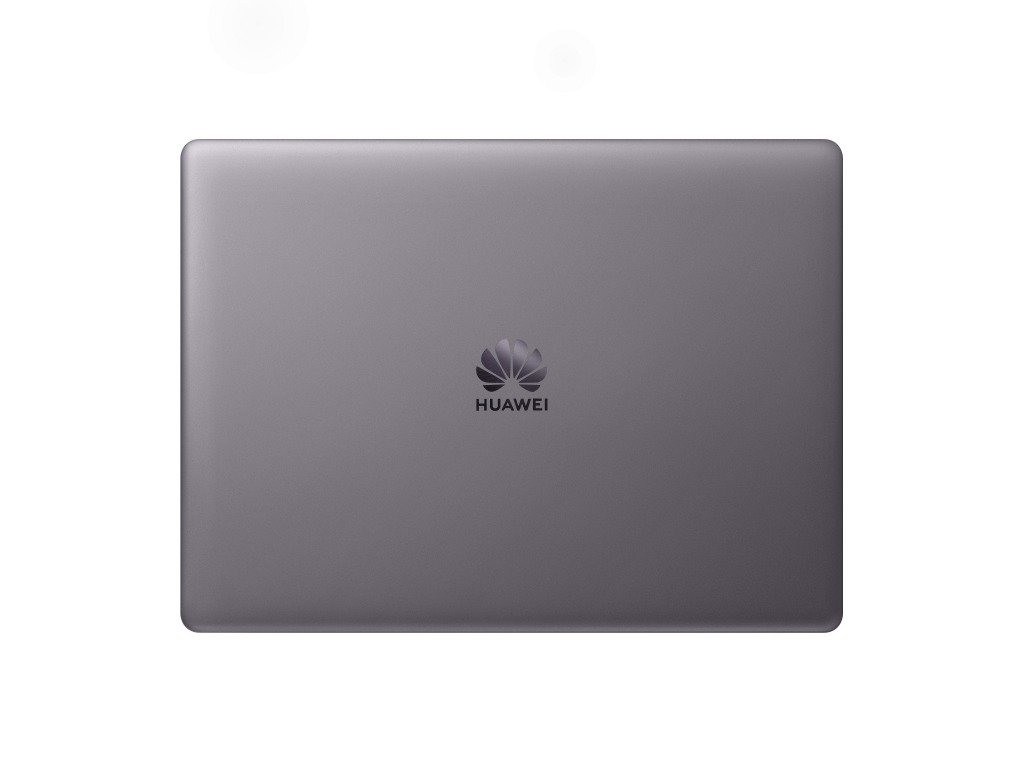 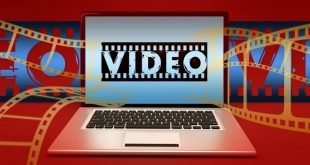