Many questions have been asked about the forthcoming flagship device from Honor. Will it be smaller than its predecessor? How much will it cost? When is it being released? However no question has surely been asked of Honor and its employees over the last few weeks quite as much as this; Is it coming to Europe? It seems Honor have blessed us with a response.

TL;DR, the answer is yes!

Yes, the Honor 7, the follow-up to the very well received Honor 6+, will be heading to the shores of Europe after a lengthy journey from the Far East. 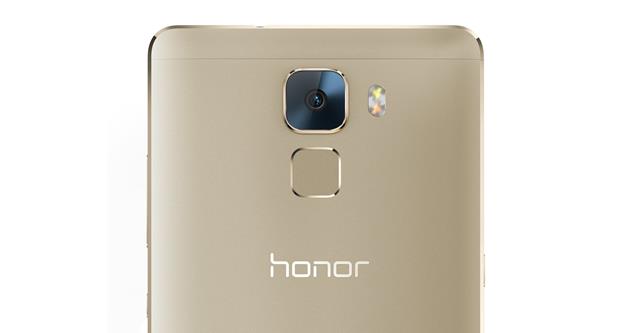 Honor took to YouTube to give us the answer with a production-laden video detailing the anticipation.

We reviewed the Honor 6+ some time ago and we loved much of what it delivered, not least the price point and the optical deployment.

With the Honor 7, consumers can look forward to a similar story with a rumoured Octa-core SoC, Full HD display, 20MP optical setup, fingerprint sensor and dual SIM slot options all set to feature on the device. A relatively low price point is set to make its return.

Might we see a similar carrier hook-up to that which the Honor 6+ had with Three UK? This remains to be seen, but for now, we can at least be confident of seeing it in the UK and other European markets.