In the midst of all the iPhone 7 hype, GoPro announced their Hero 5 Black and its little brother the Hero 5 Session along with the Karma Drone.

GoPro introduced their Hero 5 Black with pretty much identical specs to the Hero 4 Black but now the Hero 5 Black introduces waterproofing without a waterproof housing up to 30 feet alongside a brand new 2-inch touchscreen on the backside, new voice control features as well as GPS. The Hero 5 Black’s sensor allows for 12MP photos, alongside RAW photos and Wide Dynamic Range videos so you will be able to get even better videos.

Whilst the Session has a 10MP image sensor, it omits the GPS, the display, the RAW photos capability and the Wide Dynamic Range video. But its smaller form factor does have some advantages in certain occasions.

Both models can record in GoPro’s ProTune Video mode which allows you to record in a flatter profile which means you can tune the colour to your requirements in the editing process, so those doing professional filming will really appreciate this. 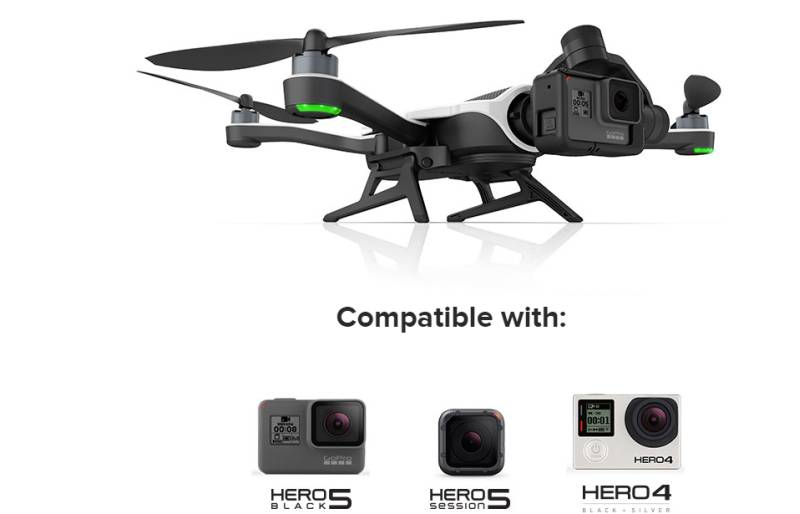 The Karma drone took centre stage at the GoPro event as it has been rumoured for so long and finally GoPro took the covers off the project. It doesn’t come with an inbuilt camera unlike the DJI Phantom series which is a bit disappointing. The drone comes with a Game Boy Advanced style, clamshell remote and can also be folded up in a compact design to fit in the included carrying case which can hold the Karma drone, the controller, the handheld grip which allows you to stabilise the video better, along with the battery and the charger. Although you will have a hard time choosing the Hero 5 Black/Session with the Karma drone as the DJI Phantom 3 (Standard Model) costs just £435 whereas the Hero 5 Black and the Karma drone will set you back £999.

If you want to catch up on the keynote, watch below: