Today, April 27th in Selfridge’s in London, TCL Communications, who is the current licensee of the BlackBerry name for handheld devices, has Launched the KEYone and made the retail price and date available. 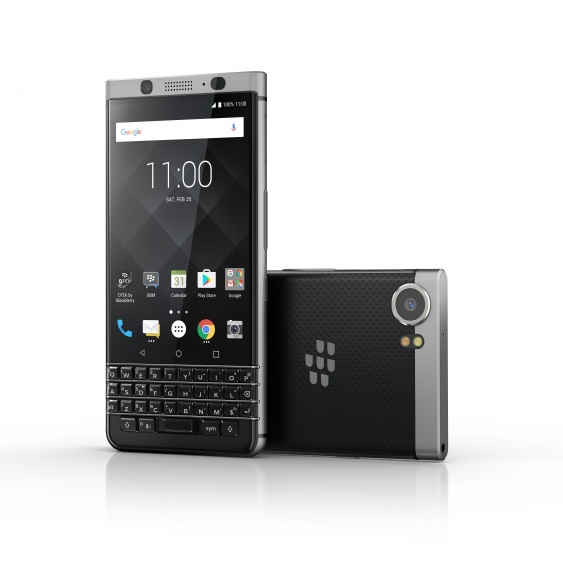 Starting with a limited release in Selfridge’s itself (who has been a long time supporter of BlackBerry and the two have shared numerous launches in the past) the KEYone will be available in Carphone Warehouse on the 5th of May for a price of £499.

For a quick recap on the specs of the KEYone, we have a 4.5″ 3:2 aspect ratio display which works out at 1620×1080. a 3505mAh Lithium-Ion Battery, a snapdragon 625 SoC with a generous 3GB of RAM and a somewhat cramped 32GB of built-in storage, with a MicroSD card for good measure.

The real standout for the KEYone is, well, its keyboard. It’s the standard BlackBerry affair, a solid QWERTY keyboard, enabled with shortcuts that BlackBerry are known for. BlackBerry have also put some of the front space to use by putting a fingerprint scanner in the space button. The Keyboard also pulls the same trick that the Priv and the Passport did, with it being touch sensitive and essentially becoming your trackpad, to keep your screen smudge free.

We’ll try to get a hands on video up soon of final Hardware, but until then, keep it locked to MobileTechTalk for more mobile content.