The Superlux HD668B studio headphones are going for a song – have a look and make your own mind up!

Direct Link to them on GearBest 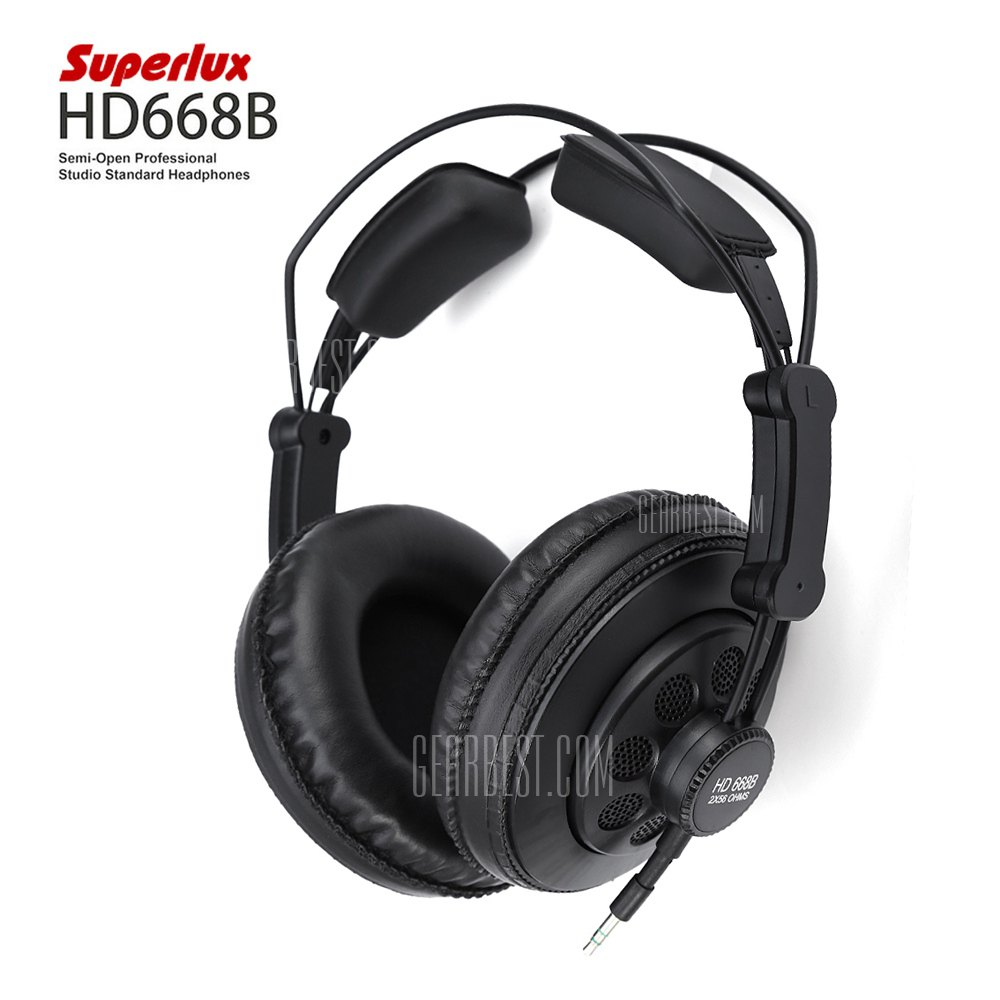 So this isn’t something we usually do over here at MTT towers. While we throw up the odd bargain alert for Apps when they randomly knock an app down to 10p because you know at 10p, it’s kinda hard not to click buy isn’t it? We don’t often suggest a closer look unless we’ve done our due dilligence however. Anyway this time in the same spirit as those Play store apps our friends over at Gearbest have been sending me some Superlux headphones to review. Frankly it wasn’t a brand that was much on my radar but no harm in having a play with them right?  Well two for two so far! They have blown me away at how good they are for their piddley price tag. Therefore when they suggested the HD668B to me I jumped at the chance to review them. Then they chip in  with “oh and it’s in one of our little flash sales too just now”.  They are right now, and for the next roughly 96 hours (4 days), able to be snapped up, delivered anywhere on earth just about, for the amazingly low sum of just 20 quid. 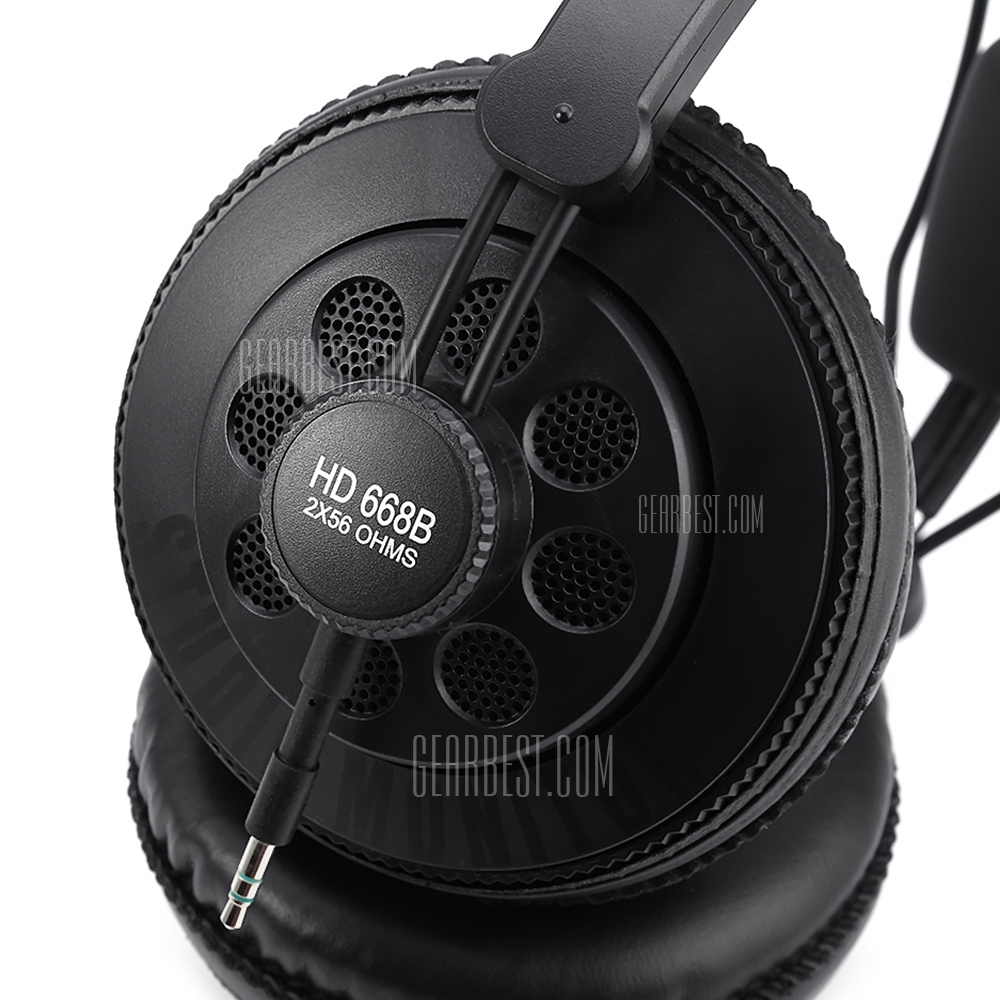 Now I fully put my hands up and confess I have not heard these yet, though a pair is on its way to me. However the fact that both prior Superlux headphones I’ve listened to have been stupidly good for a stupidly cheap price, I felt that I would be remiss if I didn’t slap up a post to say, “hey guys you might wanna go have a look and maybe grab a pair”, ‘cause I can’t see you going wrong at this price. Let us know how you get on?

Direct Link to them on GearBest 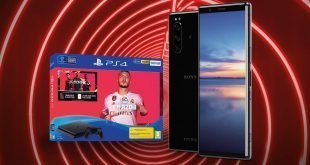 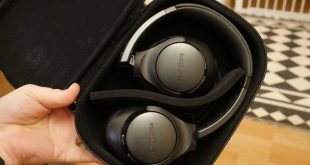 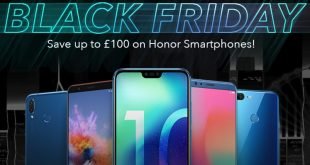