Earlier this year TCL took the wraps off of the 10 series of phones, well, kind of. They showed the names and teased a few pictures but we were told more details were coming later. Whilst I was in Barcelona for the remnants of MWC I managed to see TCL and check out these three devices in real life but even so, I wasn’t allowed to know all the specs just yet, now we have the full spec sheets and pricing for the TCL 10 5G, the TCL 10 Pro and the TCL 10 L, and boy are they impressive. 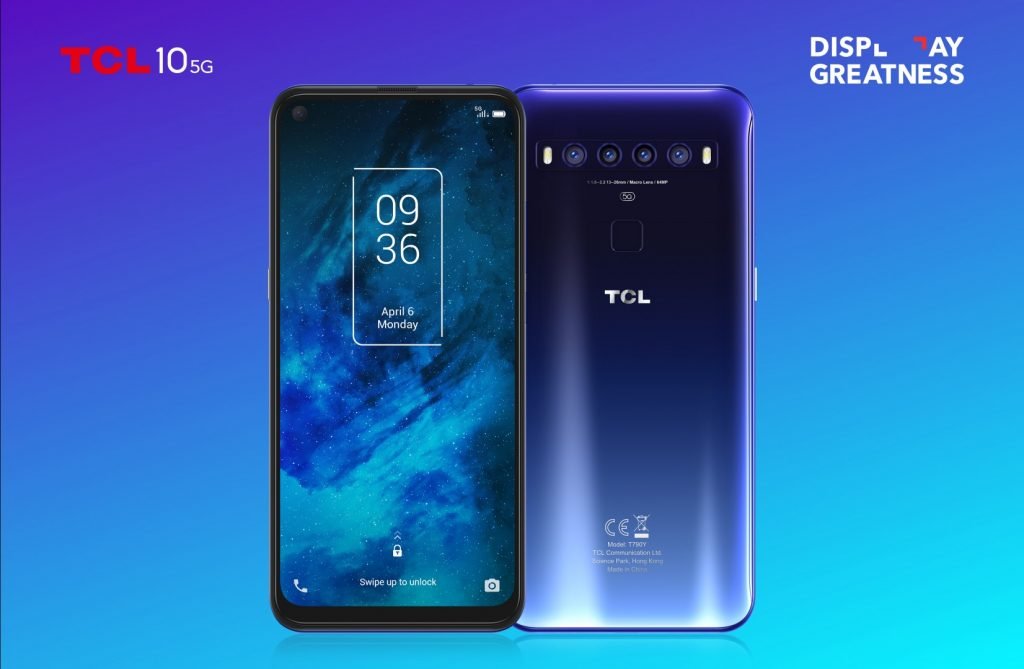 Starting off with the device that is getting the headlines, the TCL 10 5G, this is a sub £1000 5G phone, in fact it’s a sub £500 5G phone, coming in at £399 the TCL 10 5G is one hell of a deal, pairing the latest Snapdragon 765G chipset. There is a 6.53” IPS LCD screen at 1080p+ resolution and a hole punch, sorry, Dotch display (yes, that’s the real brand name). 6GB of RAM and 128GB of onboard storage with a MicroSD card with a tested capacity of up to 1TB, you get a massive 4500mAh battery and Qualcomm QuickCharge 3. The camera setup is a 64MP main camera (likely the Samsung GW1), an 8MP Ultrawide, a 5MP Macro camera and a 2MP depth-sensing camera, along with a 16MP selfie camera, we’ll have to wait to check these out, but I’m trying to keep optimistic. 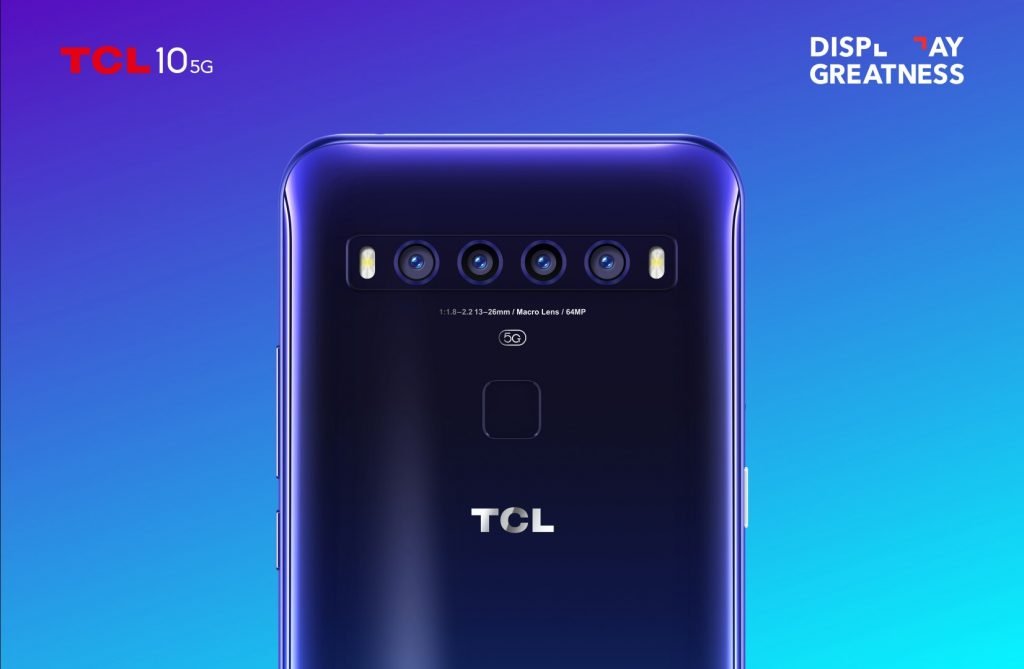 Next is the TCL 10L, now TCL don’t want this to be known as the Lite phone, but that is kind of what it is, but that doesn’t make it bad, with the same Display at the TCL 10 5G, including the NXTVISION Display engine, upscaling SDR Video to HDR video on the fly, improving contrast and visual fidelity, you are getting an insane display for the grand sum of £199, you also get a Snapdragon 665, 6GB of RAM and either 64GB or 128GB of internal storage, the 64GB will be eMMC 5.1, whereas the 128GB will be UFS 2.1. You get a 4000mAh battery, a USB-C port and 5V2A charging and a similar camera set up except swapping out the 64MPcamera for a 48MP one, and the 5MP Macro for a 2MP Macro, but not too different. 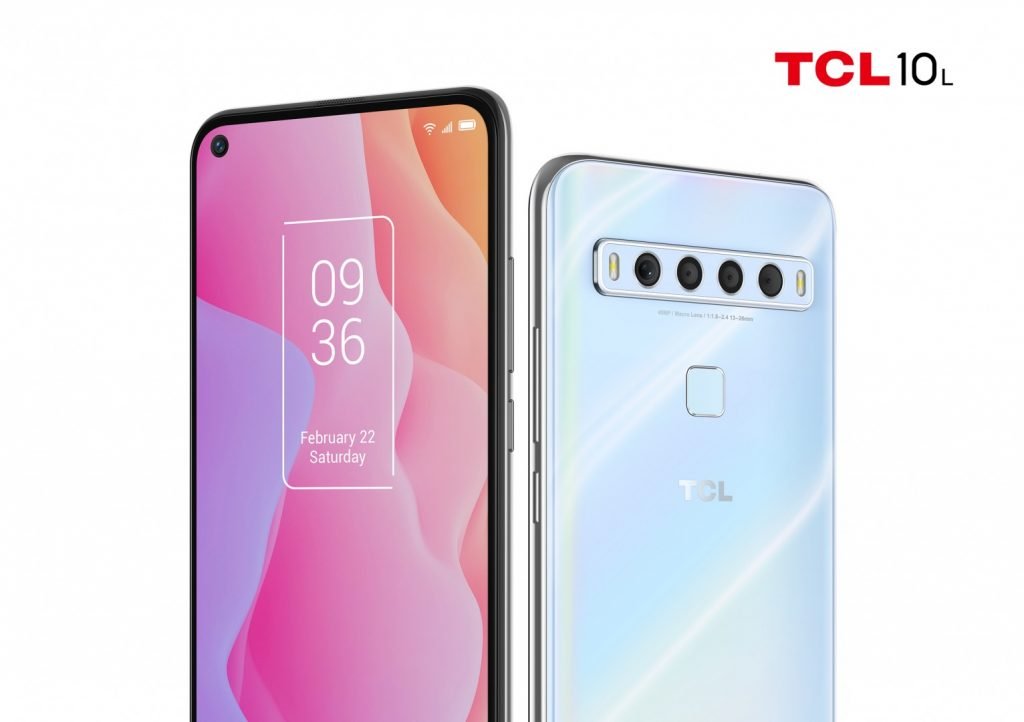 Lastly, we have the device I am the most excited about, the TCL 10 Pro, this is not a 5G phone, but otherwise is just as flagship at the 10 5G. We swap the Snapdragon 765G out for the Snapdragon 675, the 6.53” IPS LCD with a Dotch gets swapped out for a gorgeous 6.47” OLED Display (made by TCL’s display division) at 1080p with an under-display fingerprint reader. 6GB of RAM and 128GB of UFS 2.1 storage is here as well, though TCL reports this is only certified up to 256GB. Camera-wise this beast has the 64MP Main, a 16MP Ultrawide, 5MP Macro and 2MP depth sensor with a whopping 24MP Selfie camera in a notch in the middle of the screen., it will retail for the same £399 as the TCL 10 5G, so pick your poison. 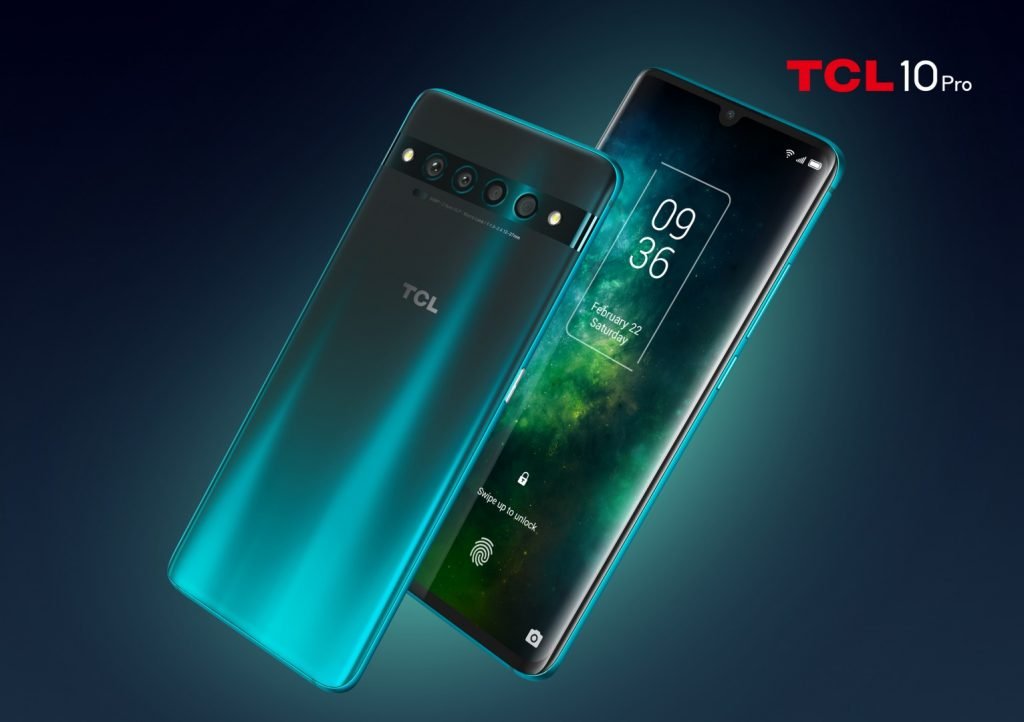 One of the things that TCL is pushing really is their NXTVISION, this is a hardware and software solution to make the content on the screen look as good as possible, the fact that between £200 and £400 you get the same custom display processing chip to upscale content is ridiculous, the screen is often times the first thing to get chopped when making a phone cheaper, the fact TCL with their first entrance is doing the opposite of that is commendable. 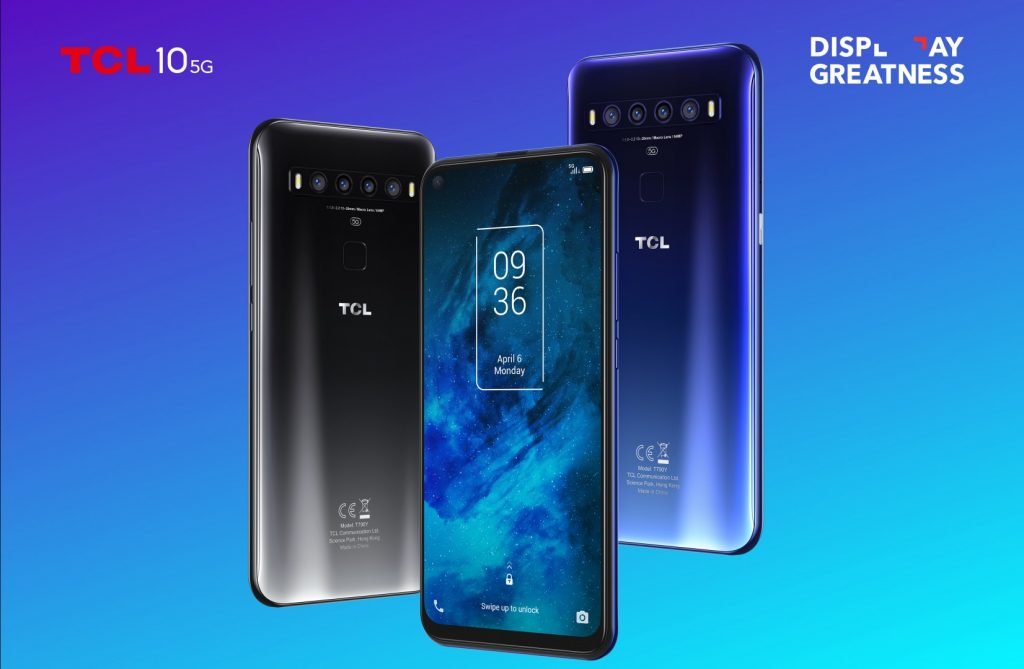 We’re going to try to work with TCL to get each of these devices in for a review, hopefully the Human malware problem has settled down by then. 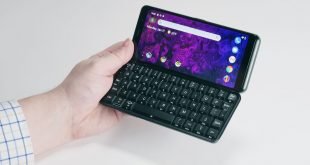 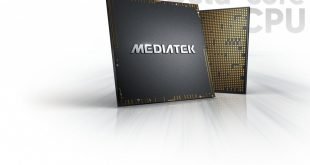