Microsoft announced that the next version of Windows 10, coming in Spring 2017, will be named the Windows 10 Creators Update, and it’ll have some interesting features.

“3D for Everyone” was the statement from Megan Saunders around one of the main drivers of the new Windows 10 update. The ability to create content in 3D directly within Windows 10 is said to open up a whole new world for creators everywhere. That wasn’t the only announcement Microsoft had from their forthcoming Windows 10 Creators Update.

Megan Saunders showed how using a smartphone to capture a 3D render of a physical object, creators can now import real world objects into their Windows 10 creative projects. Whilst the device used was an HP Elite x3 we are sure to see this app delivered to other App Stores. 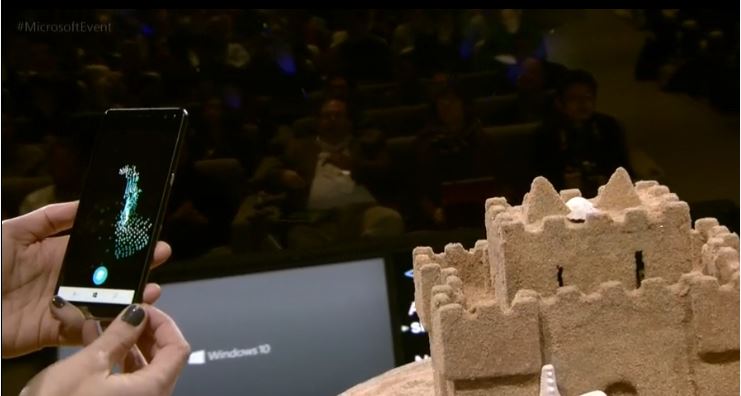 Once the render has been created, users can use the newly announced Paint 3D to insert the 3D object into an existing creative work. Furthermore, via a hook up with Sketchup, an extensive community of 3D objects, which can be printed in 3D directly no less, can be pulled into Paint 3D to further enhance projects. The Communities tab will feature Pintrest-esque boards to save inspirations for use at a later date. 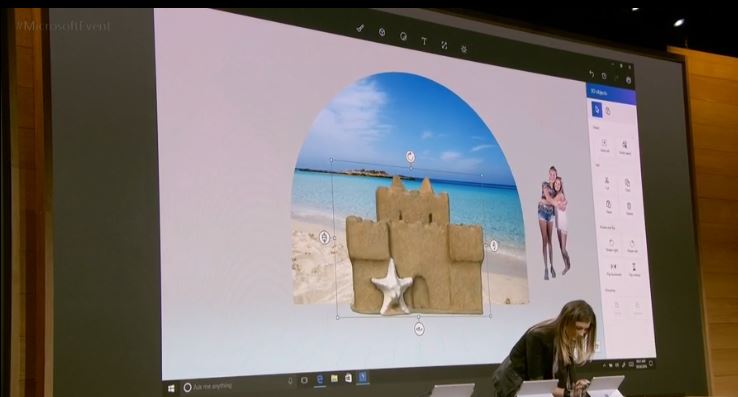 Using the Doodle feature, any freely drawn image can be immediately turned into a 3D object – nifty! Furthermore using the Stickers tool, 2D objects can be “stuck” to current 3D objects to become 3D themselves. The example Megan used was a pair of sunglasses on a 3D emoji. The memes will be endless!

Heather Alekson (Experience Design) demonstrated that the 3D communities panel that was demonstrated within Paint 3D was once more utilised to add a 3D object into a Powerpoint presentation. Mixing 3D objects together with Powerpoint animations and transitions allows a more feature rich environment for slide creation as was demonstrated. 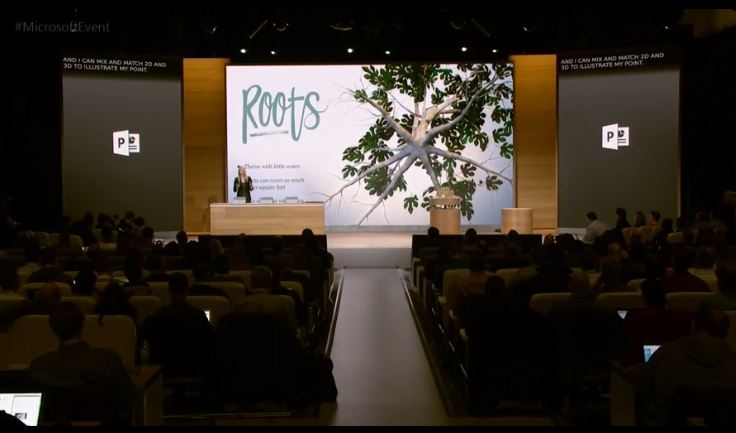 Microsoft Edge is embracing 3D content! During a rather cringe-worthy HoloLens demonstration, Edge was used to pull products from an online store and test them in a physical location. The idea of testing a Sofa for design aesthetic and measurements in a physical world is the Holy Grail for retail stores, however HoloLens helped those sitting at home to fulfil this desire. 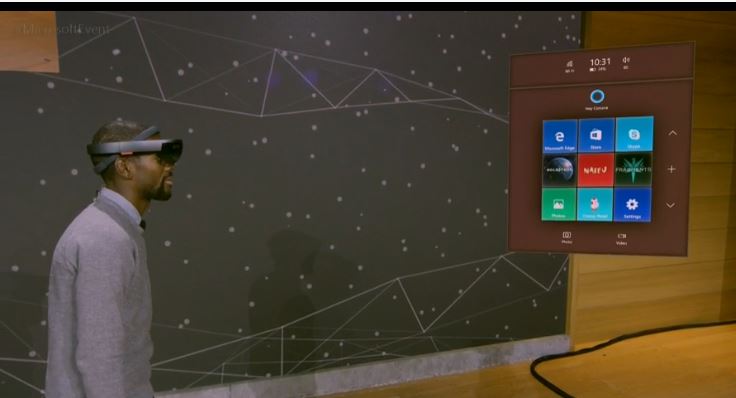 Furthermore, HoloLens was used to demonstrate HoloTour, a way for sofa surfers to use Edge to explore famous cities throughout the world via 3D videos.

Jen McCoy (Xbox at Microsoft) started her run down of gaming updates with Game Broadcasting. Using Beam, a streaming service, viewers will be able to interact with streamers via more than just chat, with specific call out buttons being pressed to suggest that the streamer complete certain actions. Beam will be included and baked right into Windows 10 Creators Update to allow anybody to stream. Allegedly Beam delivers a virtually zero lag experience enabling a more complete interactive experience with viewers. 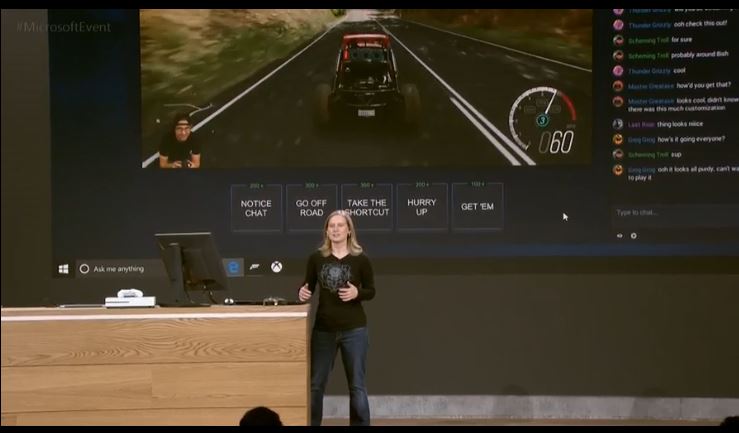 Within the Xbox app, Windows 10 Creators Update will give gamers the ability to create their own tournaments and have a mini-eSports event with you and your friends. Selecting games, game modes, players, and other gaming options allow scheduling of tournaments and sharing to your friends list. Anybody who remembers using Gamespy to find gaming servers back in the day, think that, but for Hosters of the server. 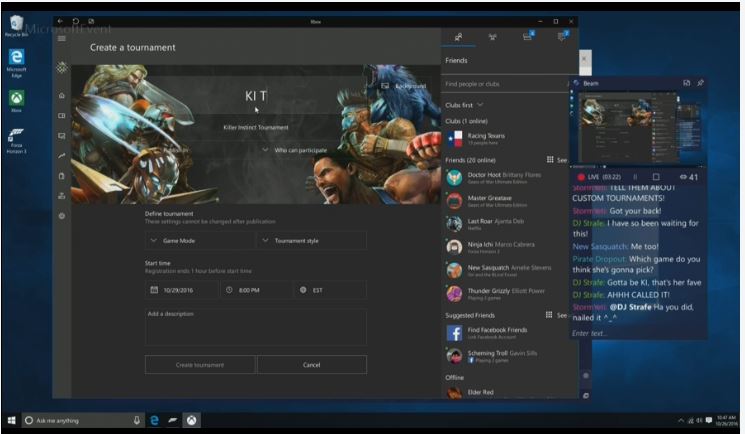 Alison O’Mahoney (Windows at Microsoft) came to the stage to deliver Microsofts’ vision on user connections and social feeds. Prioritising key connections will be made easier in the Windows 10 Creators Update to elevate those most important to you are not lost in the sea of apps and social interactions. Sharing faster with those most important people in your life is a key driver for communications connectivity in Windows 10 Creators Update.

The Windows 10 Creators Update will be available, for free, in the Spring of 2017.