Day 2 of our IFA coverage brings us to a company named TCL. Many people won’t know who TCL as a foundation of a company are, but namely the companies they have purchased to branch out to bigger markets. Back in 2004, TCL acquired Alcatel’s mobile division with an aim of giving the somewhat shell of a company a little bit of a rejuvenation, providing a little bit of substance and maybe a little guidance along the way.

Not only are TCL very prominent in the mobile space, with their latest Alcatel offerings, namely the Idol 4 and 4s, proving to be popular among tech circles – they also focus their innovations to the television part of the market. Today, for the first official day at IFA, they announced their latest offerings in the venture for being the ‘solid number 3’ in the television world with 2 new stunning pieces of hardware. Let’s take a look at the TCL UHD X1

Being the ‘Solid Number 3’ 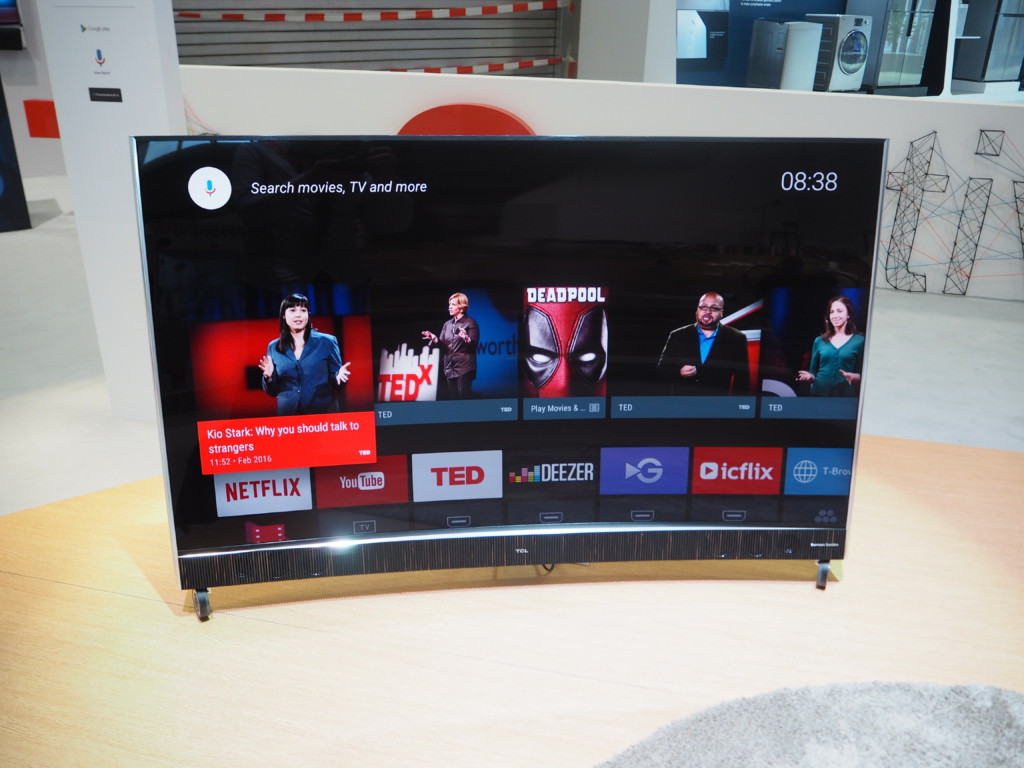 Being a $17.5 billion net revenue corporation, with over 35 years in the technology industry, TCL know more than anyone that you need to innovate to keep profits going. This was a hard hitting point brought across multiple times during the event. With a history as broad as TCL’s, settling for one core consumer market isn’t enough to keep afloat when it comes to profitability. It’s all about innovating and moving forward, following the curve and pushing the proverbial envelope. 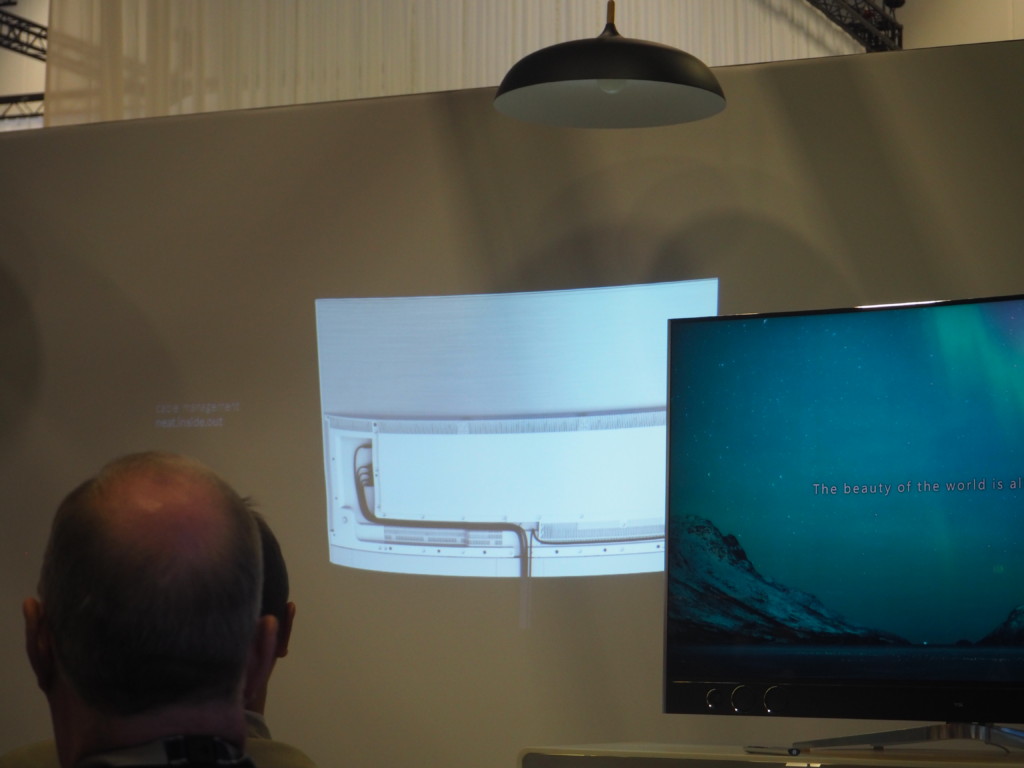 One thing that was at the forefront of TCL’s mind when putting across a message in today’s press event was being a ‘solid number 3’. The Chinese company informed us that they are already a number 3 competitor for the television market, but they know that newcomers and their main competition are gaining on them fast for that top 3 spot – so innovation must again prevail to keep that the ‘solid’ number they are clamouring for. But, like any company you could name out at random, being a solid number 3 in one quadrant of the market is never enough and TCL are very much working towards being the number 3 competitor for their smartphone efforts with the Alcatel brand of devices. 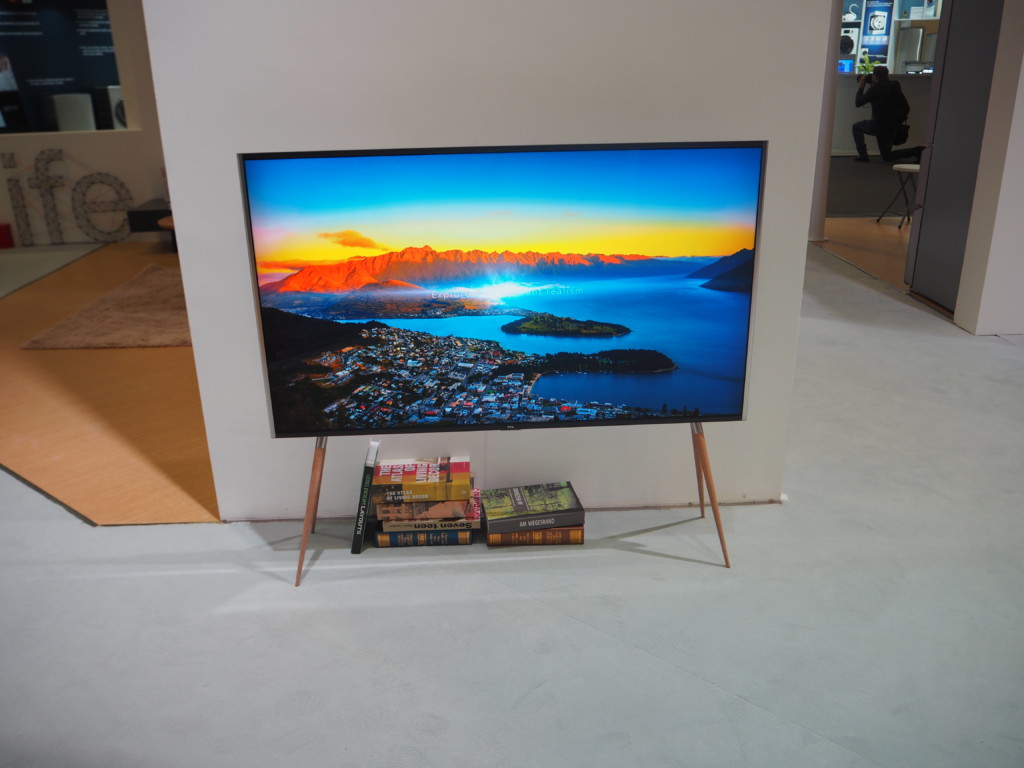 In a nutshell, TCL are a company, much like any other, that won’t rest until they have solidified a top 3 spot in the technology space. 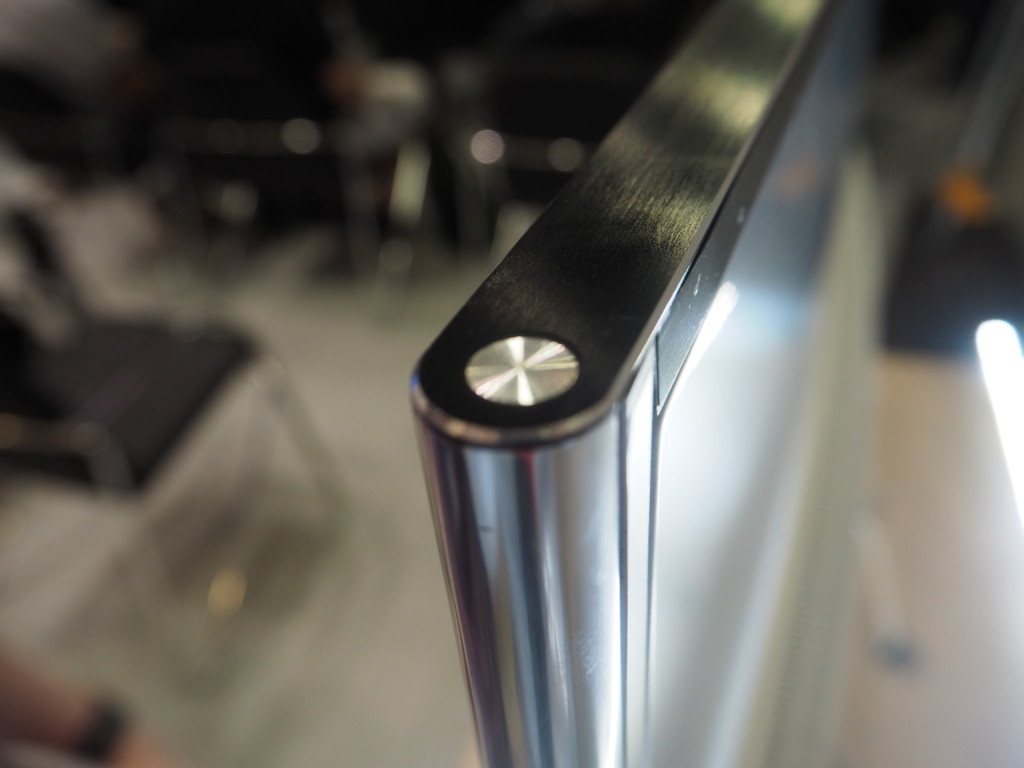 Before I go into my thoughts on the product, here are some details on the UHD powerhouse:

After having a brief hands-on with the product after the press event had finished, it’s easy to see that TCL are pulling no punches when it comes to the competition. With Samsung unveiling their latest SUHD TV with the latest and greatest Quantum Dot technology, they needed to follow the curve and out-Samsung…well, Samsung. The lead design engineer for the UHD X1 stated on multiple occasions during the conference that this product was inspired with the consumers desires at heart. The design of the product is very unassuming, yet glorious in the way of slim bezels and the beefy sound bar to add to the overall aesthetics. 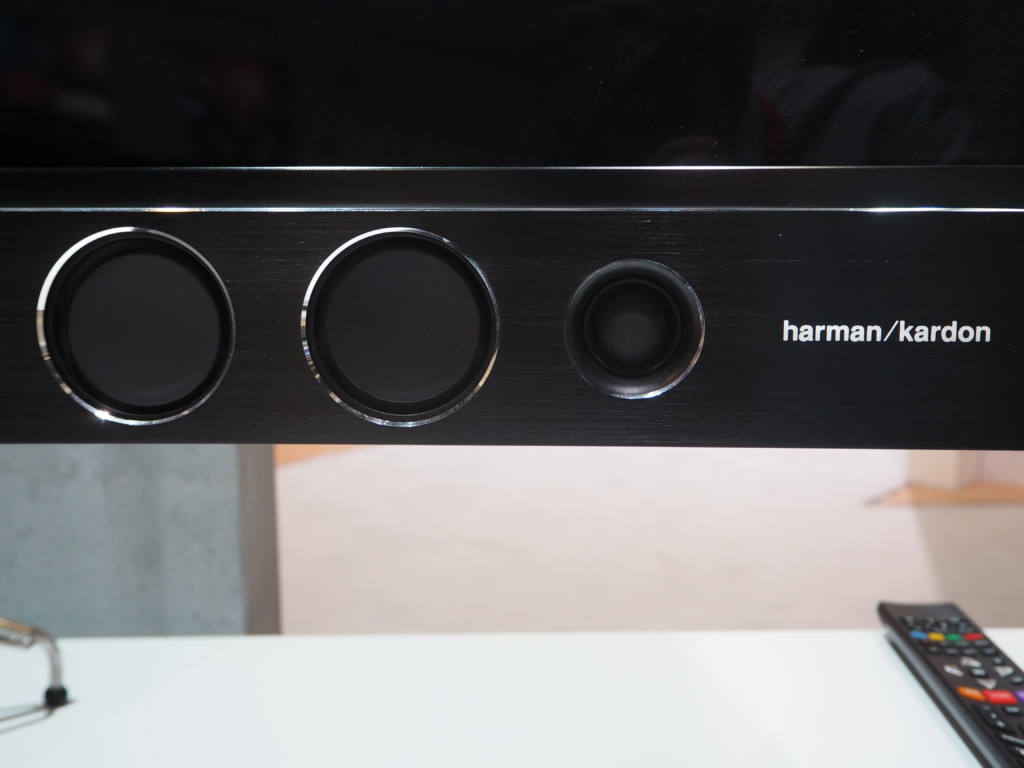 Nordic Design, which is how TCL are explaining it, is the main design language going into the launch of this product. Nordic Design, in its entirety, is an unassuming, no-frills design frontier that very much shows for this product. 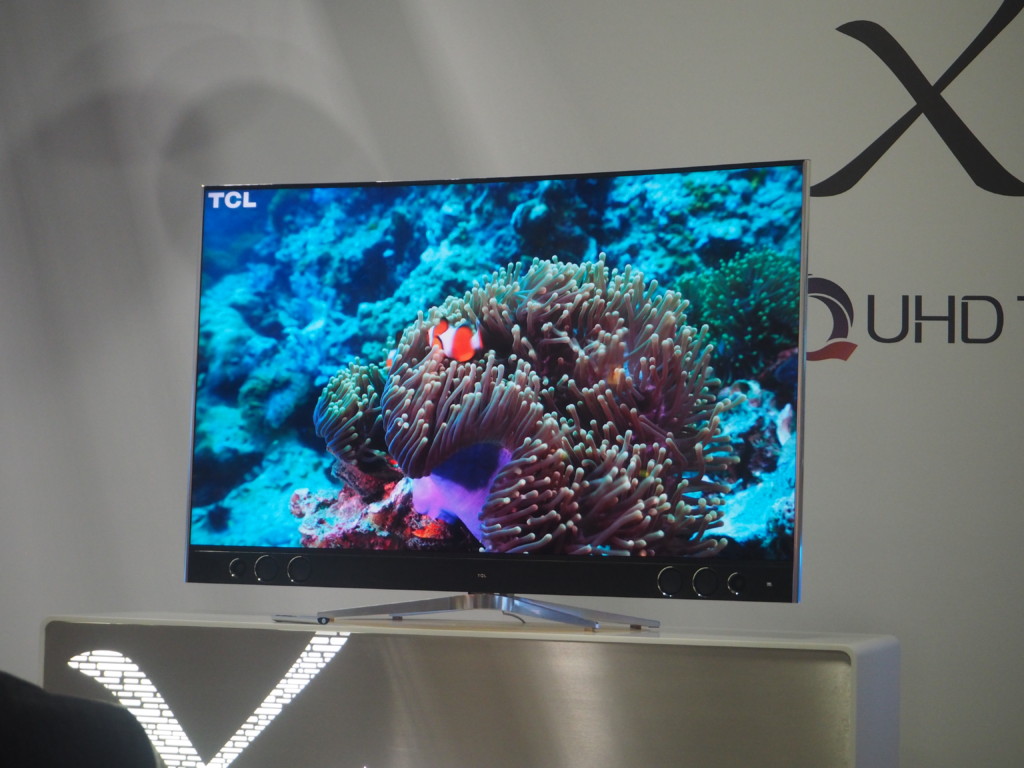 A good way to emphasise TCL’s aim towards the consumers and their needs, or more so to the OCD part of the market, the UHD X1 has a pretty nifty way of handling cable management when you’re setting the device up for the first time. You can see from the images provided that every detail, even down to the insignificant ones, had been ironed out by the Chinese company when brainstorming this product.

Stay tuned for more IFA coverage from us.