Gearbest have a number of selected handsets with deep discounts currently and we’ve picked out the Xiaomi Redmi Pro Phablet for a little look. 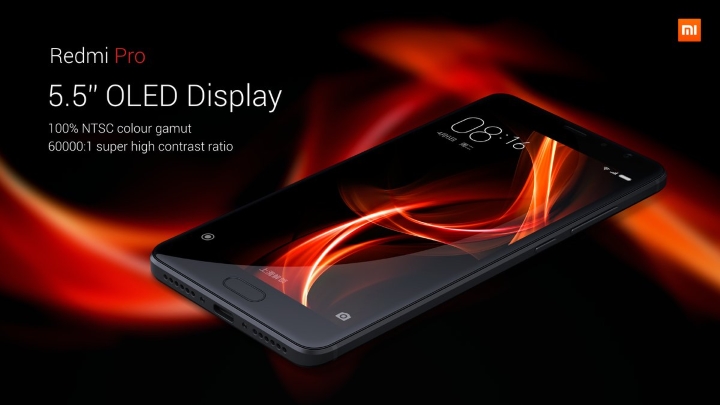 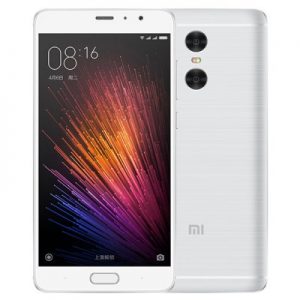 Let’s just start by saying if you don’t know who Xiaomi are, the chances are you’ve used a handset that has been influenced by their presence. The smartphone manufacturer that briefly threatened to topple the establishment of the big 3 here in the Western market keeps churning out devices with a sleek design, capable specifications and excellent displays, all for mere pennies in comparison to today’s flagship devices. With the release of the Xiaomi Redmi Pro Phablet in July of 2016, they’d seemingly done it again.

Let’s check out the specs of the Redmi Pro Phablet:

Those are still pretty great specifications, even for 2017. The Helio X20 delivered more than acceptable performance in the devices it was housed in in 2016, and the 3GB of RAM is still a solid figure for Android Marshmallow to deal with. There’s dual SIM support or, if you’d prefer use a single SIM and a microSD Card to supplement your 32GB of built-in storage.

The camera package is interesting with phase auto focus detection and a f2.0 aperture on the dual camera setup consisting of a 13MP + 5MP camera. This optical package is capable of Full HD video or 720p slow-mo at 120fps.

You’ll also never be short of a bit of juice as this unit packs in a 4050mAh battery!

Thanks to Gearbest running a flash sale for this particular device, you can use the offer code: RPXM to get this Xiaomi Redmi Pro for just £163!!!

Check out the video below for more information and to see an in-depth overview of the device.