Huawei announced the Huawei Nova and Nova Plus at IFA

Today was the day that Huawei had its press event at IFA 2016, announcing a new midrange smartphone; the Huawei Nova with a 5-inch Full-HD display, the body of their latest smartphone is made out of aluminum. In terms of power, this device is rocking the Qualcomm Snapdragon 625, which is the same SoC which can be found in the Moto Z Play

The body of the Huawei Nova is rounded at the back; this makes the device feeling better while holding the device in your hand – or at least that’s what they want to reach with it. On the back you’ll also find a shiny white or black bar at the top of the device, ‘hiding’ the camera and the LED-flash. 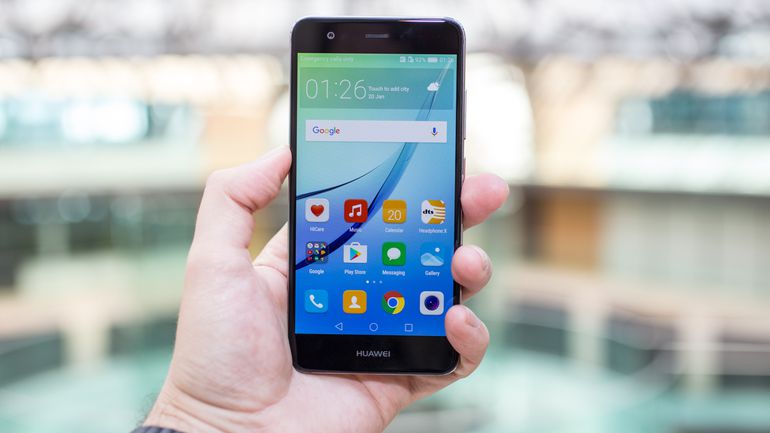 You might be asking yourself what the other specifications of this midrange device are, so we’ll just make a small list of all the specs here:

Besides the Huawei Nova, they also announced the Huawei Nova Plus. It features similar specifications, except for the battery, camera and display departments which get a slight bump-up. The battery of the Huawei Nova Plus is of a 3340mAh size. The camera is bumped up to 16MP, and will now also feature OIS. The display is of a bigger 5,5-inch size on the Huawei Nova Plus, while we would’ve liked to see a bump-up of the resolution as well, you can’t really ask more on a midrange device. 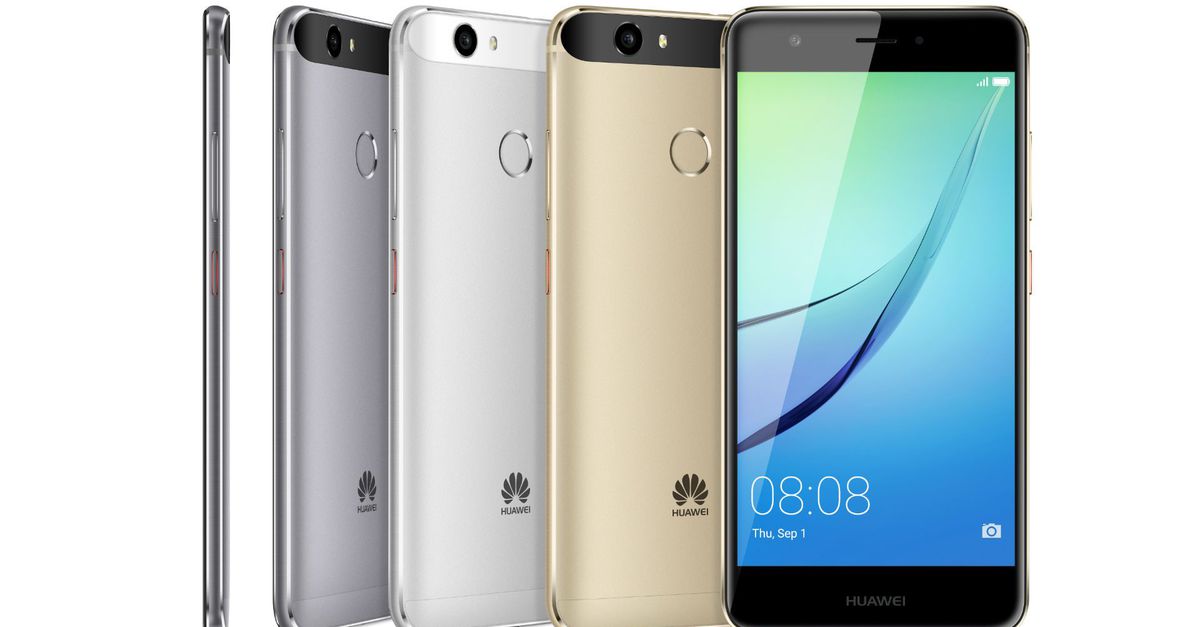 Availability of the Huawei Nova (Plus)

The devices will be available starting in October. There aren’t any exact prices for this moment, but as it’s a midrange device we expect them to be somewhere in the $350/450 range.

Do you like Huawei’s latest offerings? Do let us know in the comments down below! And as always stay tuned for more IFA content, MobileTechTalk will be at IFA until the 6th of September.