Today, at 15:00 BST, Microsoft will announce their latest hardware and software in New York City. Watch the Microsoft October 6th Event live stream here and join in the discussion. 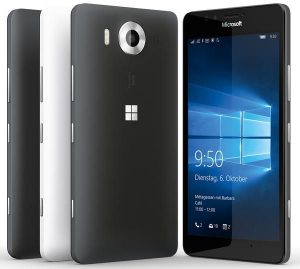 The much leaked event will feature all new smartphones, software, support packages, wearables and perhaps even some surprises.

It’s widely expected that we’ll see the Lumia 950, 950 XL and a Lumia 550 announced at the Microsoft event, all of which will no doubt run their new Windows 10 Mobile operating system, likely to be unveiled at the same time.

You can watch it all right here via the embedded stream below and comment real-time with your thoughts on the proceedings.

UPDATE: Now the live stream has finished, you can watch the On-Demand version below 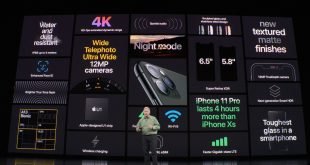