The Honor 20 Pro and Honor 20 was just announced at the London event. The 6.26” duo of smartphones were launched with 91.7% screen to body ratio displays.

Honor recently launched its Honor 20 Lite boasting a 6.21” display with a Kirin 710, 3400mAh battery and ColorOS sitting on top of Android 9.0. Its bigger brothers, the Honor 20 and the Honor 20 Pro both share a slew of specs. 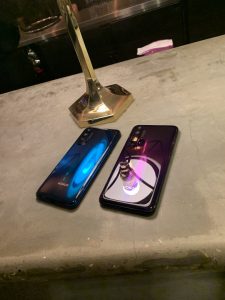 The back panel consists of a 3-layer 3D Mesh back which is part of their dynamic holographic design language. The panels include a depth layer which provides the emersion factor to the design, a colour layer and a glass layer topping the trio off. Honor informed us that it is a fairly stringent testing process with only 20 out of 100 passing the strict standards and becoming part of the back of the device.

The 7nm Kirin 980 as found on the Huawei P30 Pro and the Honor View 20 from earlier this year is also present on the Honor 20 and Honor 20 Pro. This is an AI centric chip with dual Neural Processing Units. 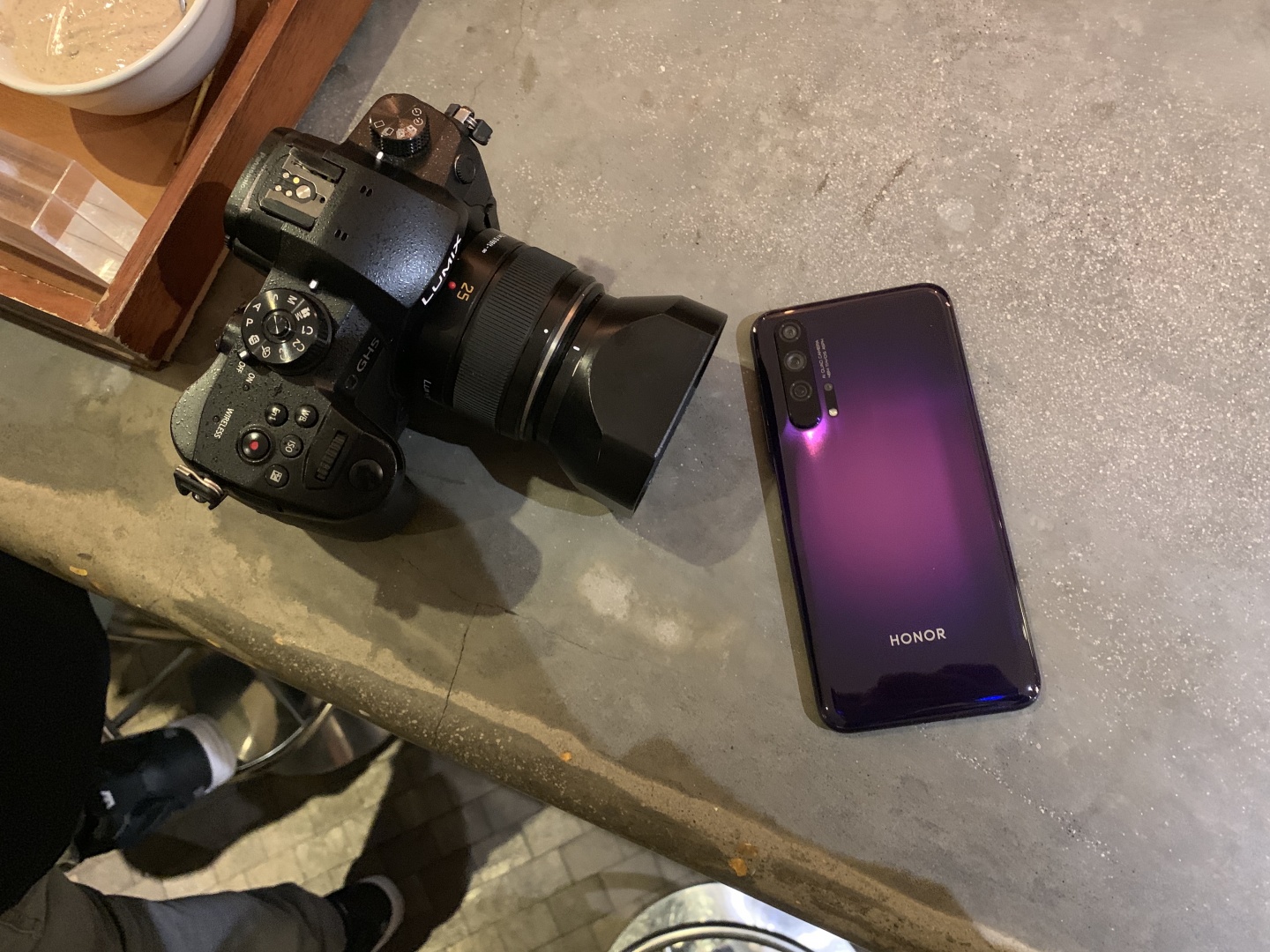 The RAM is LPDDR4X, with the storage sitting of UFS 2.1 which is a bit slower since the OnePlus 7 Pro is equipped with UFS 3.0. However, recent tests on the OnePlus 7 Pro finds that the USB 3.1 probably has more of a hand to play since a lot of devices’ USB ports are capped at 2.0 speeds and that is a trend that should have died years ago especially since it’s been 11 years since USB 3.0 was introduced.

The battery on the Honor 20 sits at 3750mAh whilst the Pro variant gets a small bump at 4000mAh. This is touted to be an all-day device with a single charge. Honor SuperCharge is present on both devices at 22.5W, it aims to charge the devices for up to 50% in 30 minutes. 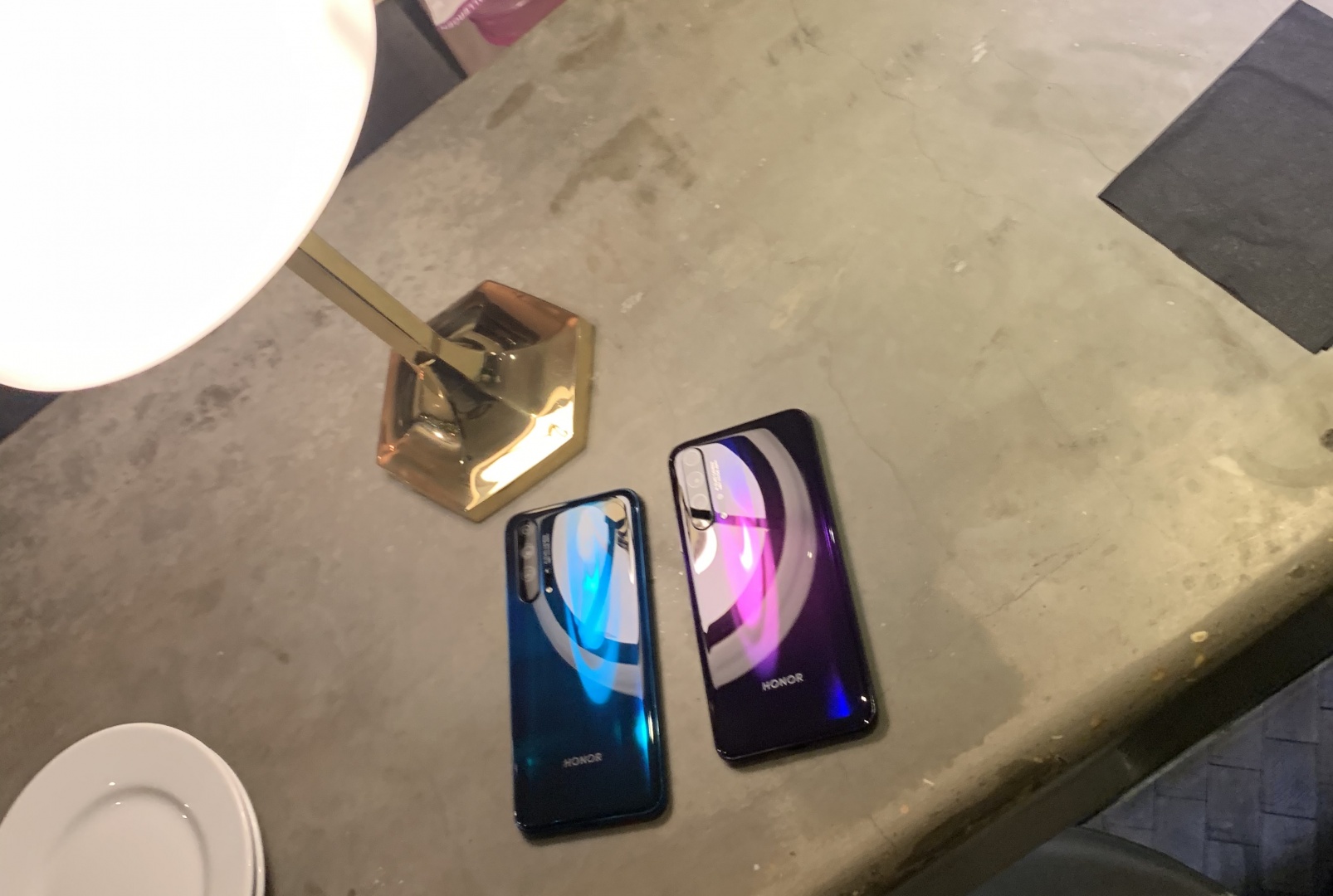 The gaming experience should be good with GPU Turbo 3.0 present however it does seem to be limited to 25 games at launch and usually, with proprietary technology, the extent of its success does seem to be capped compared to if it was a feature that Google baked into to Android Q(uiche?).

Virtual 9.1 Surround sound is also built in however it is limited to headphone use only so the mono bottom firing speaker, however, this is also the same case on the Huawei P30 Pro. Hopefully, we will be able to test this functionality once we get one of them in-house for our extensive review which will be done by Dom so keep your eyes tuned for that.

Lastly coming onto the cameras, we have the 16MP Super Wide with an F/2.2 aperture and a 117-degree field of view. The second camera is the 48MP Sony IMX586 which is the same one as the OnePlus 7 Pro, the sensor size is a ½ inch and a 0.8μm (micron) pixel size alongside Optical Image Stabilisation. The third camera is the telephoto lens which is only 8MP but boasts a 3X optical zoom, OIS and an aperture of f/2.4. The last lens is a meagre 2MP and it is of the macro variants. It has a 1.75μmpixel size and an aperture of f/2.4. 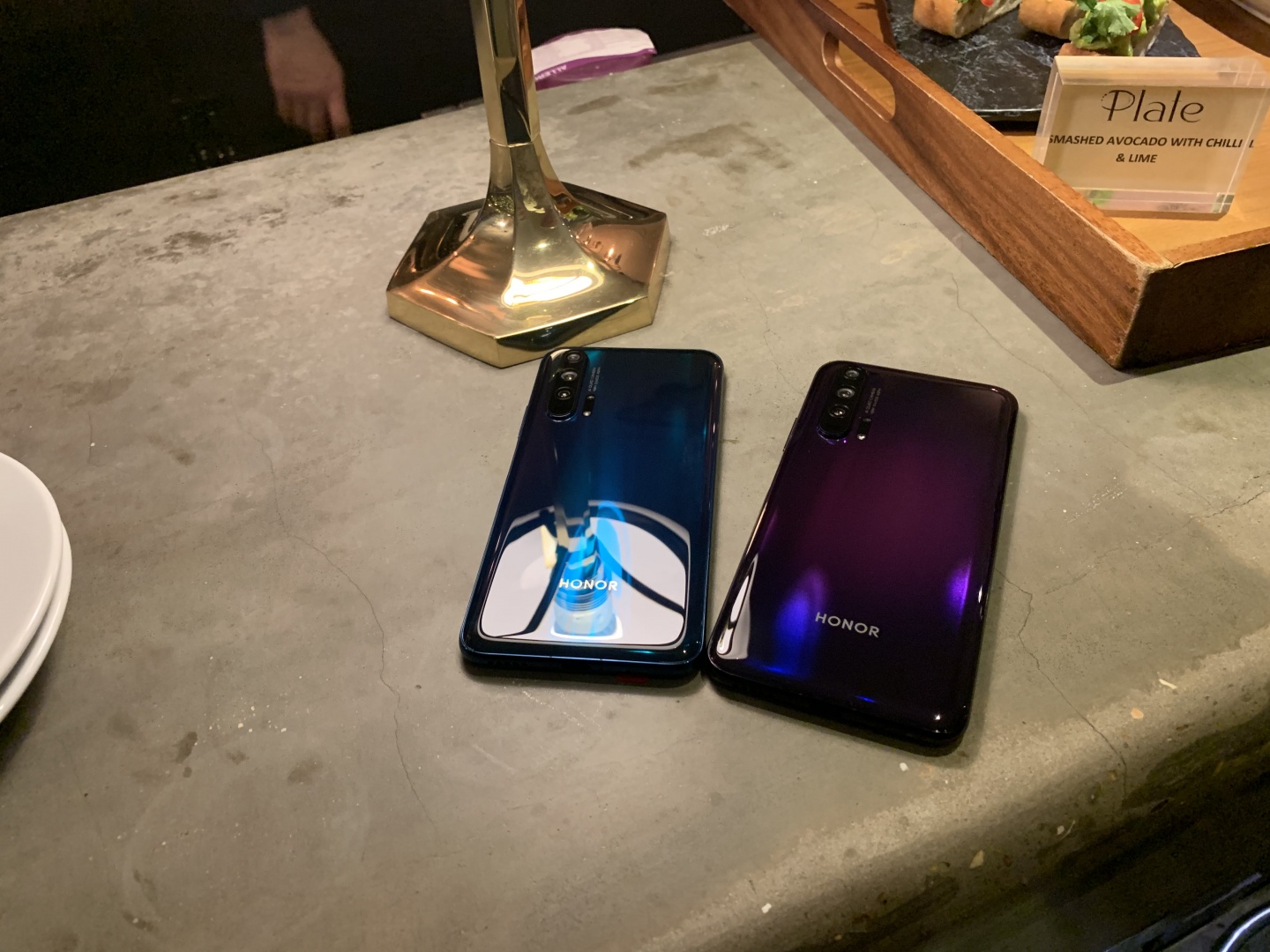 The quad camera setup is similar to the P30 Pro however the P30 has a much wider optical zoom of up to 5X, and the primary lens is 40MP. But the P30 is aimed at photography enthusiasts whereas the Honor 20 series are much more rounded devices. The Honor 20 does miss out on the telephoto lens so that’s a bit of a shame. 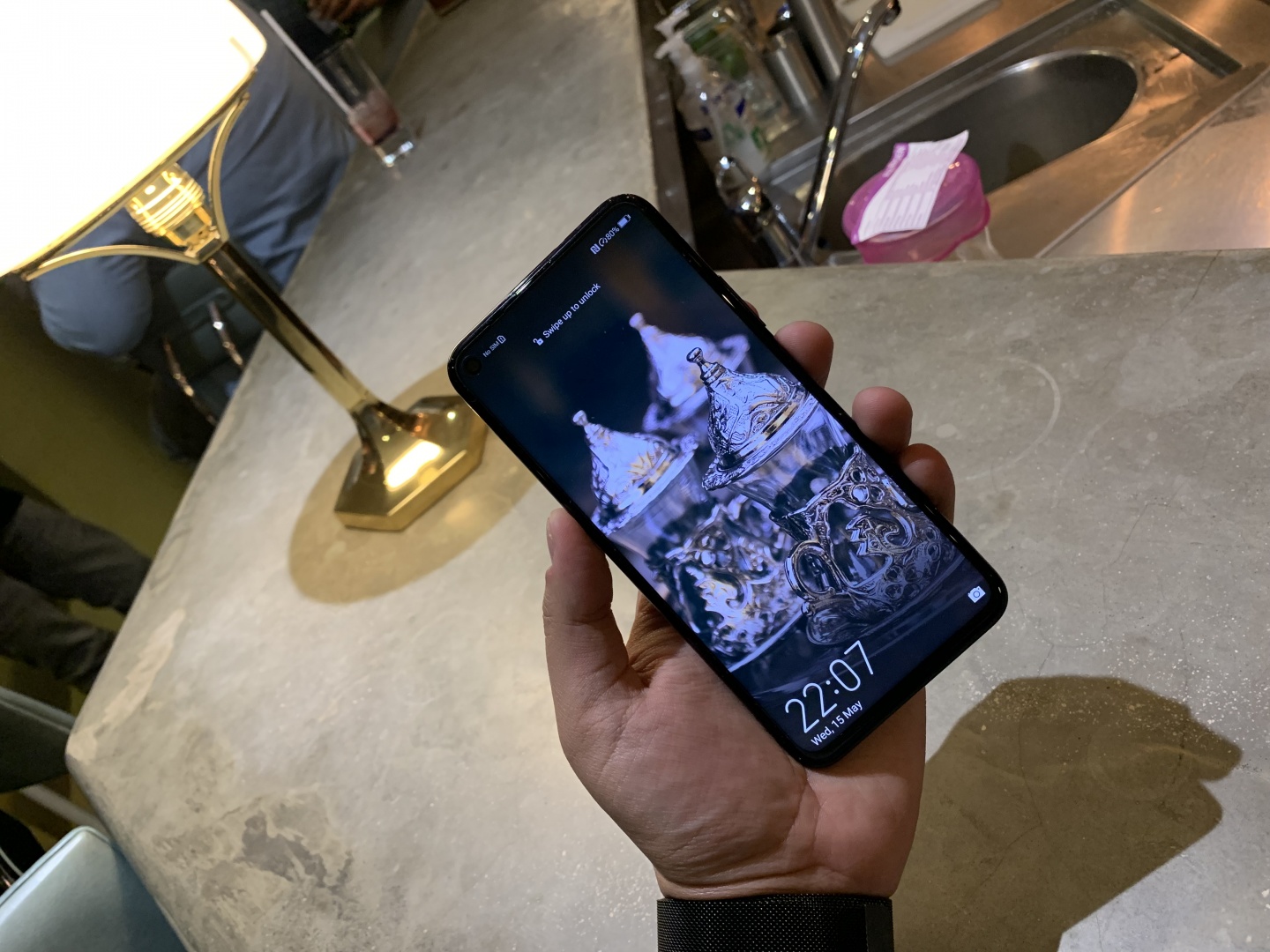 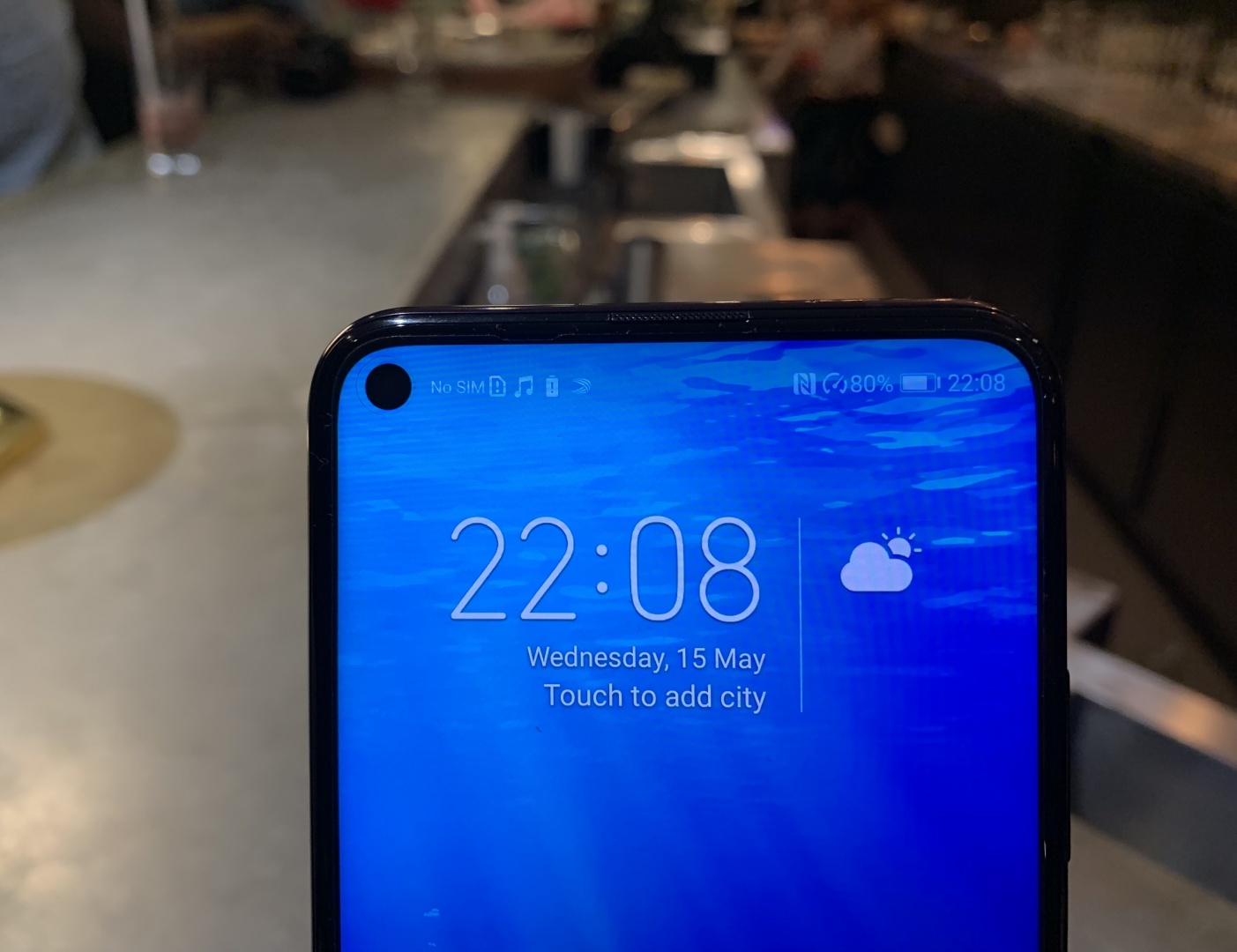 Honor has announced the colour scheme for both models with the standard Honor 20 being available in Phantom Blue and Phantom Black. Whilst the Honor 20 Pro gets Sapphire Blue, Midnight Black and Icelandic White.

Unfortunately, we don’t know exact UK pricing and availability due to the current situation between Huawei and Google but we are looking at roughly £400 for the Honor 20 (6GB RAM & 128GB Storage) with the Honor 20 Pro being around the £525 (8GB RAM and & 256GB Storage). We will definitely let you know the exact pricing and release date as soon as we are aware of more with our full review. 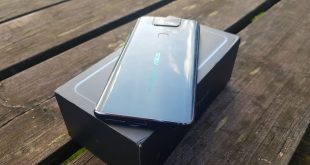